What the Hell is a Hair Flap?

In 2001 I arrived in a small town on the southern island of Kyushu to take part in the JET Programme as an Assistant Language Teacher. For three years my home in the town of Fukuma taught me so much about Japan, culture and life. However, as with most of the meaningful experiences in life, it left me with at least as many unanswered questions as it did answers.

Probably the most profound of which was, “What the hell is a Hair Flap?” 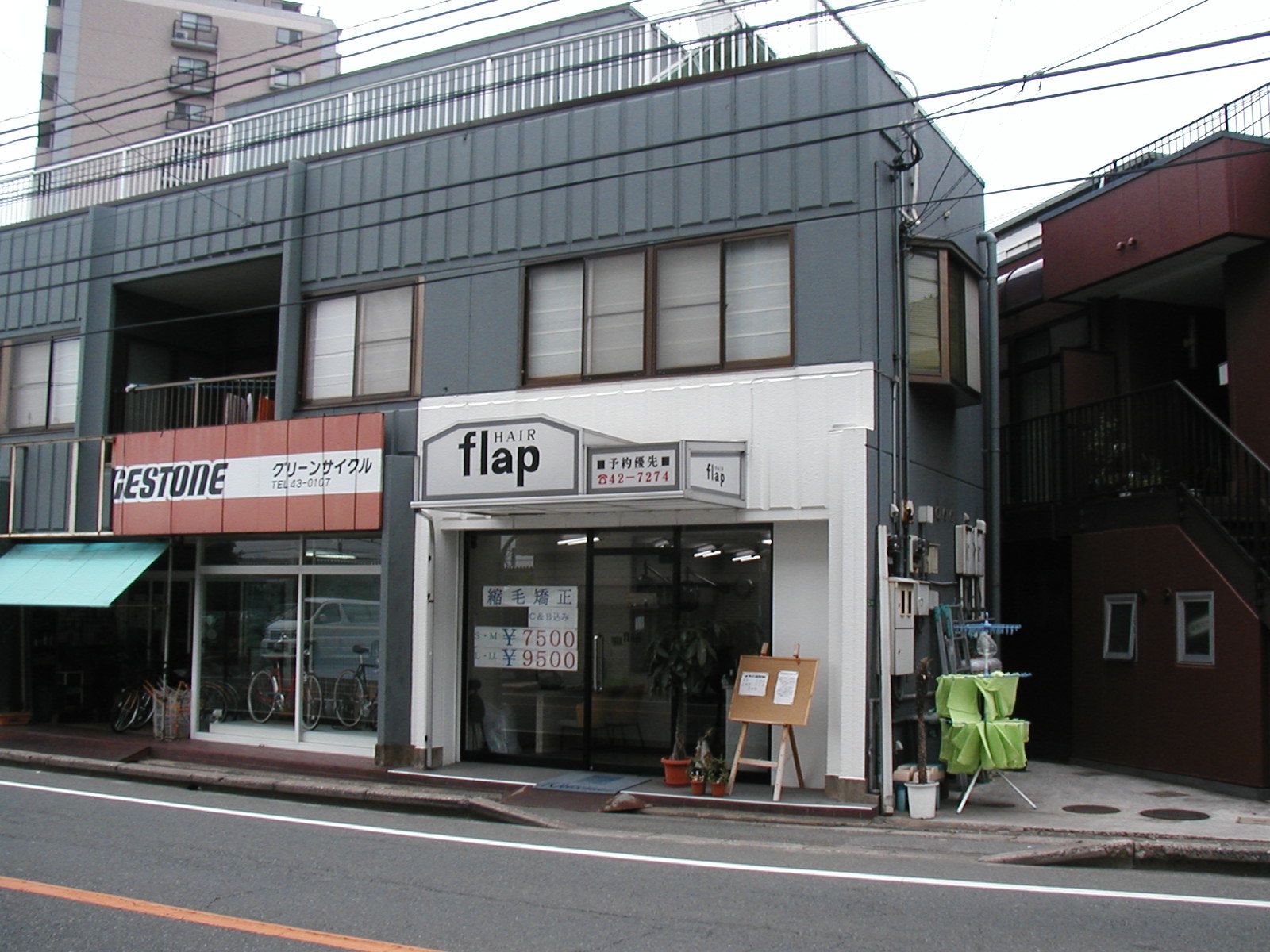 You see, right outside my apartment building in Fukuma was the dumbest store I’ve ever heard of. Well, the store itself wasn’t that dumb, it was just a trendy hair salon that appeared to do pretty good business.

What was dumb was that someone had the tragic inclination to name it Hair Flap!!

The name itself is not really that shocking, and I’ve certainly heard more bizarre word combinations over here, but it’s always been so damn silly-sounding to my ears. So when I needed a unique name for this web site I was creating about life in Japan, I decided to make this cute little salon (which, frighteningly, appears to be a chain here in Japan) the mascot for my site – without anyone who works there knowing about it, of course.

It just kind of embodies a lot of what I find so interesting and humorous about Japan and why I never seem get sick of living here.