A Troubling Lack of Snuff 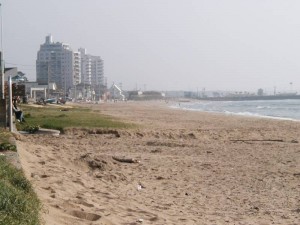 So, what’s going on around here lately? I’ve been doing some work type stuff, you know, organizing ideas for the new semester. Uhhhh, I’ve gone out to yakiniku with Fletch and Rory and Ben a few times. Managed to get a bit of Japanese study in here and there. What else…. oh yeah, video games. Played some video games, but that should probably even go without saying. Man, this week has been a wash!!

It’s so sad when I just have nothing worthwhile to put in an update. I mean, I started the site to keep my family and friends up to snuff and what happens? There’s NO SNUFF!! Man, good thing this site hasn’t gone subscription, or I’d be handing out refunds like potatoes at a U2 concert. (Because they’re IRISH, get it? hahahahaha) Oboy, it’s time to change the subject.

New Engrish photos just in! Get ’em while they’re stupid!!! Honestly, you’ve got to see what’s written on the side of one of my teacher’s cars to believe it.

And speaking of the Engrish section, why did no one tell me that when I made the new button bar that it said ‘EngLish’ instead of ‘EngRish’ like it used to!?!? My friends, HA!! Well, I’m not going to go through the trouble of changing it now. You’ll know why soon enough. 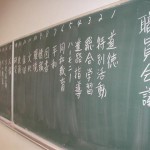 Oh why me!?! After classes today we had a 25 Point Meeting!!! Don’t believe me, check out the numbered topic list to your right. The fun part is that if you’re not Japanese you can probably read about as much of that as I can.

The longest, most painful meeting I’ve ever had….in any language.