Our move to Sendai is finally complete…ish. So much yet to take care of before we’re truly settled but I think I’m at least in a position to get back to regular posting here at the Flap. Even though we’re in a new locale, I have a few leftover Tokyo photos to work through so that’ll be the focus for the next week or so.

Before that however, there’s a few random bits of entertaining miscellanea that I’ve been meaning to share.

First up, I’m really fine with not driving in Japan. The public transportation is robust pretty much everywhere, so between that and a decent bike I just don’t feel the need to take place in the chaotic hellstorm of Japanese traffic. That said, if I ever did get a car, I would totally get this one. 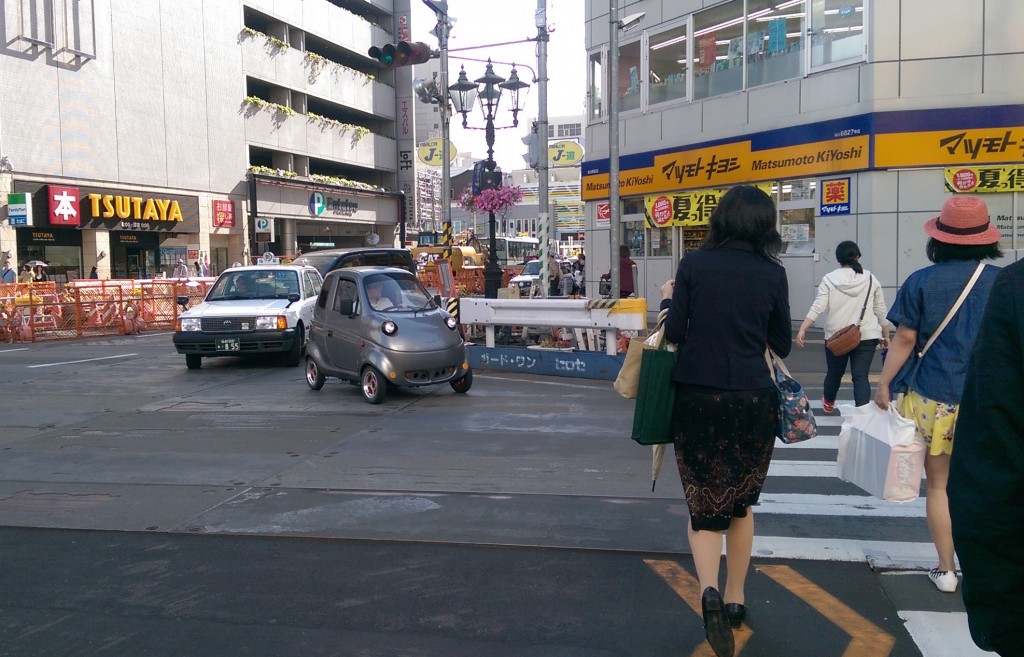 Speaking of that awesome public transportation, when traveling on the rail systems, either train or subways, it certainly helps to get a prepaid card that you can just “slap” on a sensor on the entry gates to quickly pay without even breaking stride. To that end, I got a handy “passcase” for the card that looks just like so. 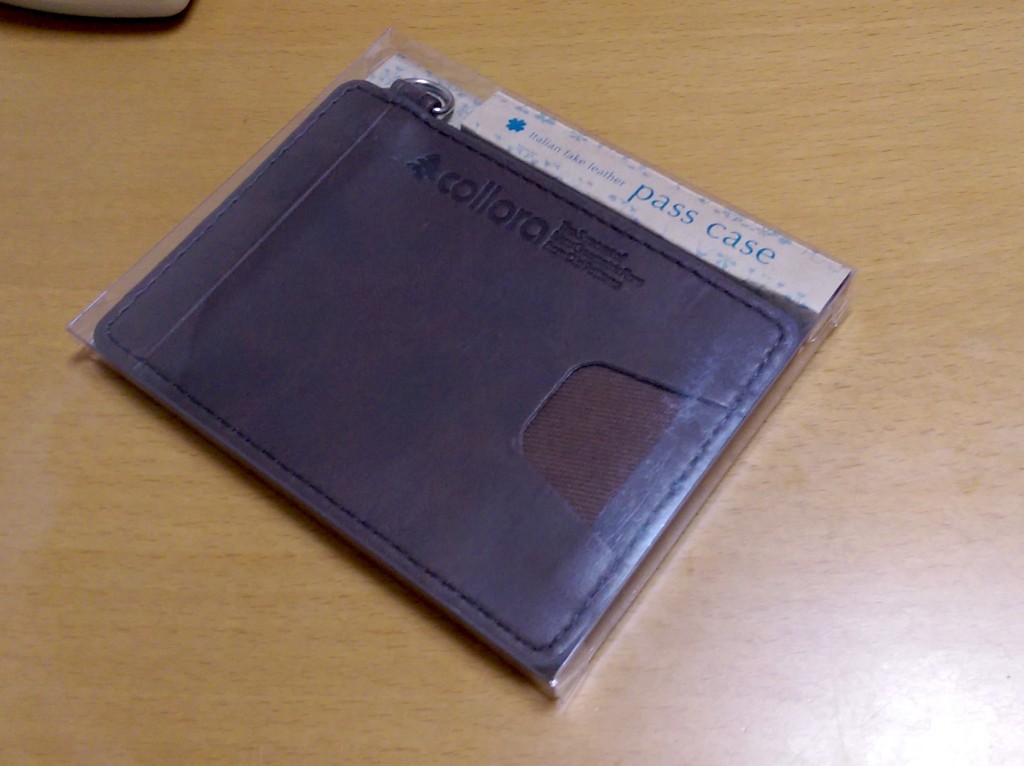 Then I noticed this curious choice of feature-highlighting.

Oh, Japan. How I’ve missed you these long years.

Only a few days later, I came across this gem. 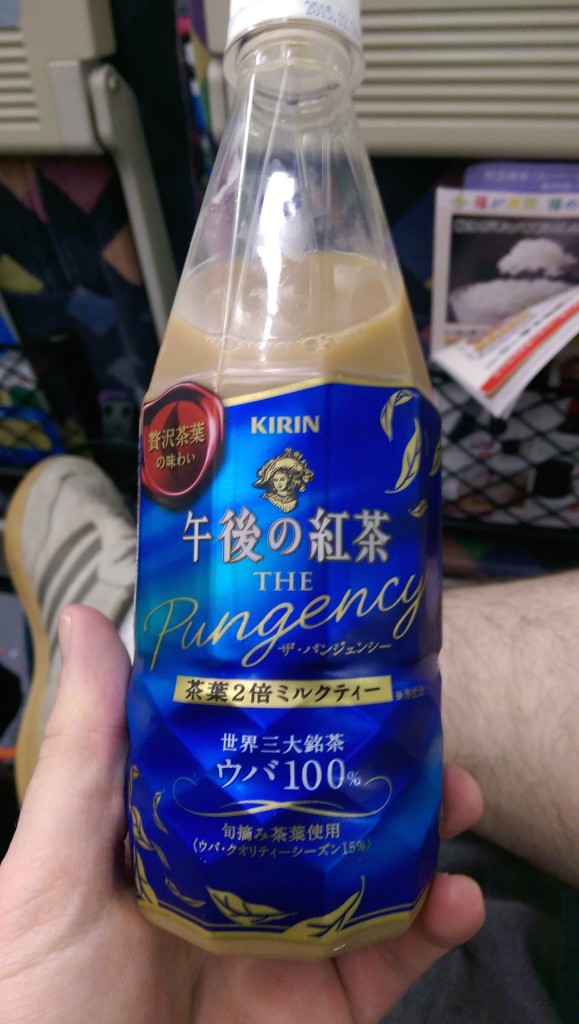 I mean, I guess it’s technically within the definition of ‘pungency’, but I can’t help but feel that running this past a native-speaker might have yielded some valuable insight.

During a dinner with some of Mary’s co-workers, they eventually beat it out of me that I had a web site and at first asked, then demanded to see some of my photos. Mary was only too helpful in immediately providing her laptop to the group which absolutely lost their shit over the name ‘Hair Flap’ (as well they should in my opinion). Apparently it means absolutely nothing to Japanese people as well. 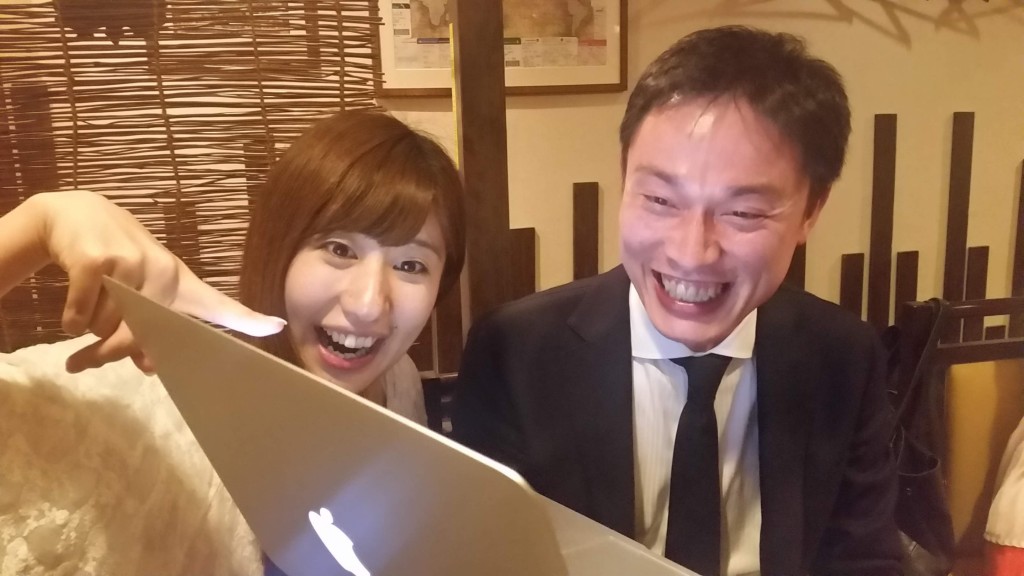 Finally, the best for last.

After arriving in Sendai, we had to take a visit to register with the local Ward Office to let them know two shiny new foreigners were going to be getting all up in their grill for the next several months. They had this very helpful little area with all the forms you need, complete with some samples filled in in the proper manner. 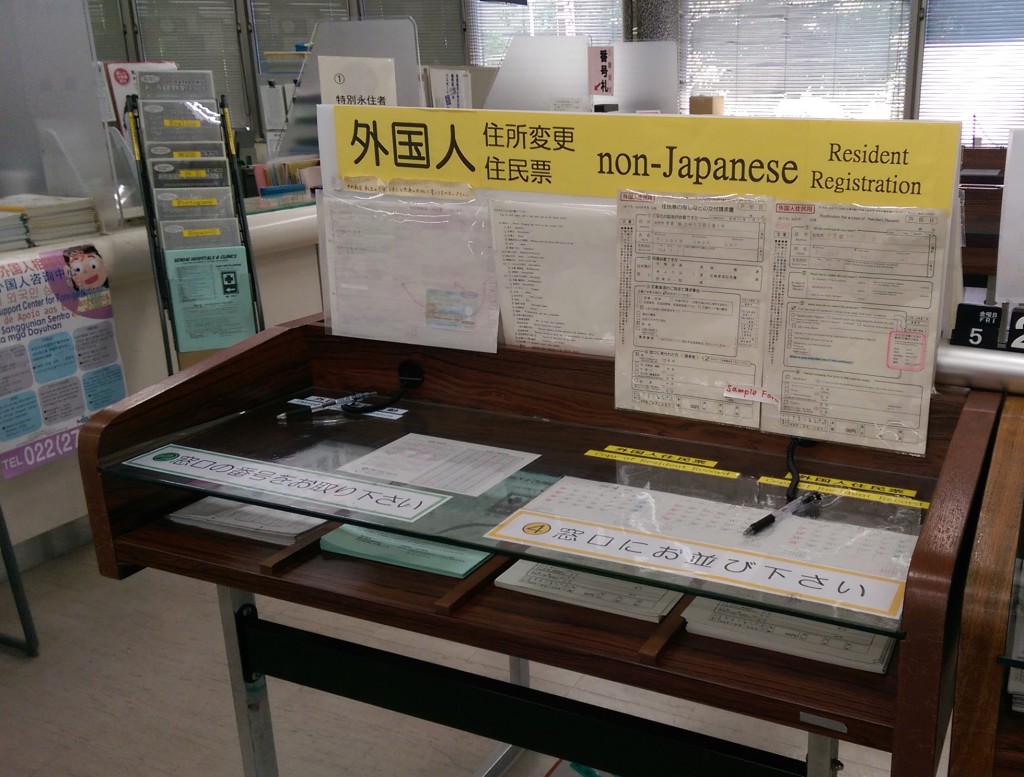 Upon closer inspection, it appears we’re in good company here in our neighborhood. 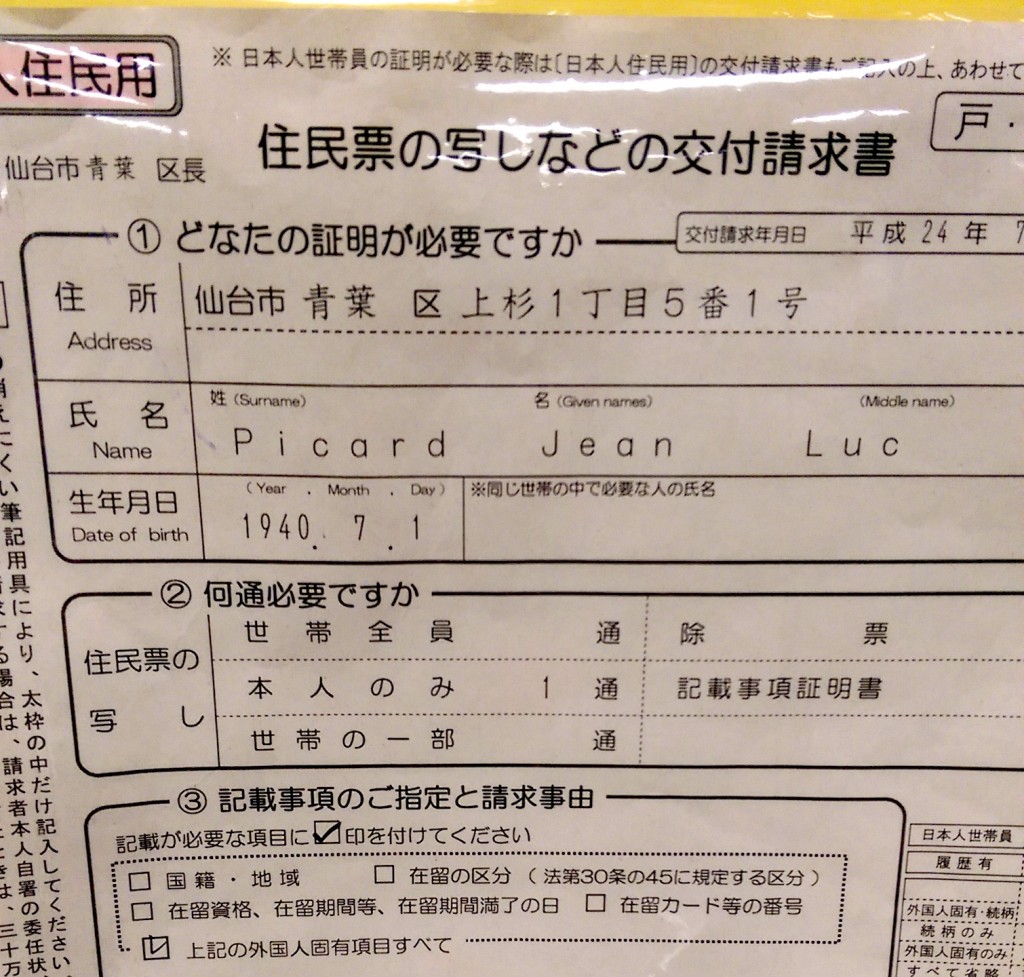 Interestingly enough, Patrick Stewart was indeed born in July, 1940 (though his actual birthday is July 13). Someone in the local Ward Office has excellent taste in television and an attention to detail.