Sometime during our first few weeks in Ikebukuro I started noticing that I was seeing the same face over and over. As I pushed around new corners and backstreets in an effort to explore, it was almost inevitable that I’d see that face somewhere before too long. I never saw it anywhere else in Tokyo though, it was almost as though it were confined to our immediate area, unable to cross the invisible borders of Ikebukuro proper. 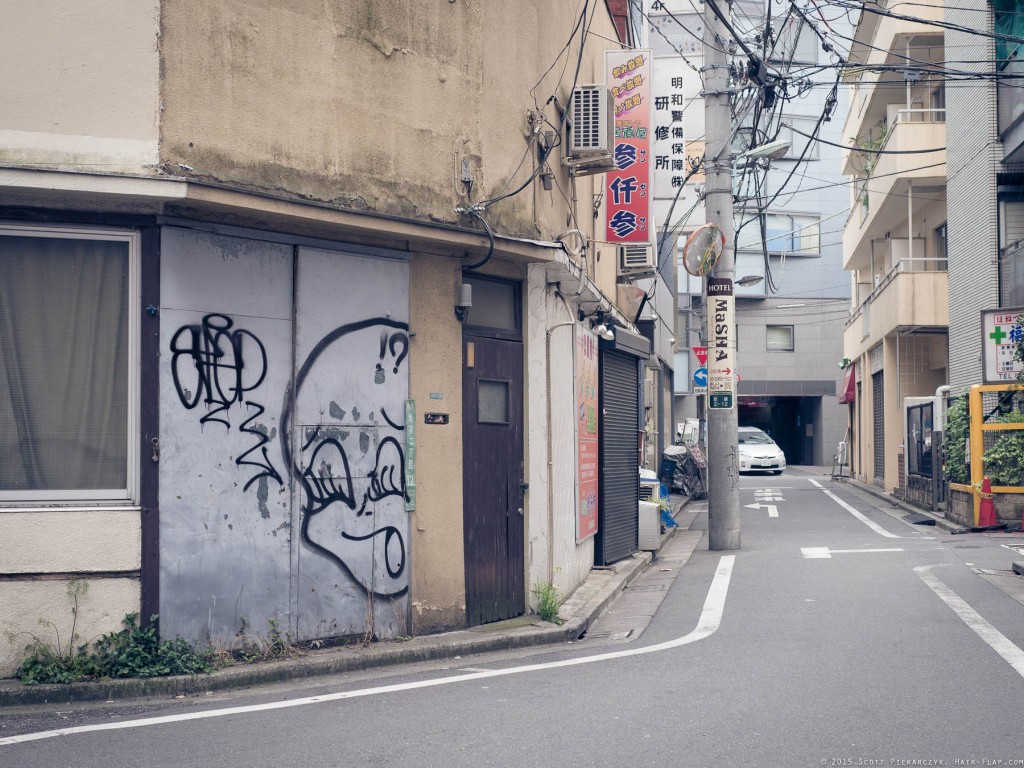 You’ve probably guessed by now that I’m not talking about a real human face at this point, but a graffiti character (which is different than graffiti ‘tags’, which are n specifically text-based). The first time I saw it was this large example a few blocks from our apartment, which surprised me for it’s size and for being left in place for so long, judging by it’s weathering. It didn’t seem like something that would go unchallenged in Japan, where unauthorized street art isn’t as predominant as many urban areas around the world.

But then I noticed it again at a nearby intersection. 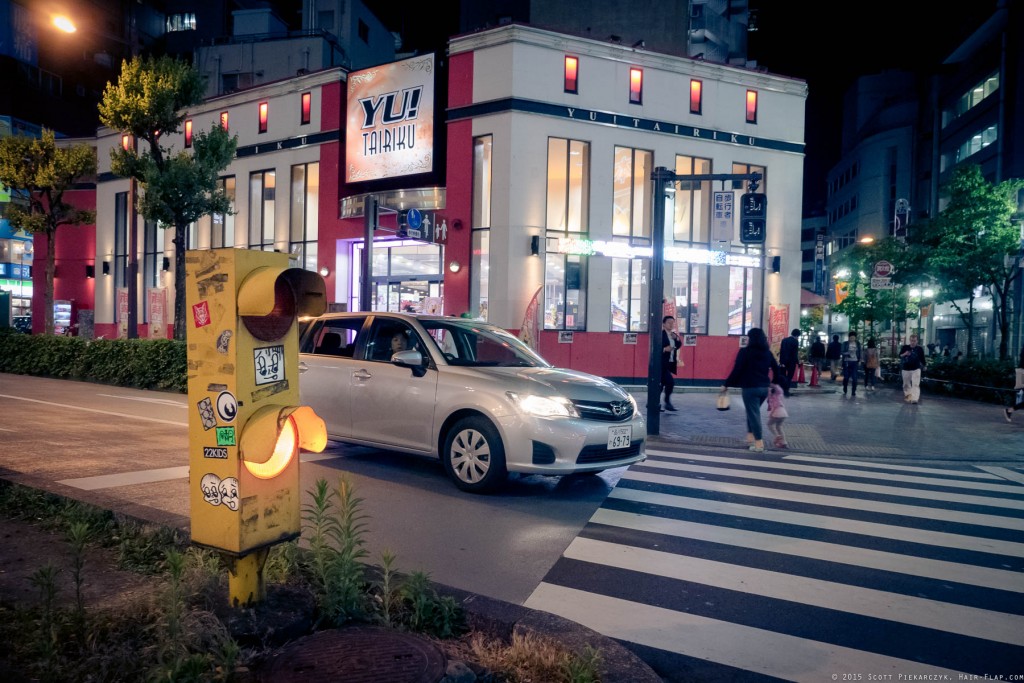 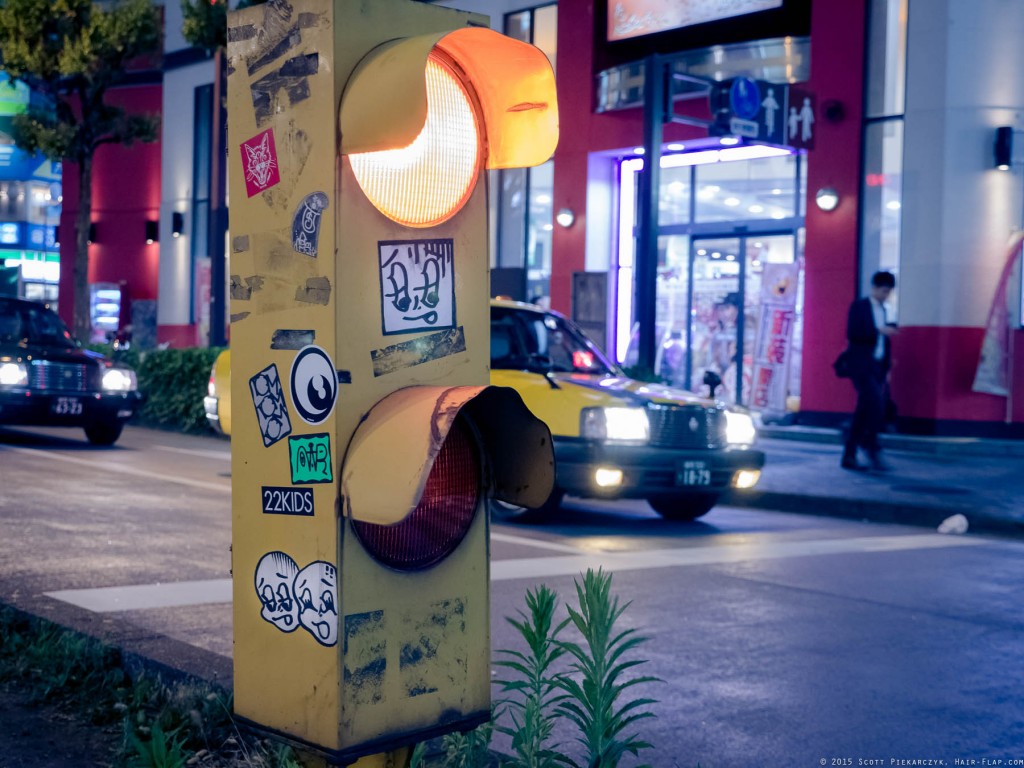 Then on a lamp-pole while walking. 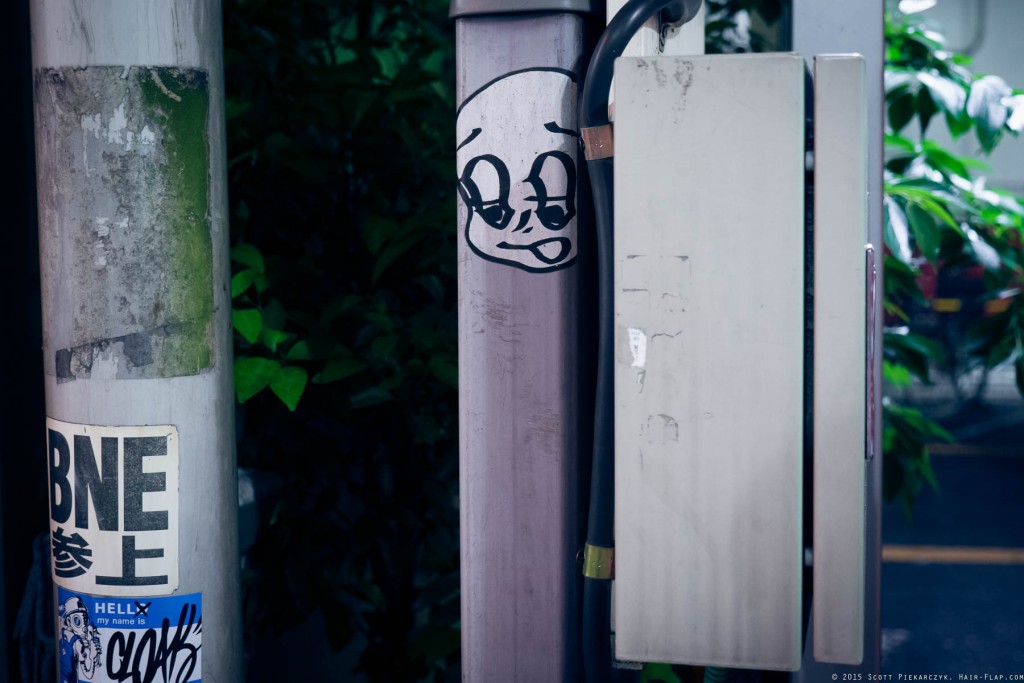 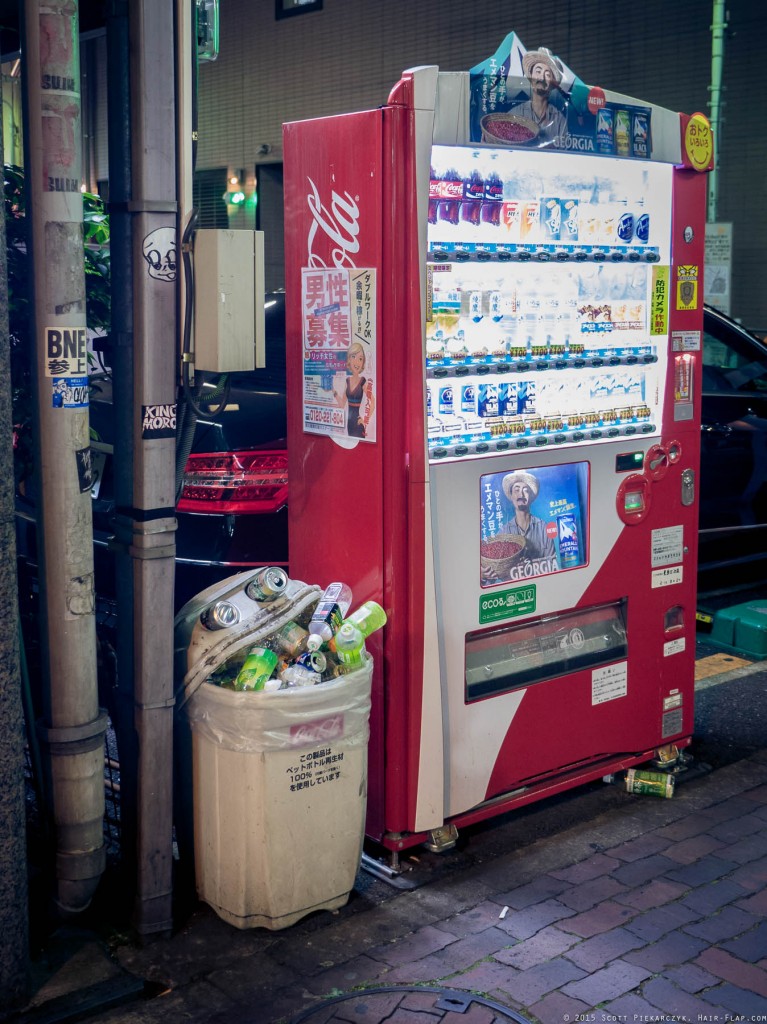 Then on an electric access box while riding my bike. 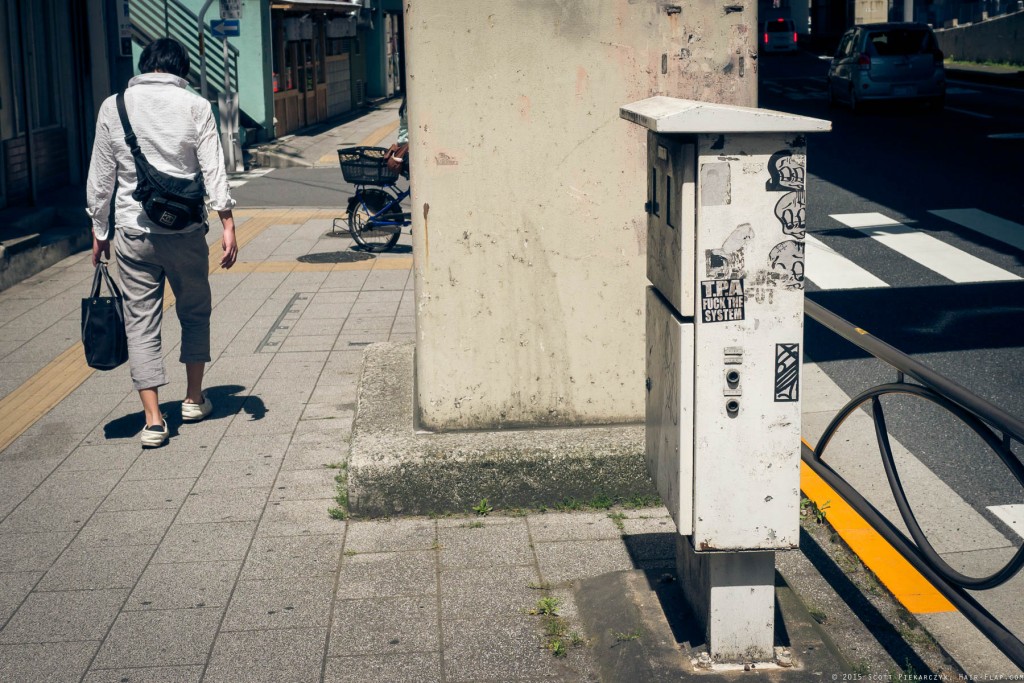 Whenever I left the house, it basically became a game of “Where will I see the face today?” Which prompted me to reflect on one of the things I actually like about graffiti. The repetition of this character encouraged me to pay attention and really engage my surroundings in a way I wouldn’t have otherwise. As I started to actively hunt for this familiar face, I had to consider what kinds of places it’s showed up in previously so I might have a better chance of finding it again. The variety of places it would show up in made me pay attention to things both higher and lower and than I might normally look. 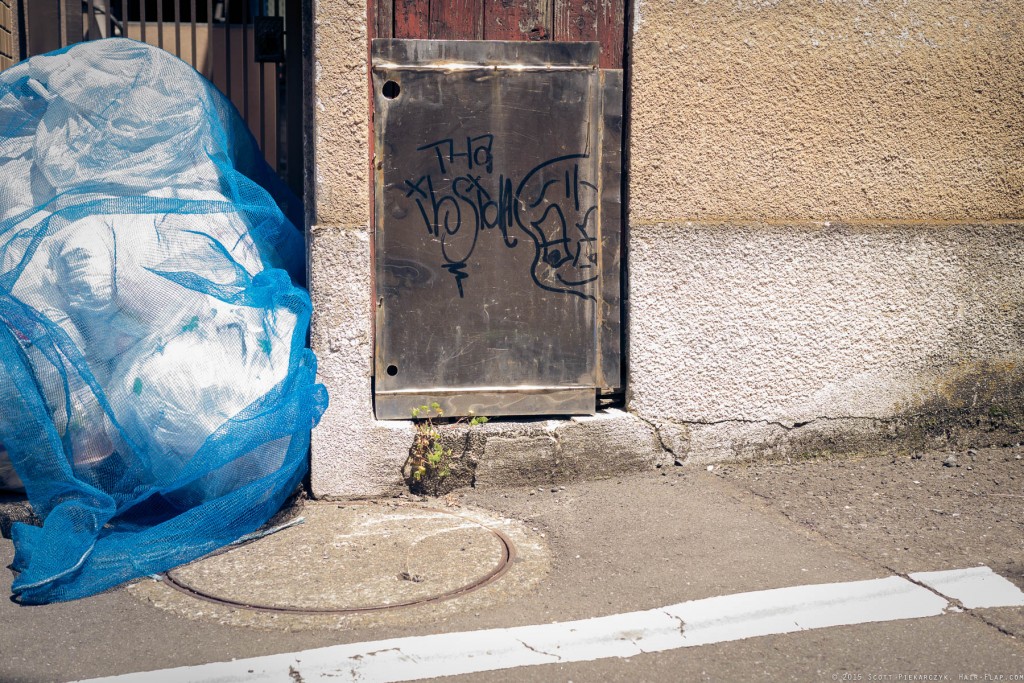 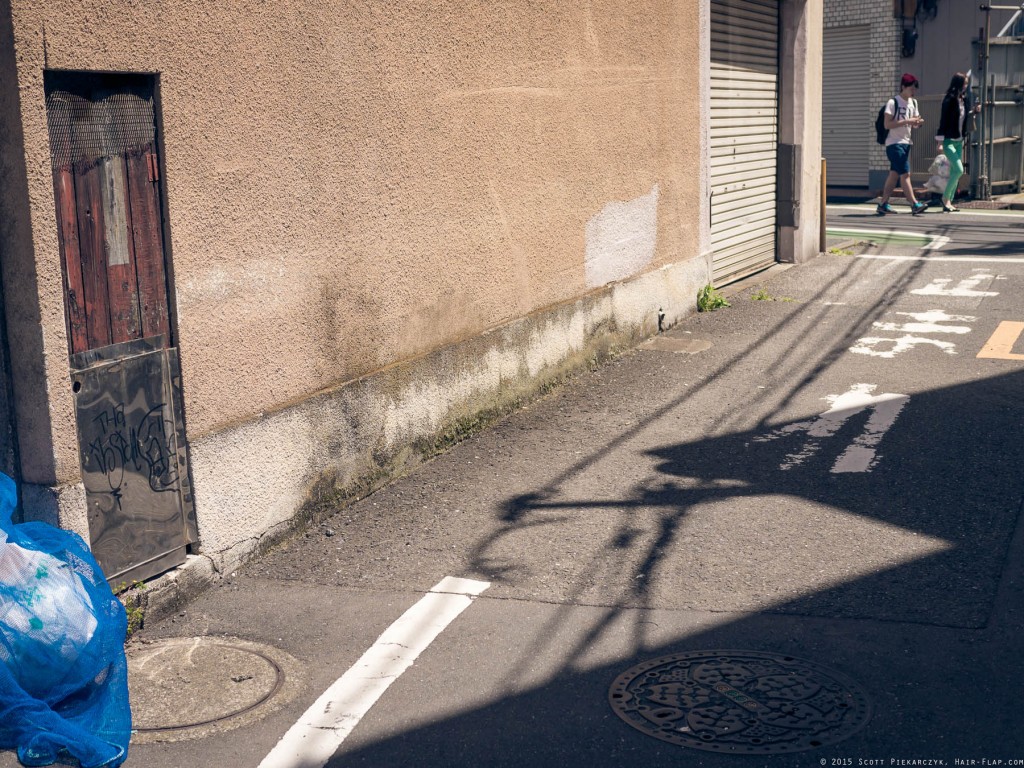 As I found it in different places, the minor feeling of triumph was almost like finding a hidden area in a video game that I’d invariably celebrate with a little fist-pump. Another thing that surprised me was the significance that these things gave to their relative location. In my mind, I’d navigate using them as landmarks. “Today I think I’ll have lunch at that Chinese place next to the face under the bridge near the bike shop.” 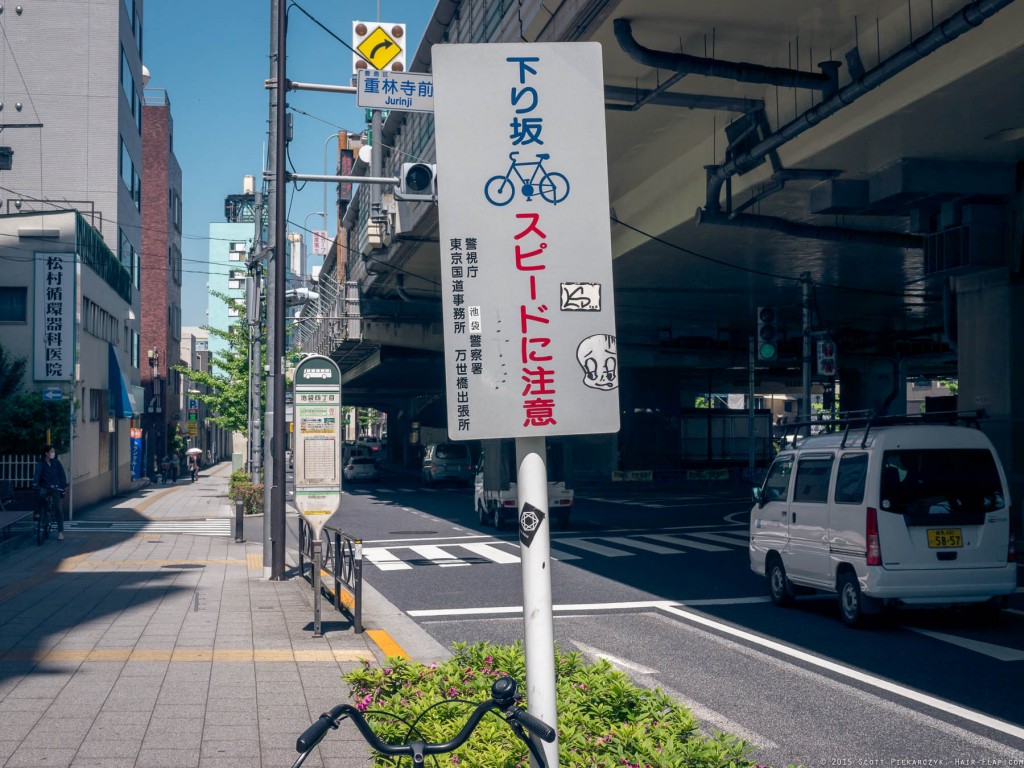 I know some people will always see ‘environment modification’ like this as defacement and vandalism. For me, this kind of thing tends to be more of a spectrum. Tagging, while there’s certainly a technique and aesthetic to it, in practice boils down to marking territory and that’s a little too tribal of a mindset for me to get behind. But on another level, graffiti in general feels to me more like a consequence of a vibrant, living environment where not everything is carefully tended and kept within the lines. 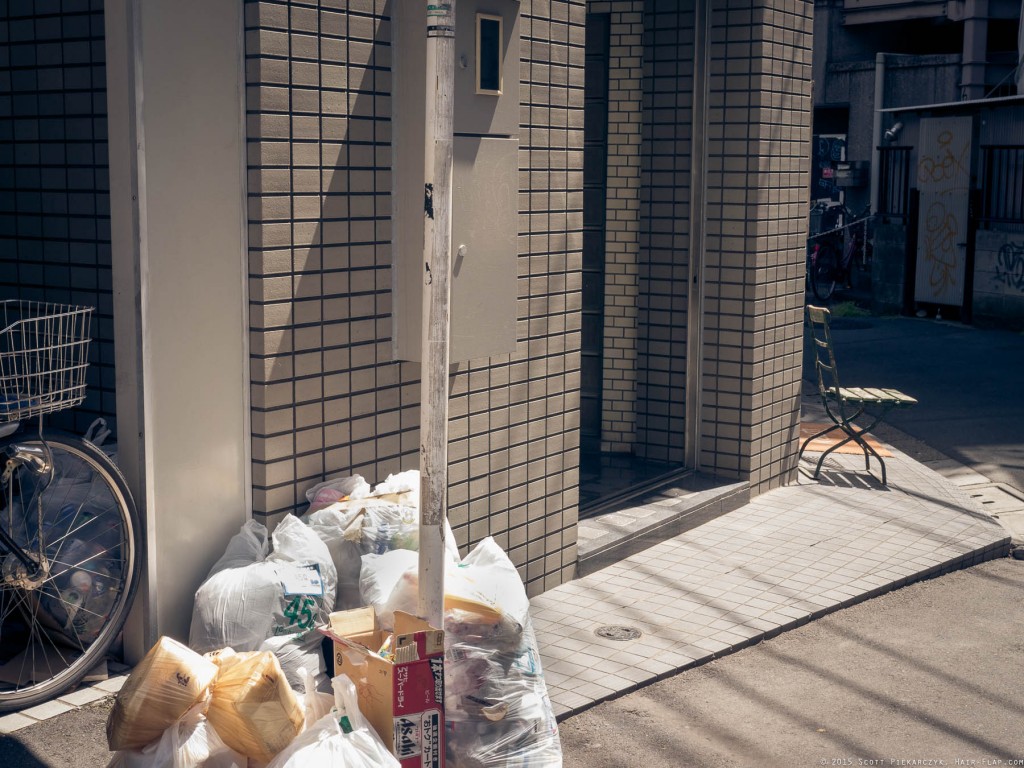 Is there a face in this scene?? Look closely… 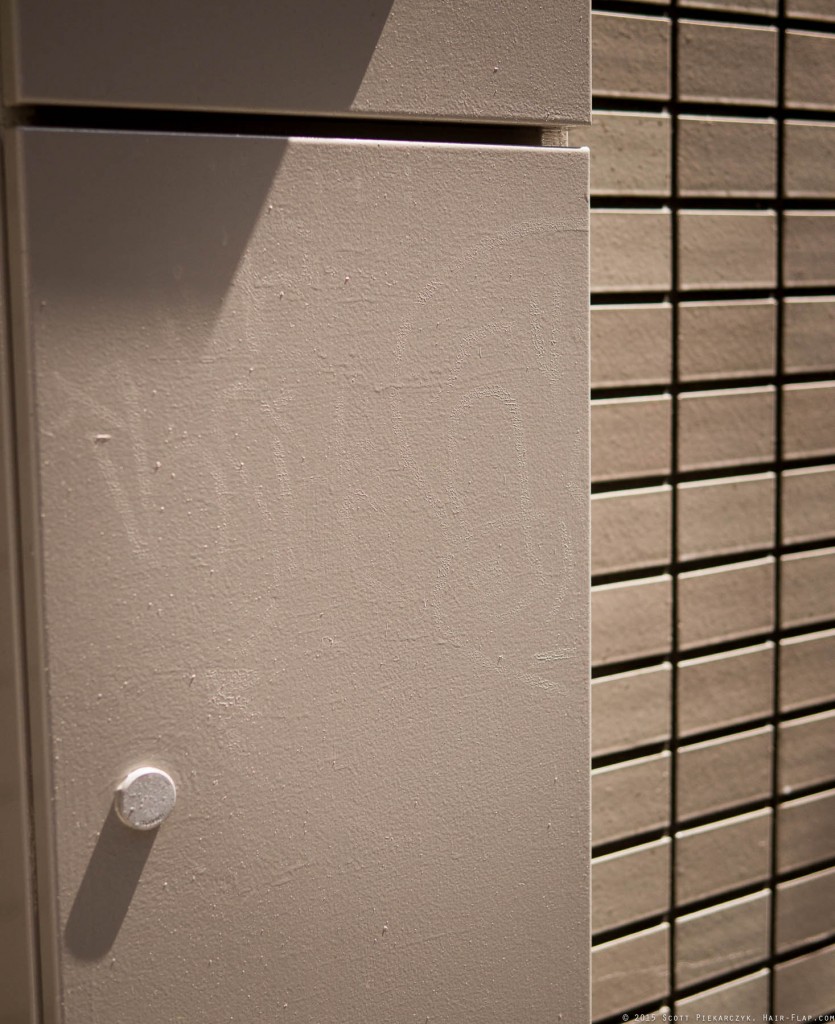 Yeah, this one wasn’t even paint or wheatpaste. It looks like it was smudged on the surface with a pencil eraser or something. So subtle!

Think of it like the eyelash mites that live on every one of our faces. They don’t exactly show up on our blueprints but we’re definitely better off with those little guys along for the ride. It’s the messiness of Life making things better without asking permission. 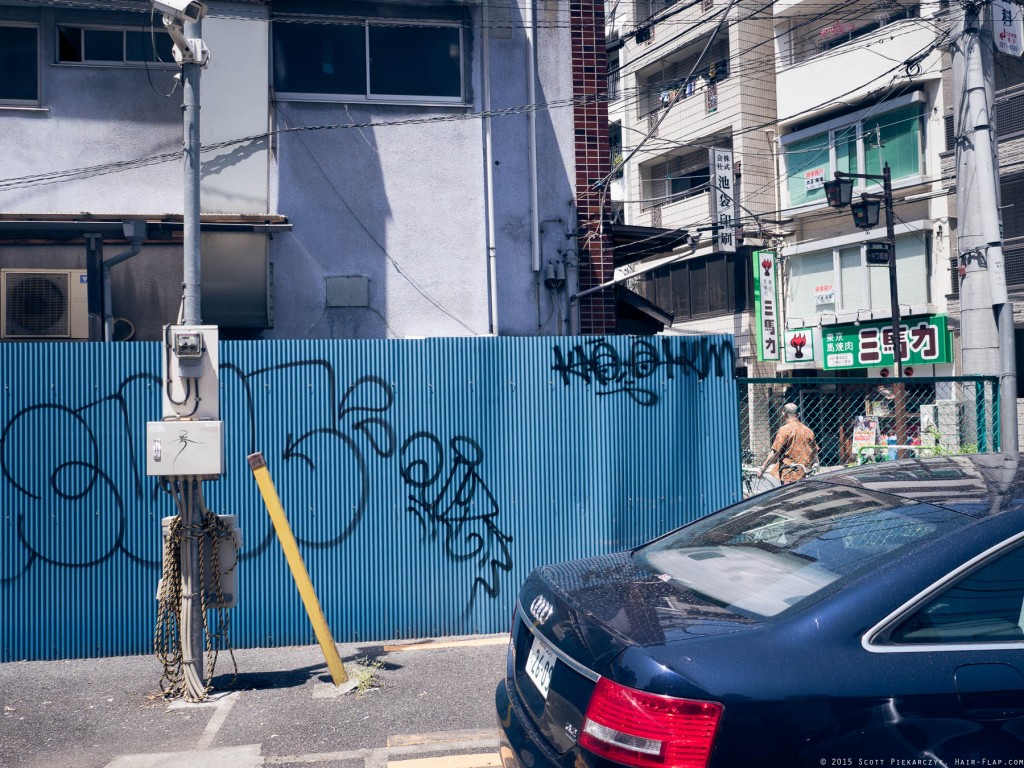 That’s how I see graffiti and street art. The people that do it spend enormous amounts of time and money to acquire skills that they can only practice anonymously and often with more fear of prosecution than any expectation of praise. There’s something to be said for the kind of creativity that feels that it must be expressed regardless of consent or reward and that’s the kind of spice I’ll always welcome in any city I find myself in. 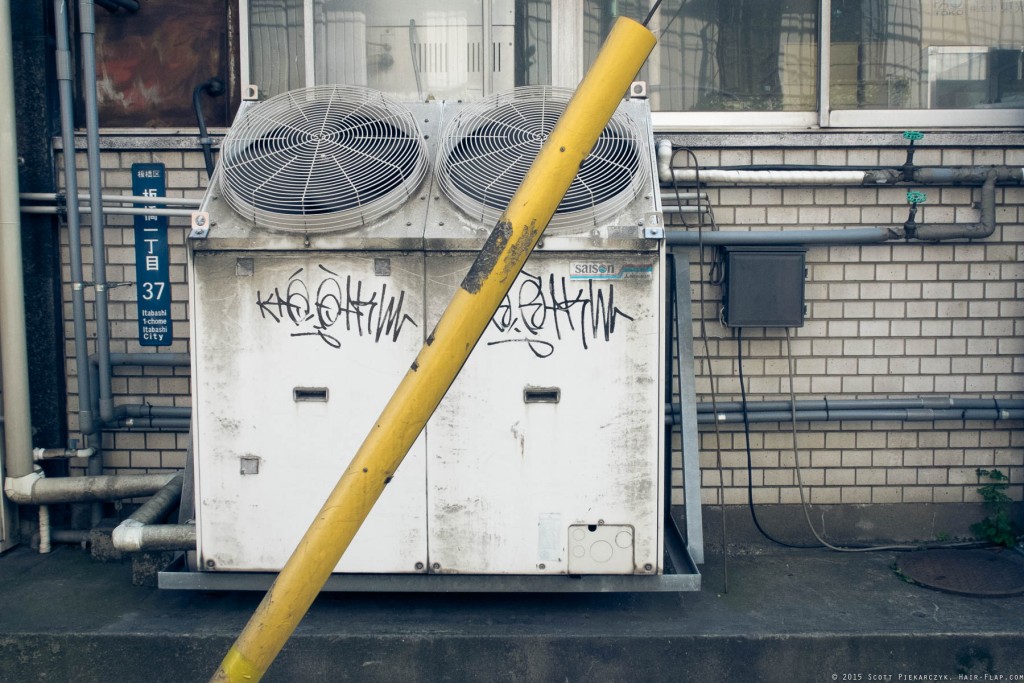 I never was able to track down who was responsible for this little face. But you can bet your butt that the next time I’m in Tokyo, I’ll be dropping by Ikebukuro to see if they’ve been busy in my absence.