A Bit of India in Ikebukuro 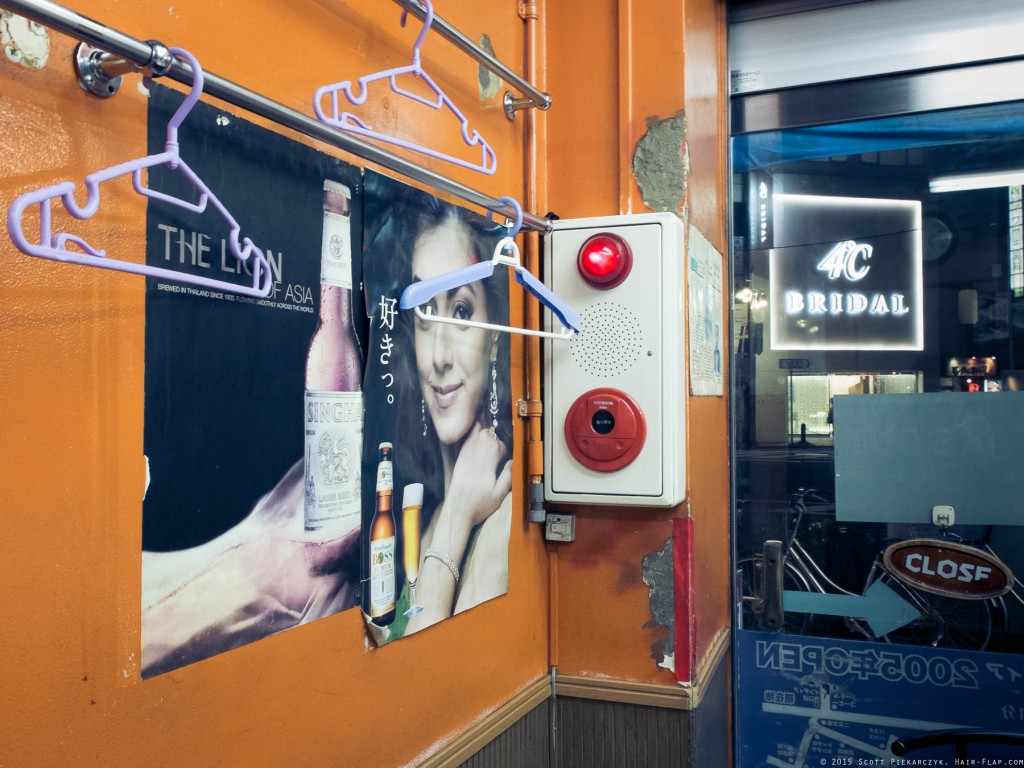 There’s lots to like about eating out in Japan. Aside from the seemingly infinite variety and general high-quality of the food itself, there’s a lot to be said for how often I find the locale itself will add to the experience. Due to its relative scarcity, Real Estate comes at a premium in Japan (something taken to the extreme in Tokyo itself) so it’s not unusual to see all kinds of shops and restaurants popping up in non-standard spaces that are far more awkward, or just plain tiny, than you’d find in most Western settings.

One place like this that we took a liking to while in Tokyo was Great India, just a 5 minute walk from Ikebukuro Station.

Indian restaurants are not rare in Tokyo. In the Ikebukuro area they’re actually bordering on oversaturation in my experience and there’s not really a lot of differentiation between them. But this particular one quickly became our favorite because of that harmony of place, people and food that I mentioned.

This place was small. There were 8 seats if I recall but I don’t see how you could get more than 6 people in there maybe. This picture from my phone is in the corner against the entrance and back wall, so what you see in this is the entire restaurant.

The place is open 7 days a week, 365 days a year. I don’t think it was open 24 hours but it was so close to it that it may have well have been. That led to an interesting atmosphere in the place. Between the limited space and constant presence of both customers and staff, it almost took on a residential feel. 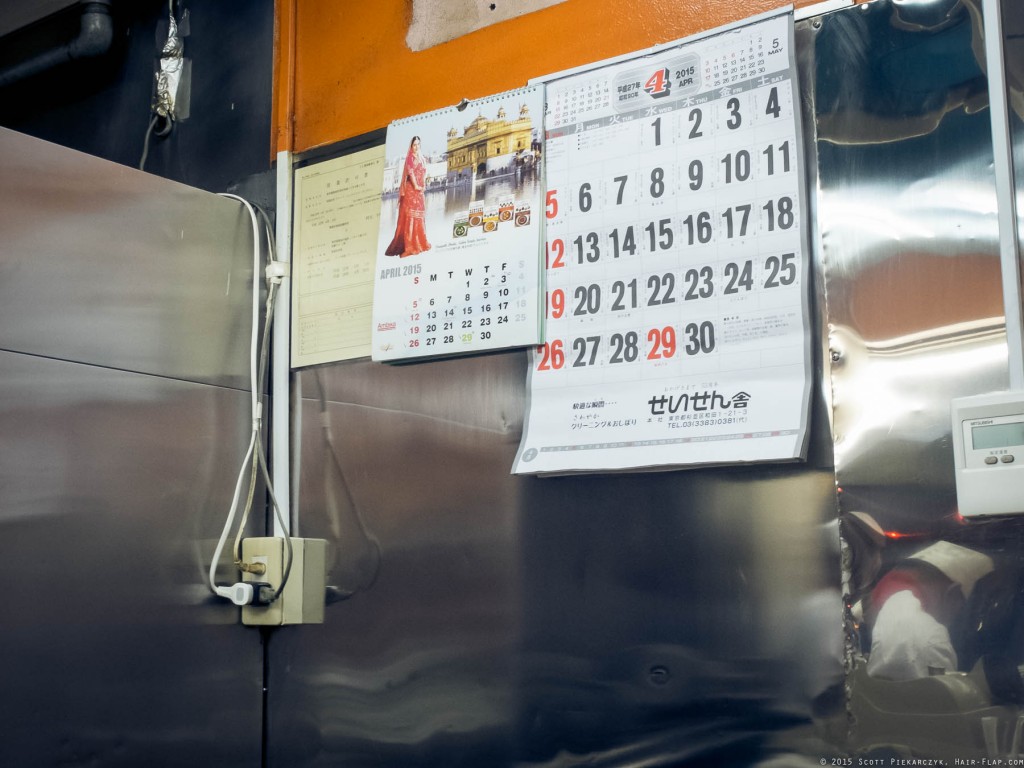 And the food, yowza is it delicious, and incredibly affordable, though that seems to be a fairly common trait among Indian restaurants in the area. Nevertheleess, I think we tried everything on the menu at one time or another and there was simply nothing we had that was less than amazing. 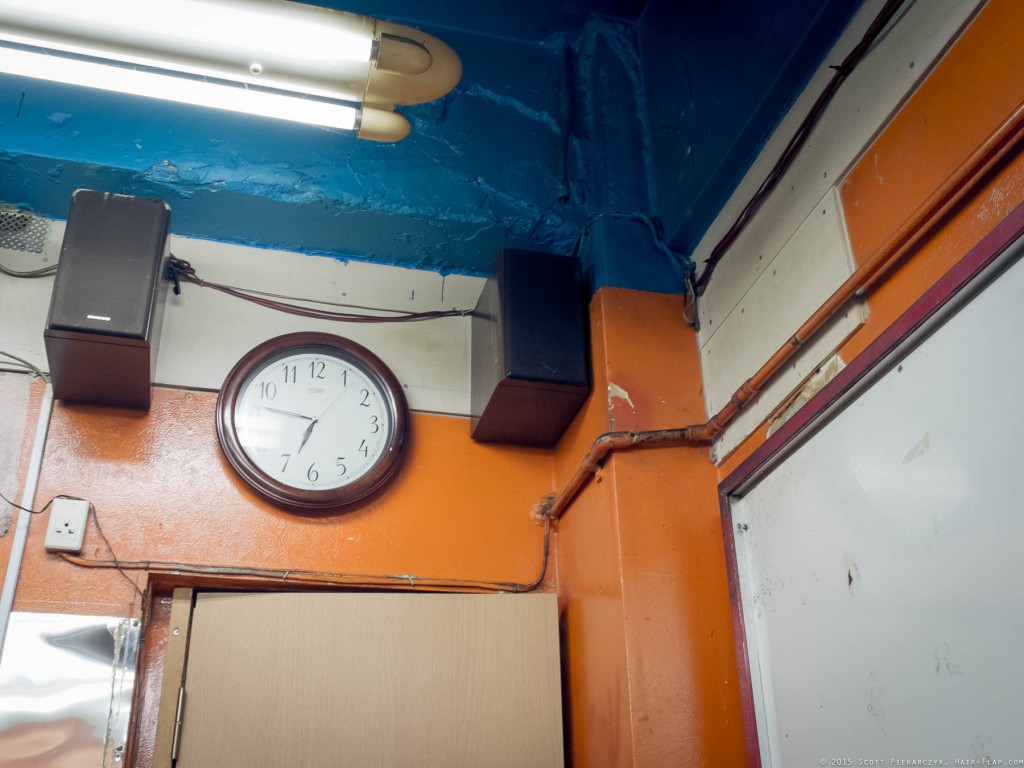 Some things that catch my eye every time we go to the Great India restaurant in Ikebukuro. It’s so small but so interesting (and delicious!).

The guys that work there are so nice, it’s insane. It was always fun to use a mishmosh of English and Japanese to speak to these guys, most of whom are actually from Pakistan, in this particular restaurant. They’re always so lively and ready to talk about their families back home inbetween waving down people through the window to entice them to come in and have some amazing food. I intended to get some portraits of them before we left for Sendai but somehow never properly made the time. 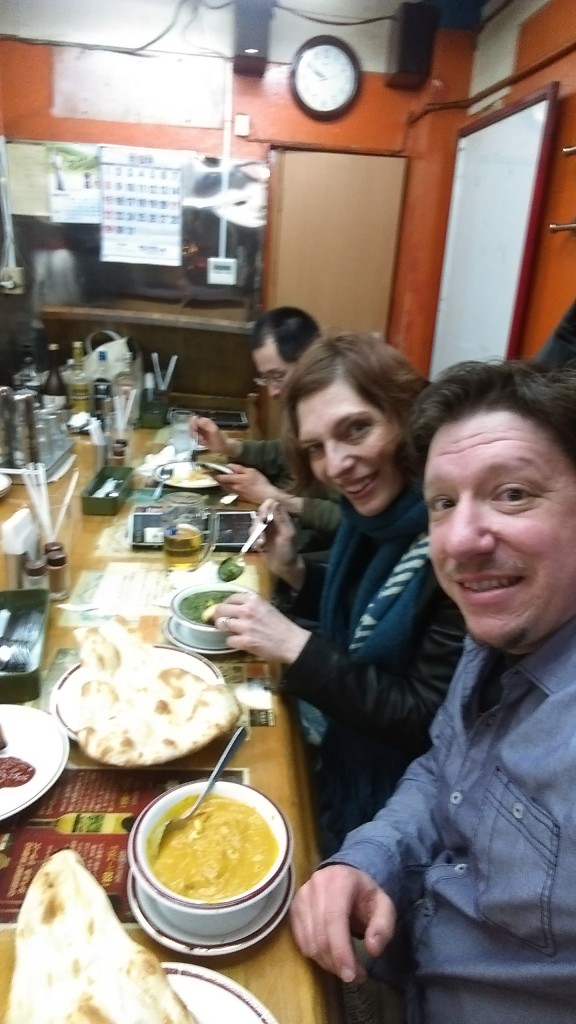 I’ll definitely get those shots the next time I’m in Ikebukuro though, because if I’m there, I guarantee I’ll be eating at this place again.