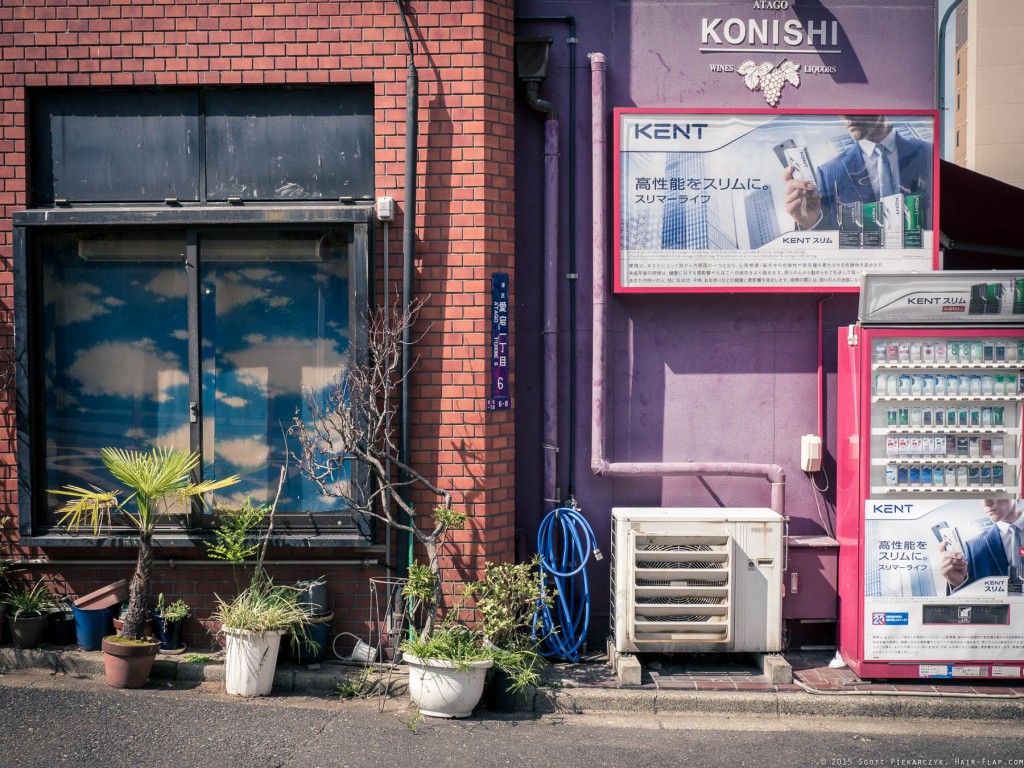 It’s been 4 months since we left our temporary apartment in Tokyo and moved to Sendai and yet here I am <em>still</em> getting through all the photos I took there. It’s certainly a little ridiculous so I’m going to put these out of their misery once and for all. Let’s wrap up Tokyo for good in a pair of posts, shall we?

I’d always wanted to live in Tokyo. While I’m not sure two and half months qualify as ‘living’ there, I’ve definitely had a decent taste of Tokyo life and I have to say, I see the attraction. There is so much to do of so many kinds of experiences and places that you could never see even a fraction of it in a lifetime. 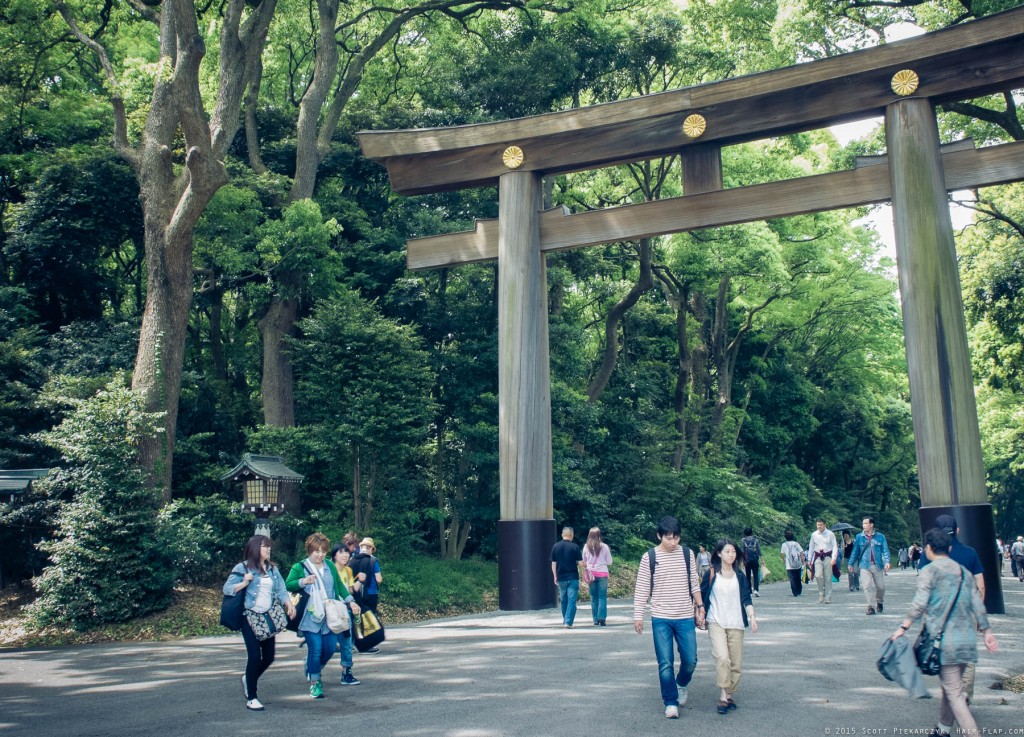 Visiting the shring of Meiji-Jingu in Harajuku. 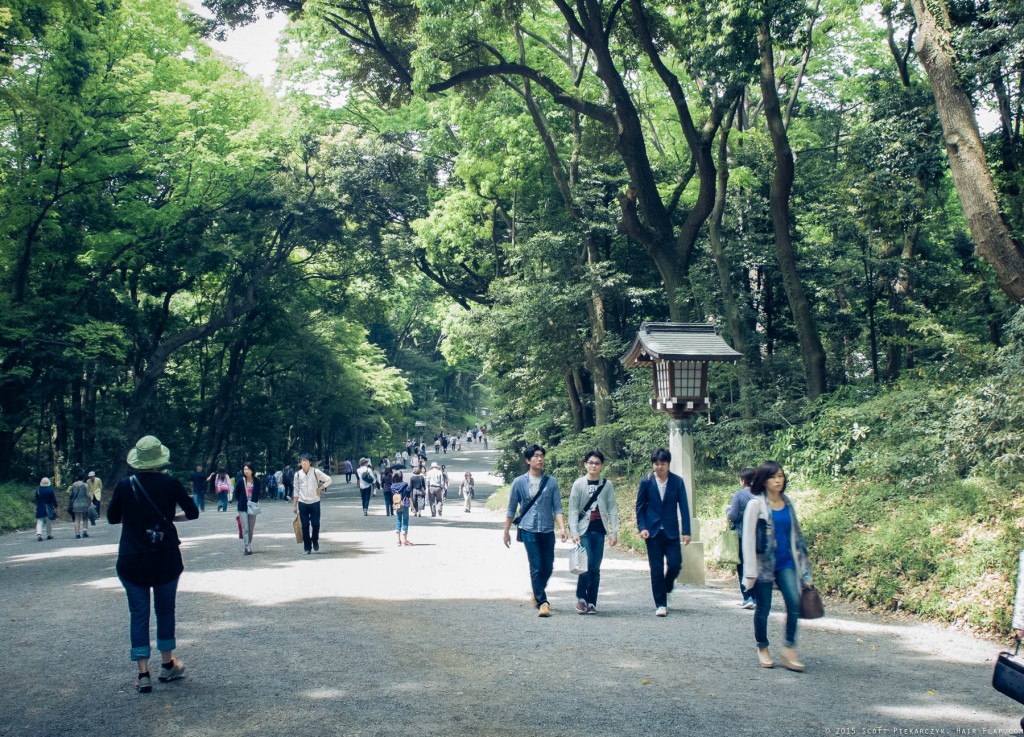 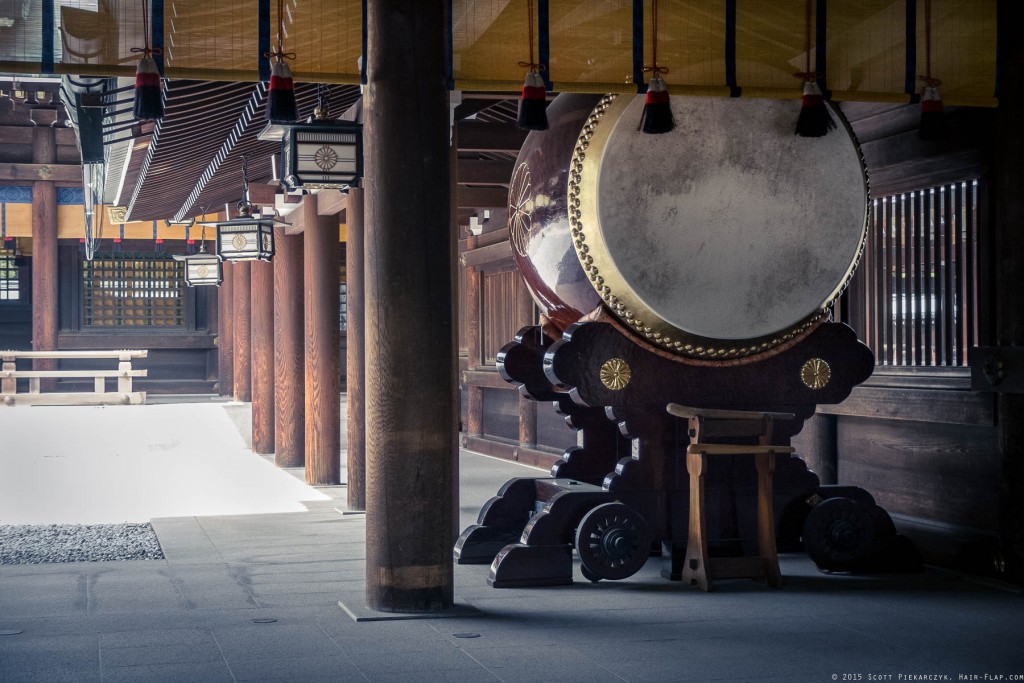 Granted the downside of this is that things are, at times, crazy crowded, even by the hardened standards of die-hard city-lovers like myself. There were several occasions when we were taking a train or subway, at what I was sure would be an off-peak time, only to find ourselves packed so tight that you didn’t even need to hold on to one of the overhead handles because it would simply be impossible for anyone to fall over. I could see that getting old after a while. 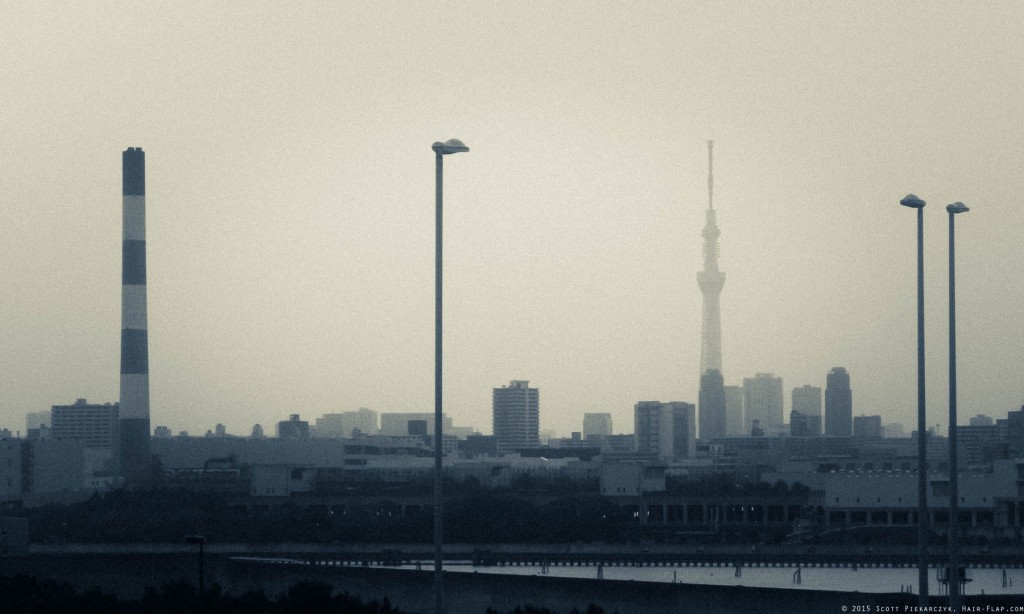 On the train home from Ikea, probably around Urayasu. 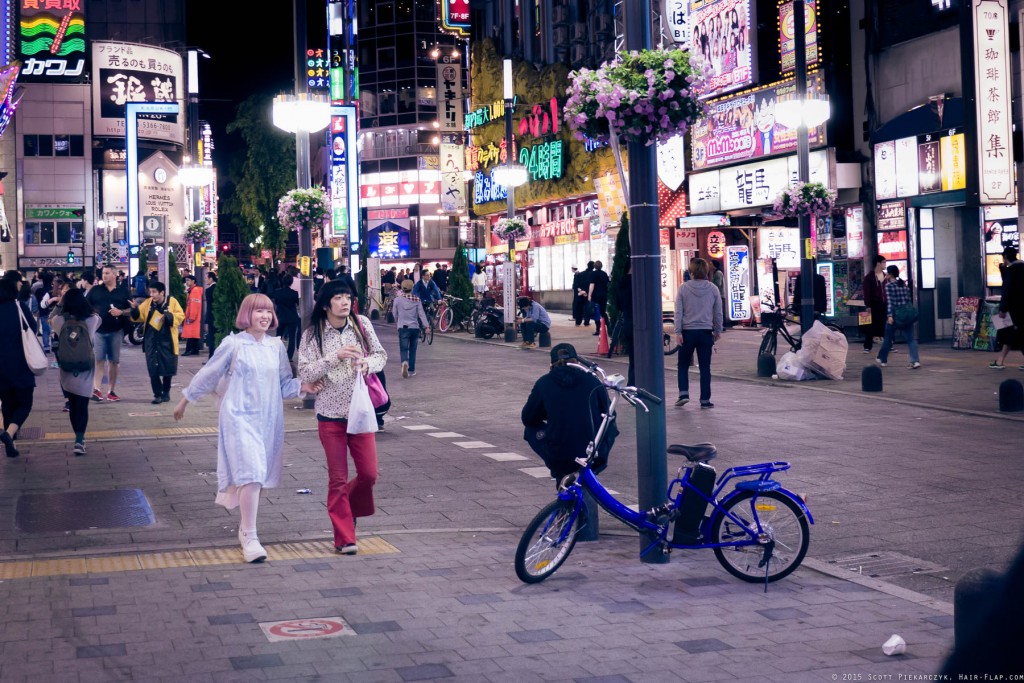 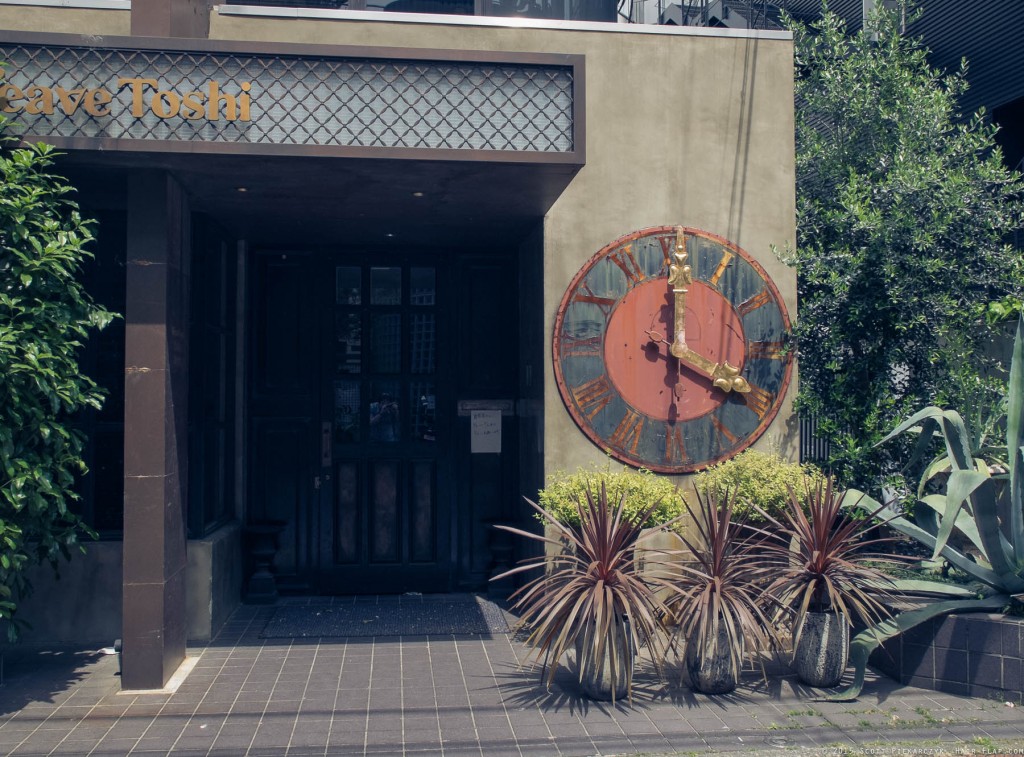 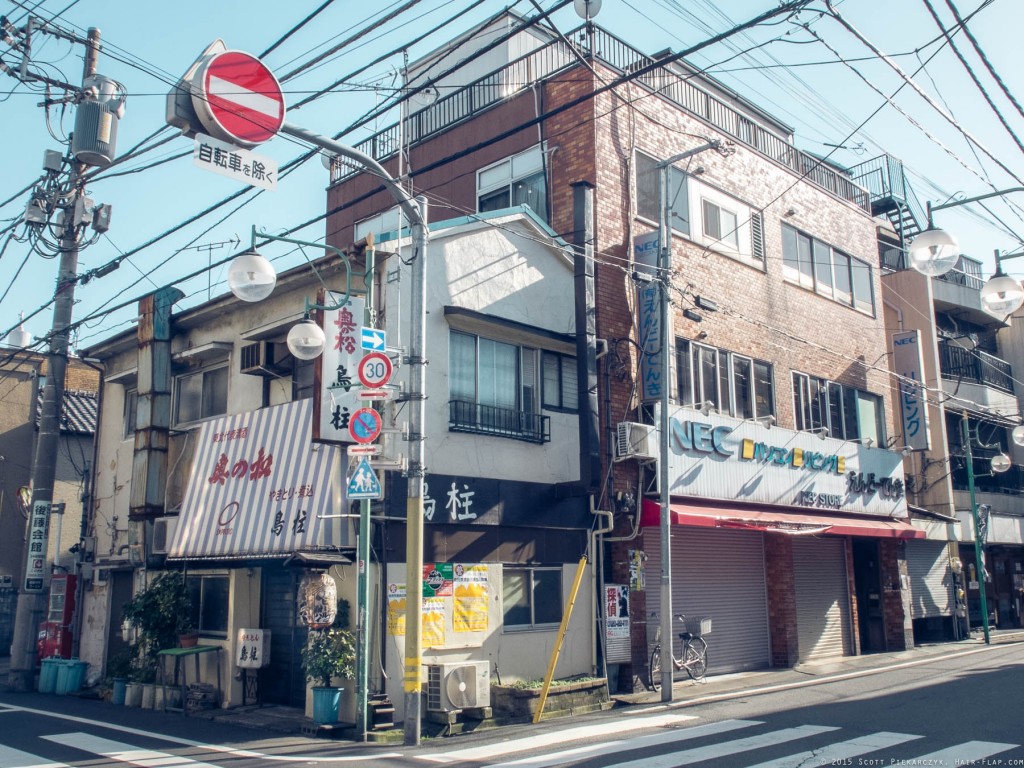 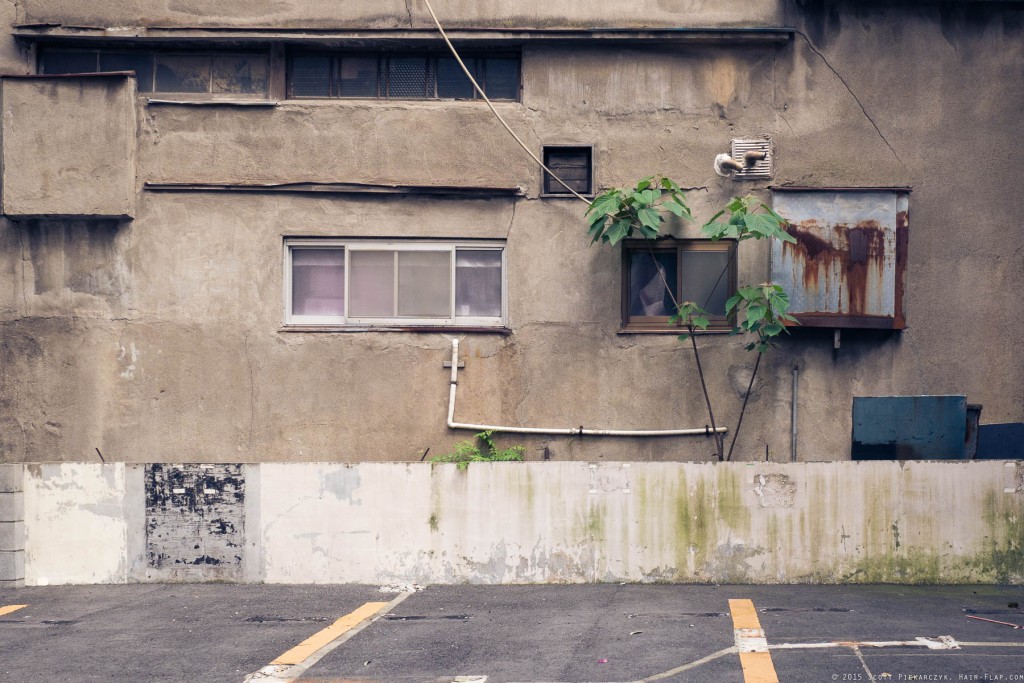 Paradoxically, you can be in the middle of this crazy-busy city, go a block and a half off the main road and be standing in dead silence in a neighborhood as relaxing as any you could imagine. Our little street was like this. Dwellings packed tight, but at no point do I really ever recall it feeling crowded. That is some refined, city-life, right there. 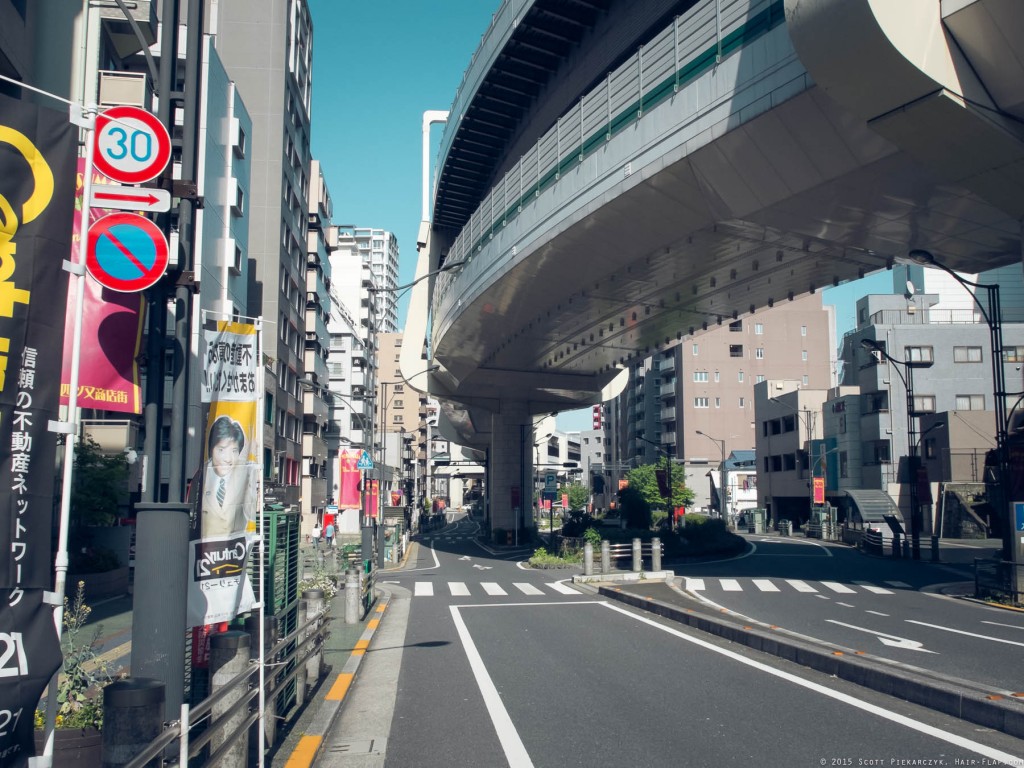 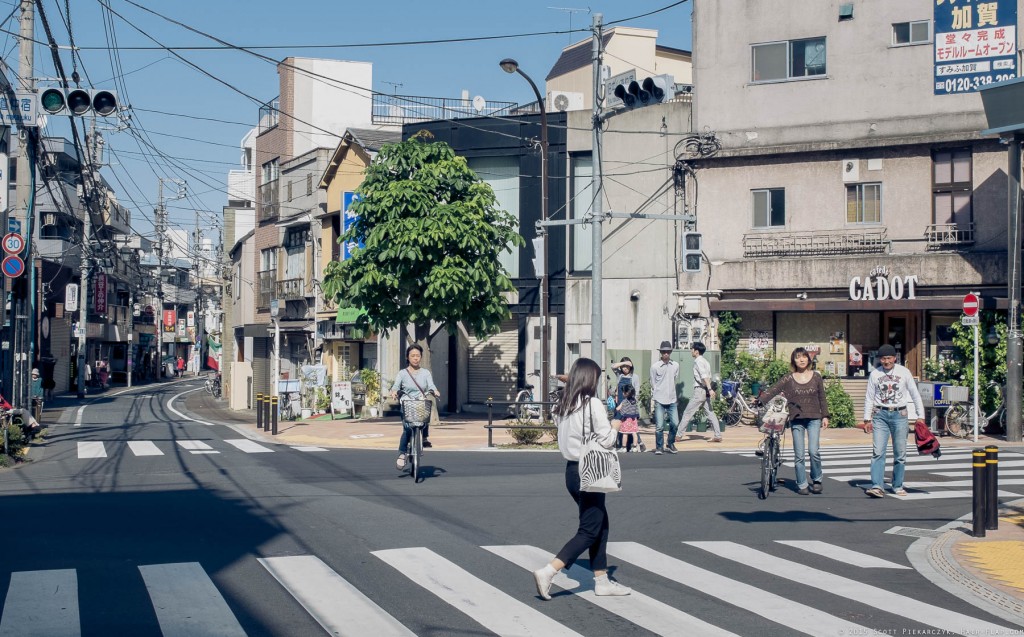 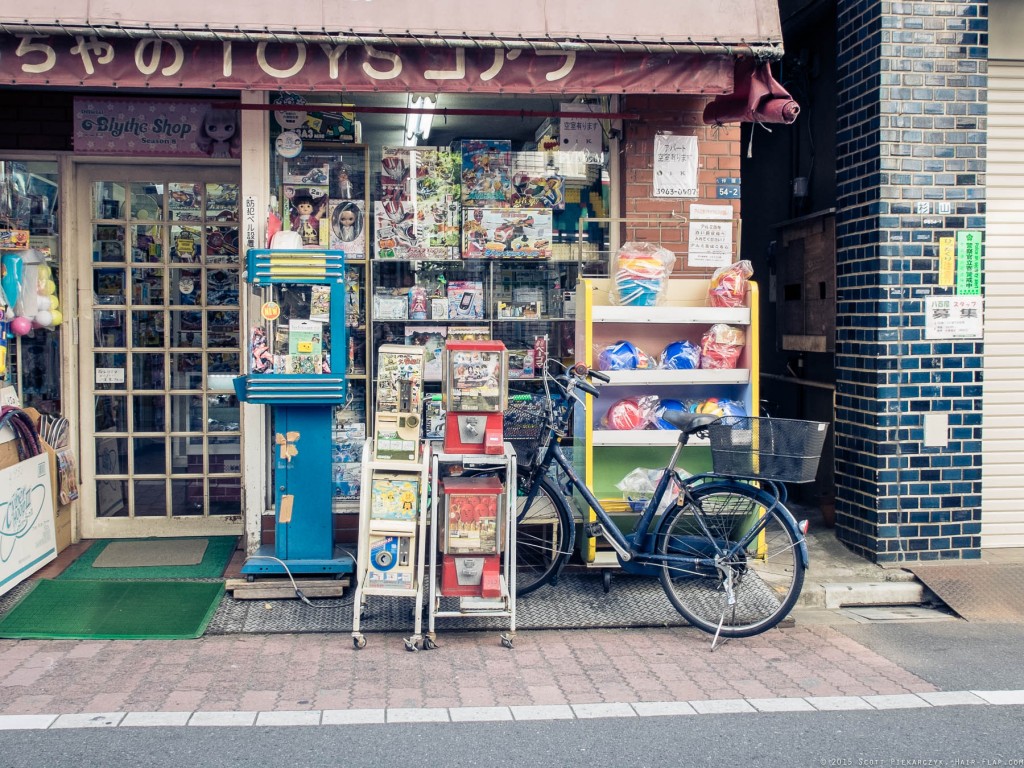 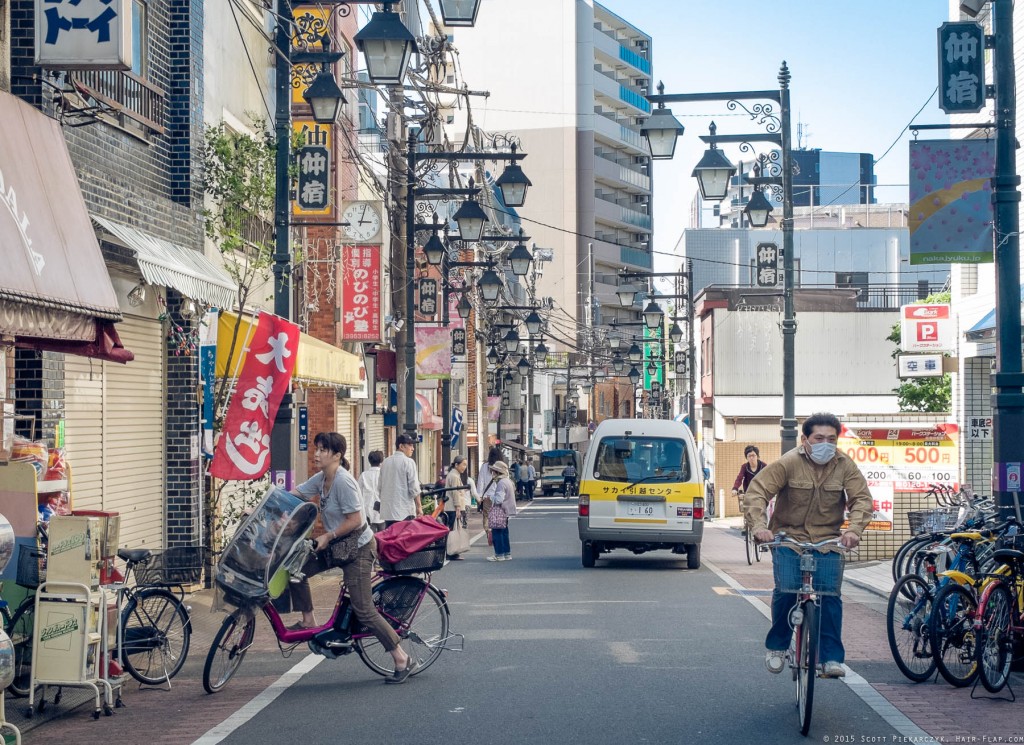 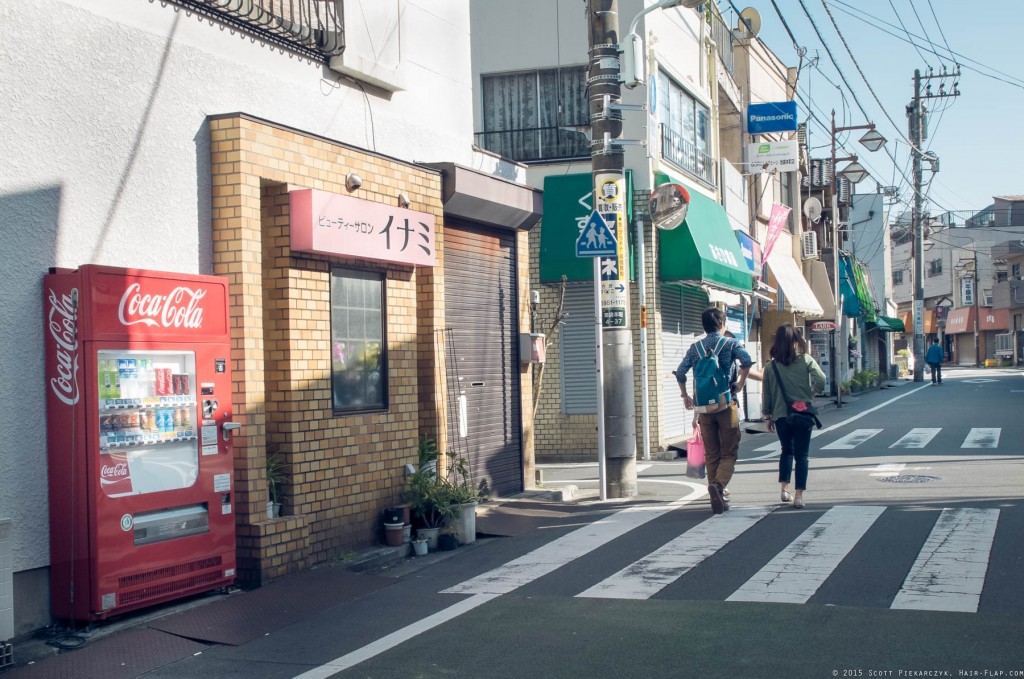 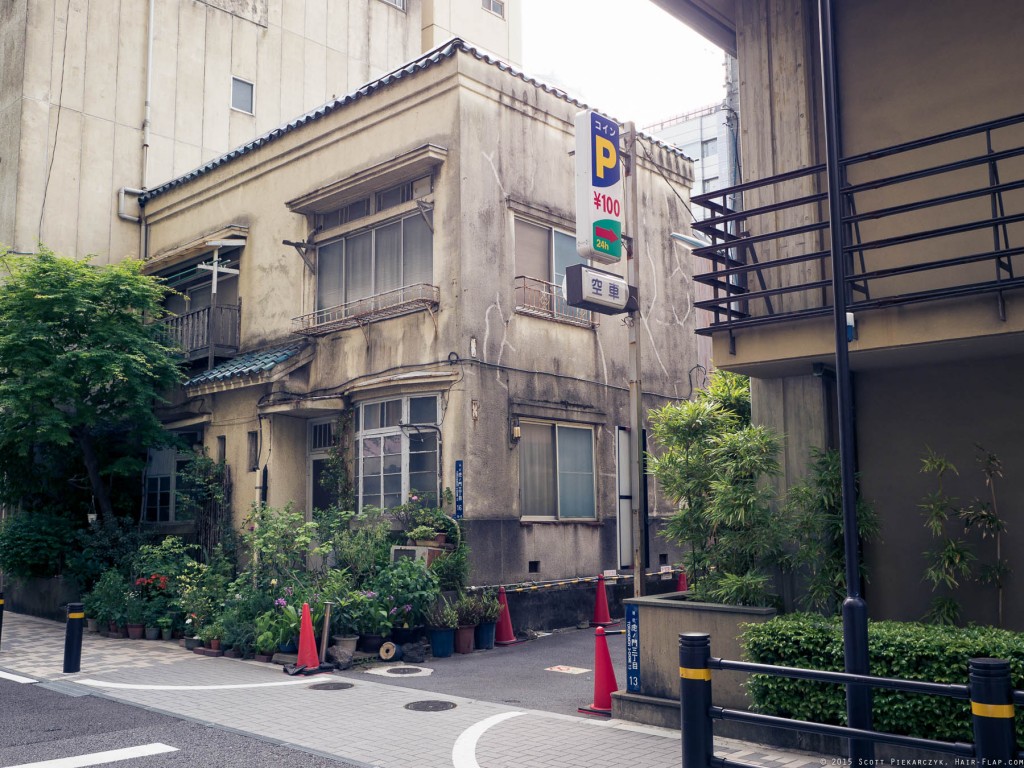 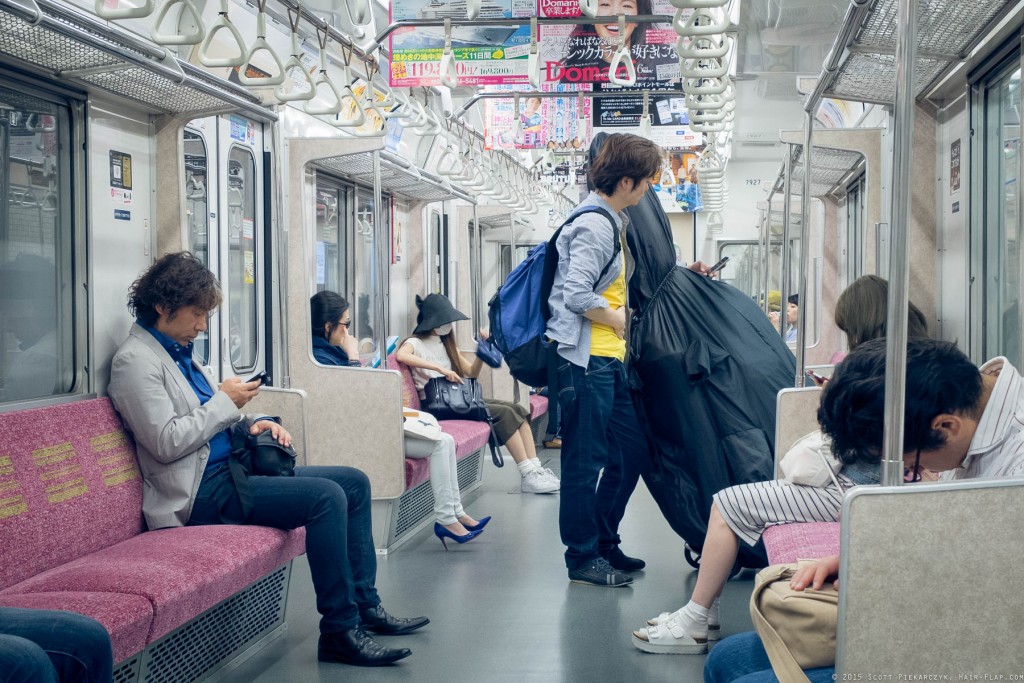 Speaking of our neighborhood, we’ll finish things up from Tokyo with one last post from Ikebukuro next time…