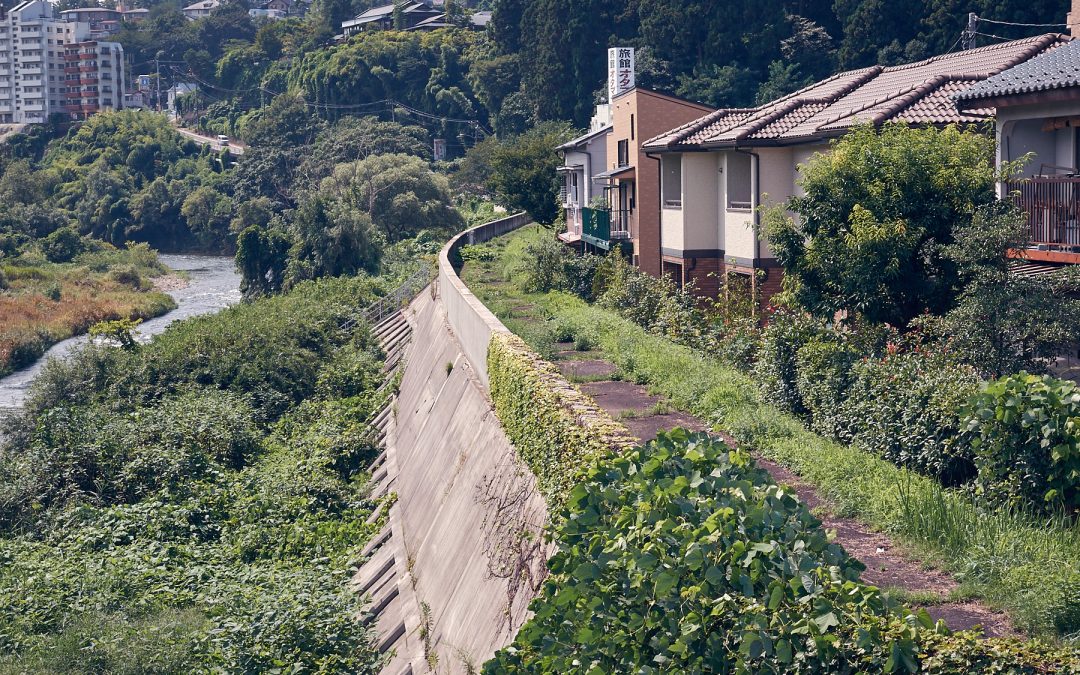 The pile of photos from I’ve yet to post from Sendai is insane. It’s not even a pile, it’s a mountain, some going back as far as September, which is when the photos in today’s post were taken. 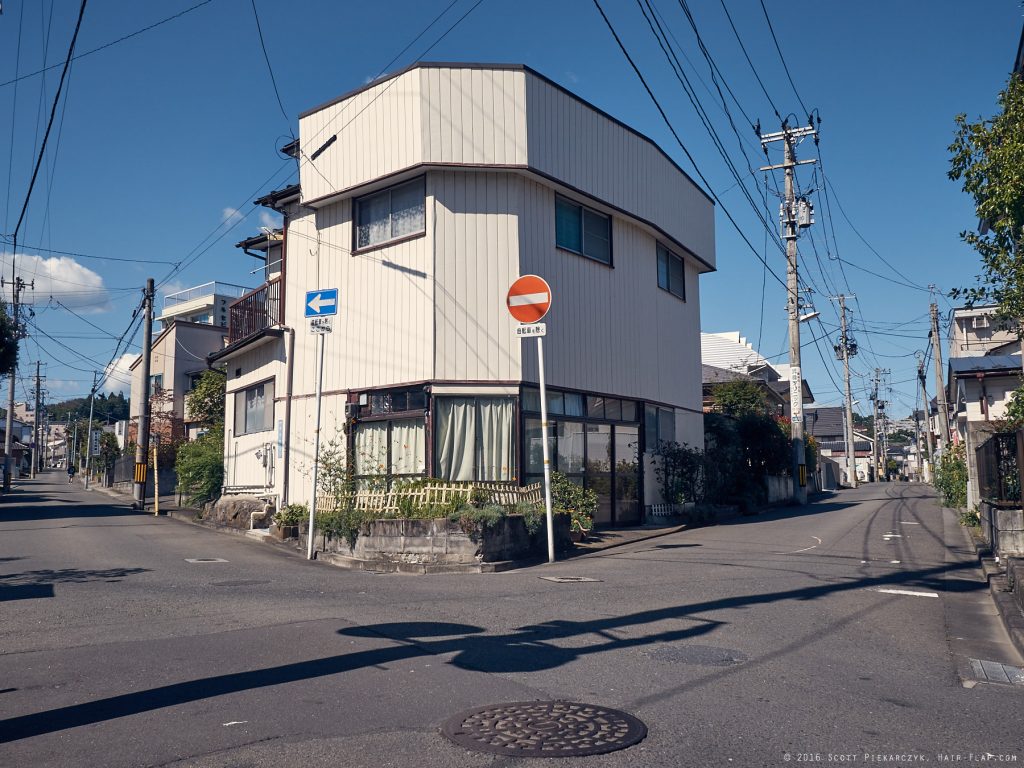 At some point while still living in Sendai, I had occasion, after running some errands on my bike, to detour in a direction I’d been meaning to check out for a while. 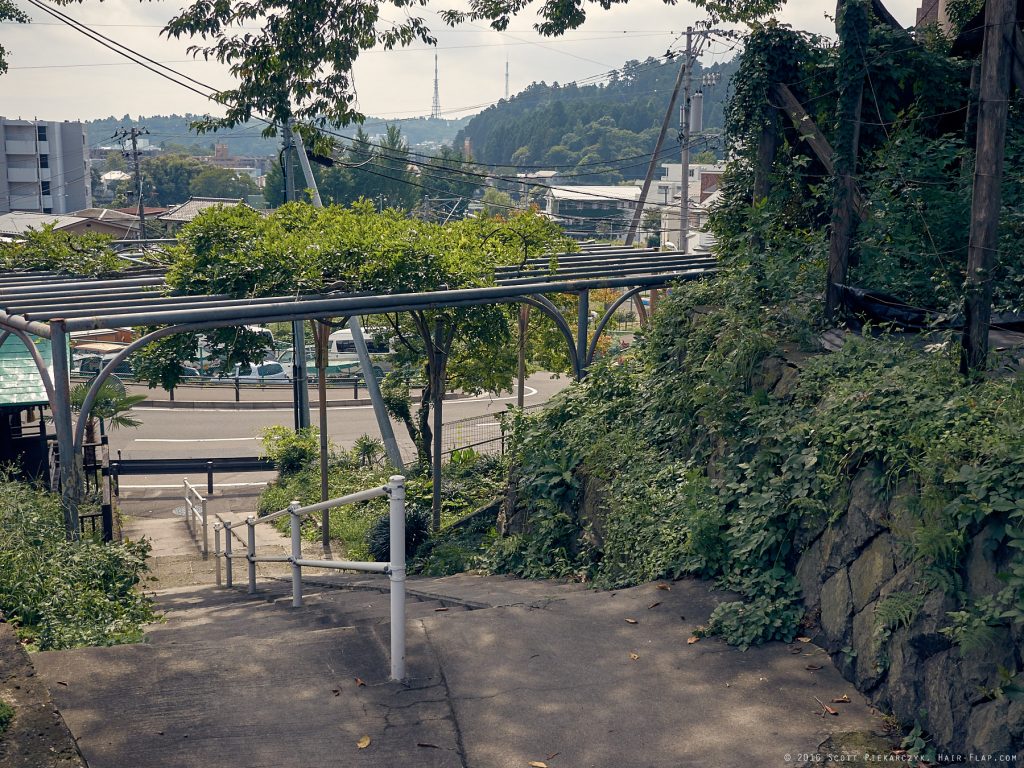 One thing I enjoy about the layout of Sendai is how hilly it is. The city itself is pretty flat but there’s enough vertical variation as you get further from the city center that provides for some interesting scenes and terrain. 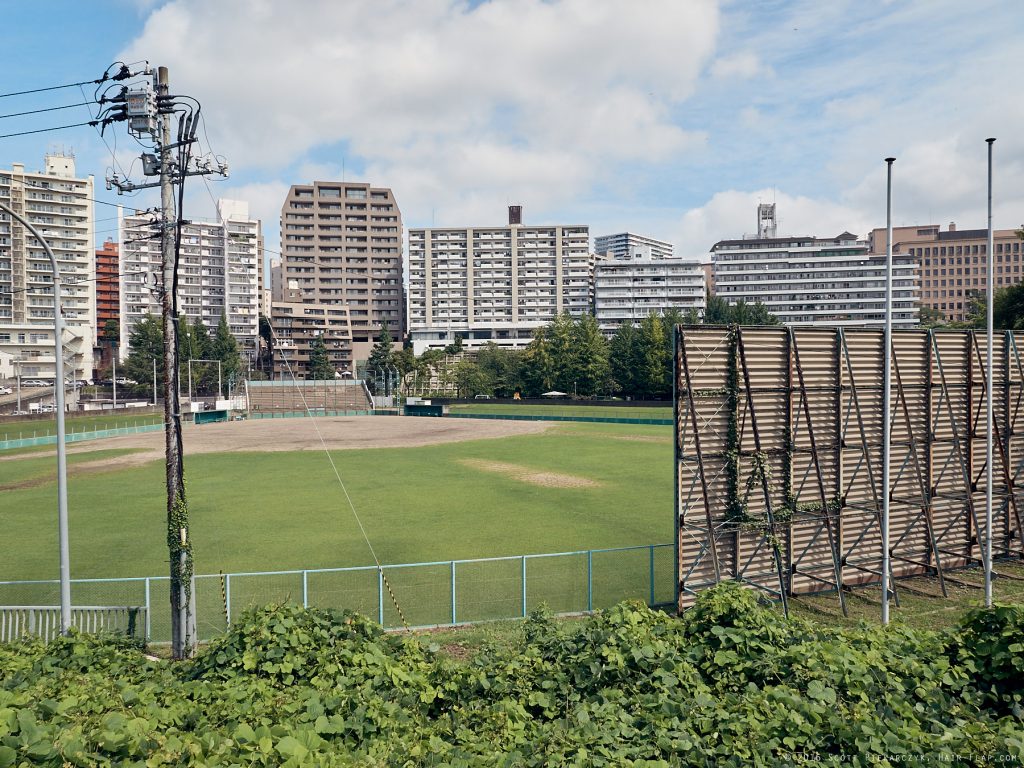 Now see? Here’s another reason to love Sendai, an outfield with actual grass! Most times when I see a non-professional baseball field in Japan, the whole thing is dirt, not just the infield. Same goes for many soccer fields, parks with play areas and even schoolyards. Aside from easier maintenance (which very well may be the reason), I’ve never understood why there isn’t more green in Japan’s outdoor recreation areas. Thankfully, this one had it in spades, some of it even growing up the back of the scoreboard. 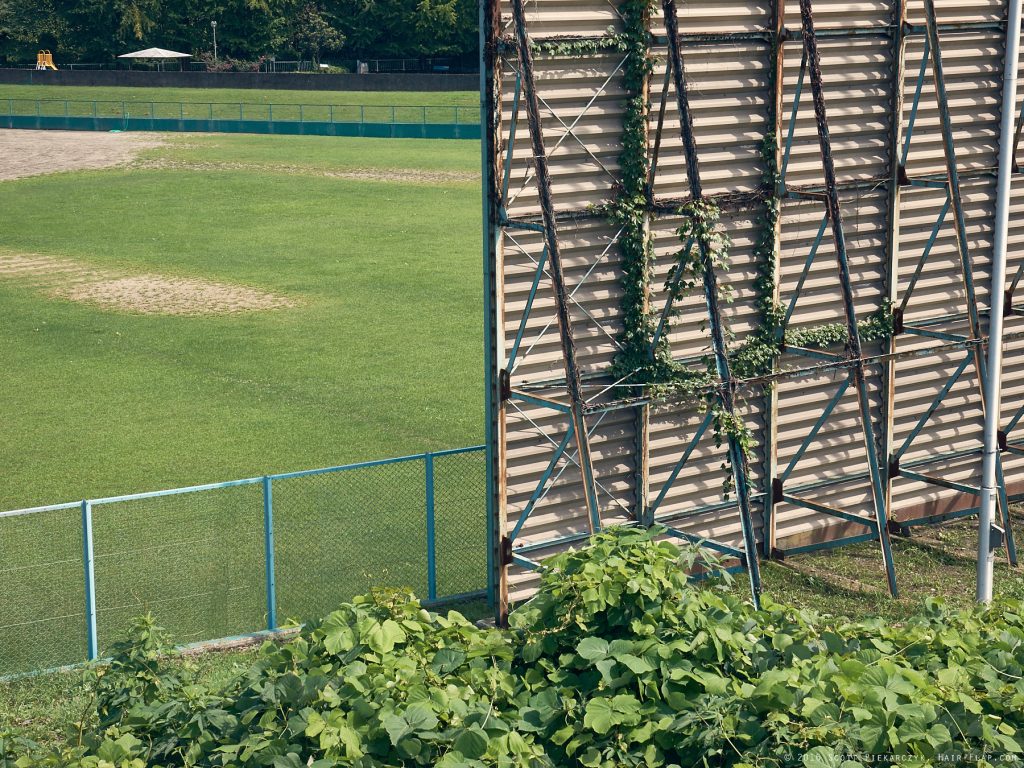 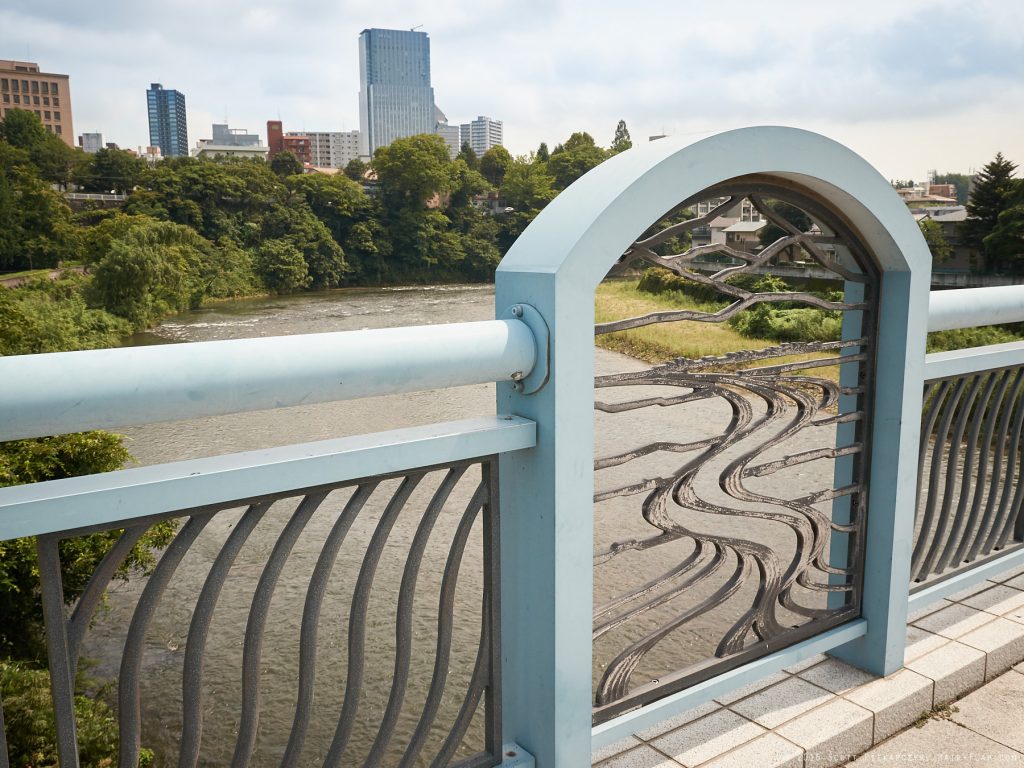 Hirose River doesn’t go through the center of the city, but runs along the edge of the downtown area and continues on to the nearby suburbs. It’s close enough to wherever you may be downtown that it’s never too difficult to hop on over for a nice quiet moment or a BBQ down on the banks. 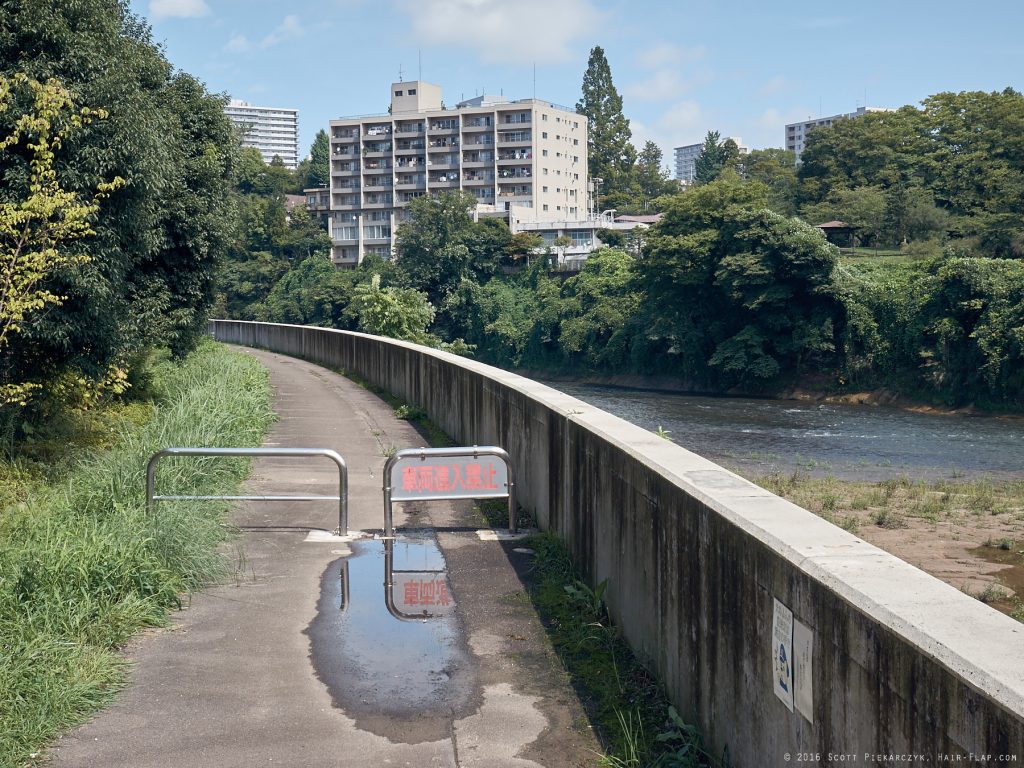 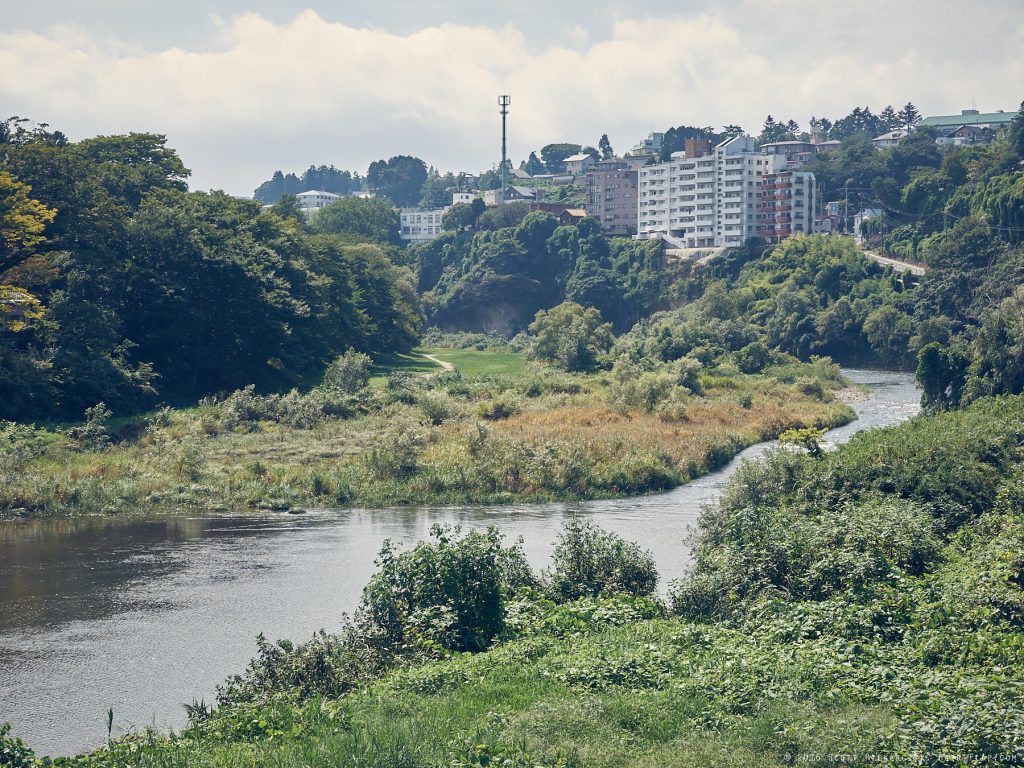 Ermahgerd! Look at this cute little row of houses along the river greenery! I could die here! 😀 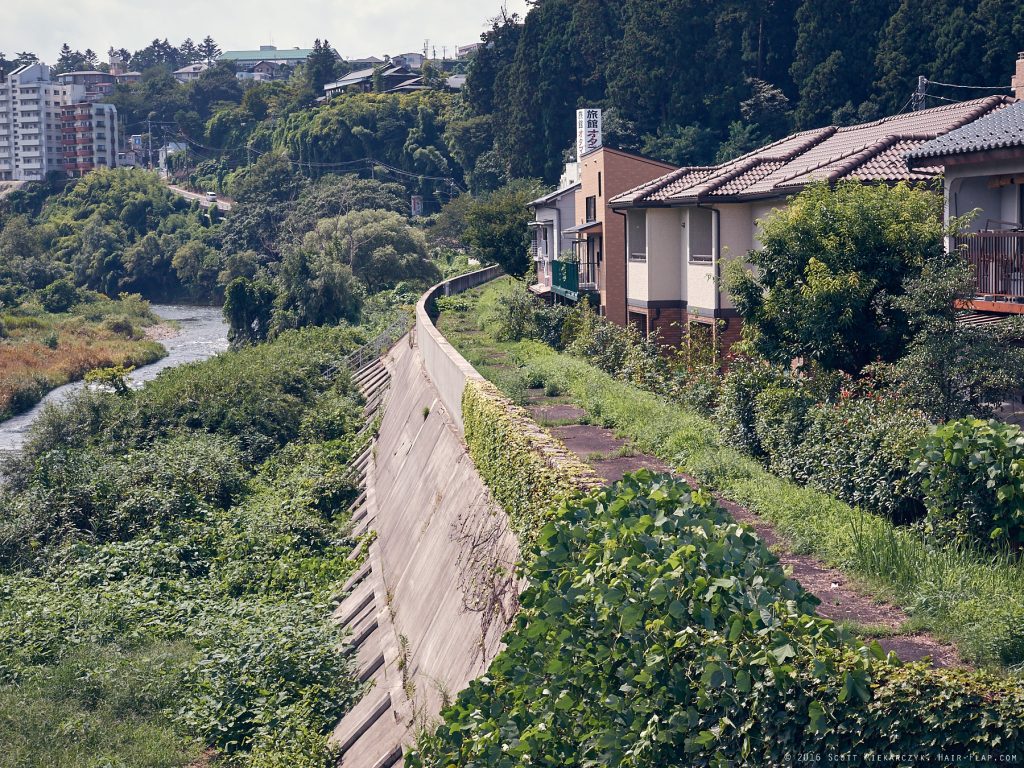 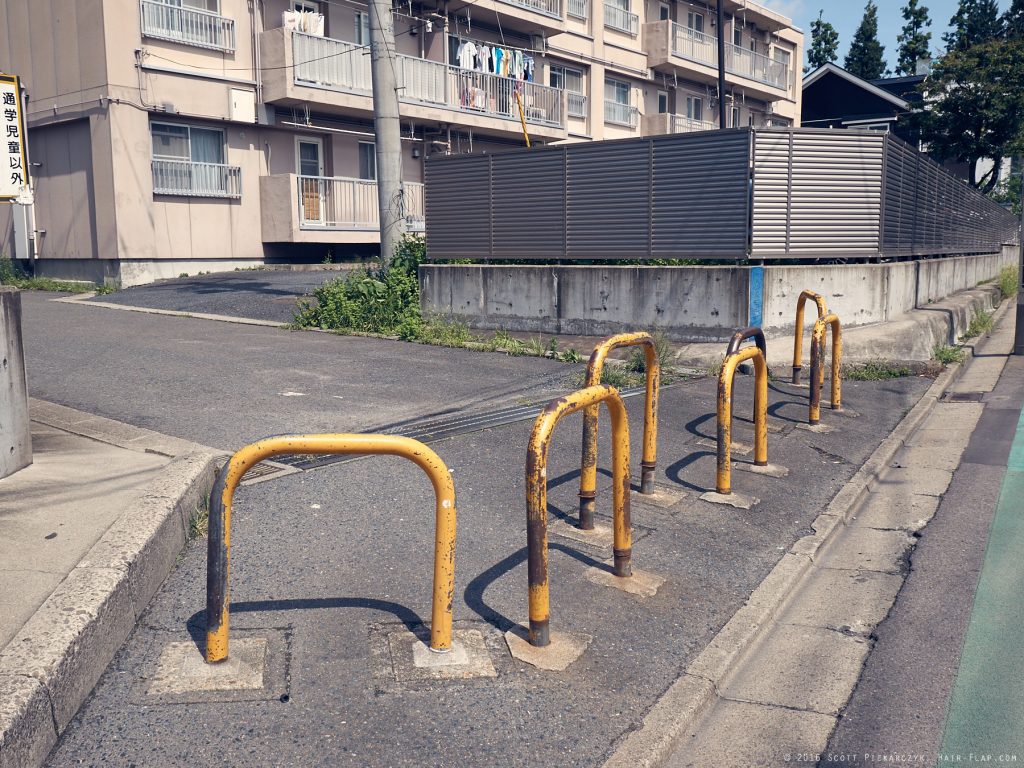 Now ready to head for home, I started cutting back up towards the city. 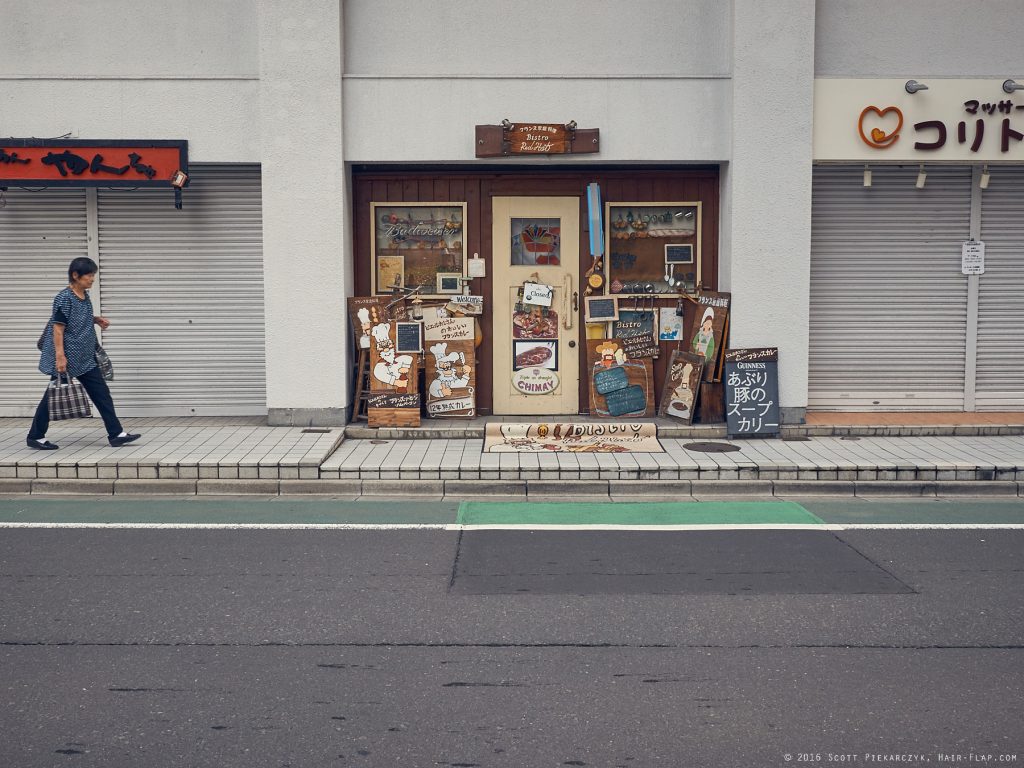 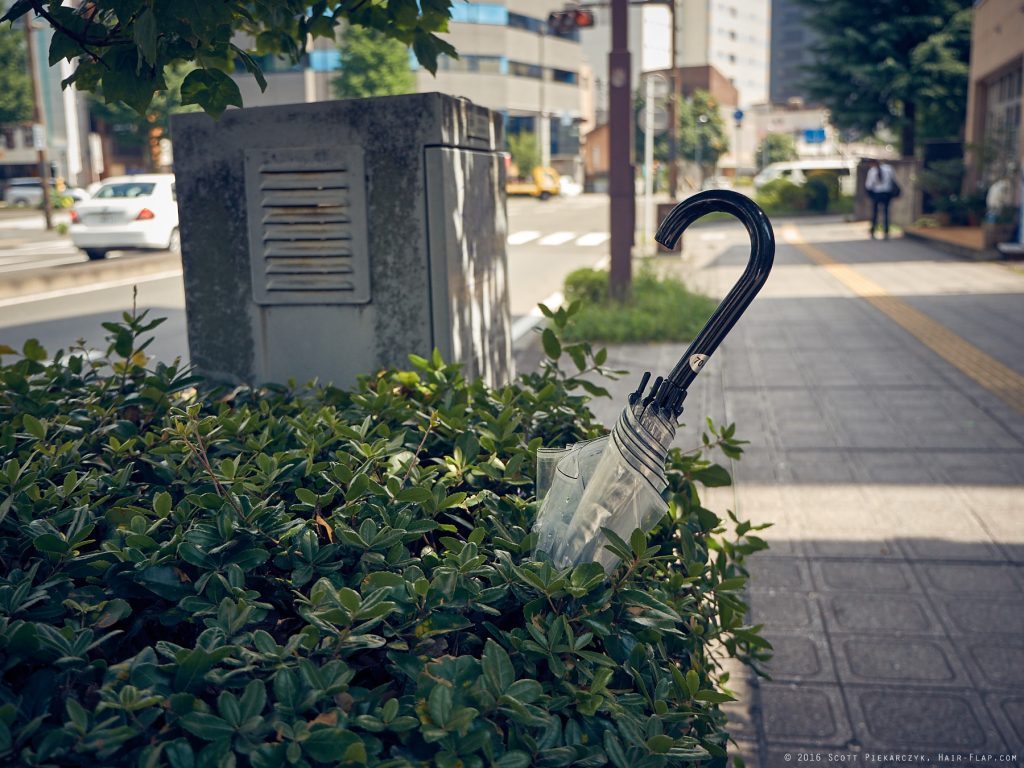 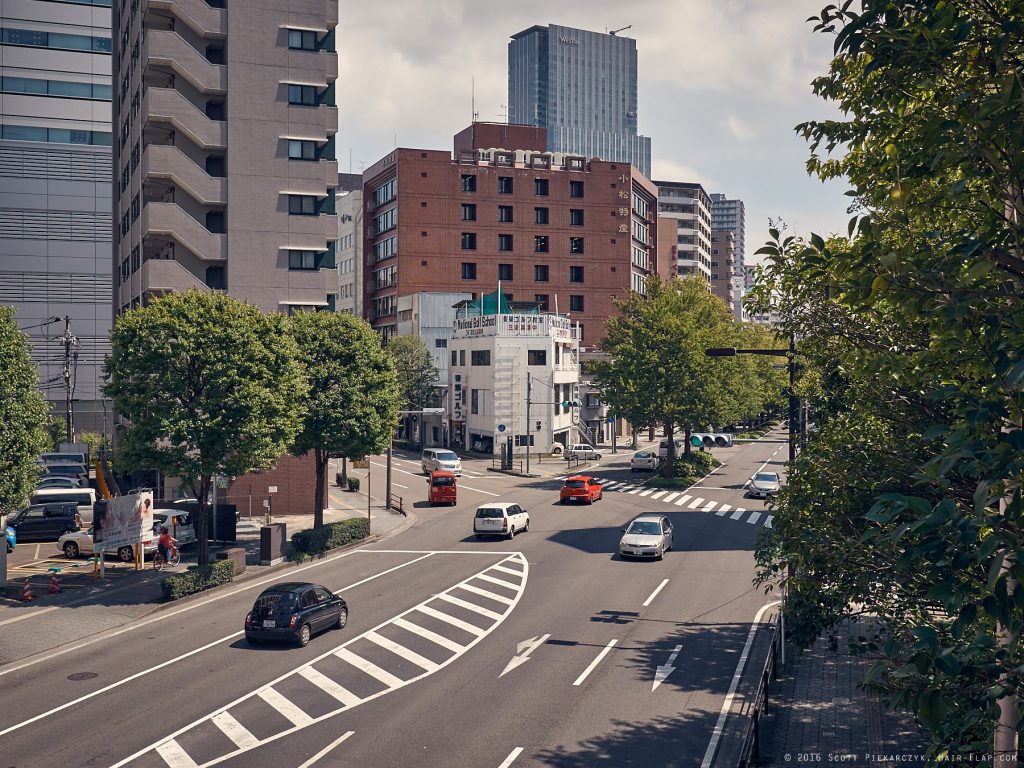 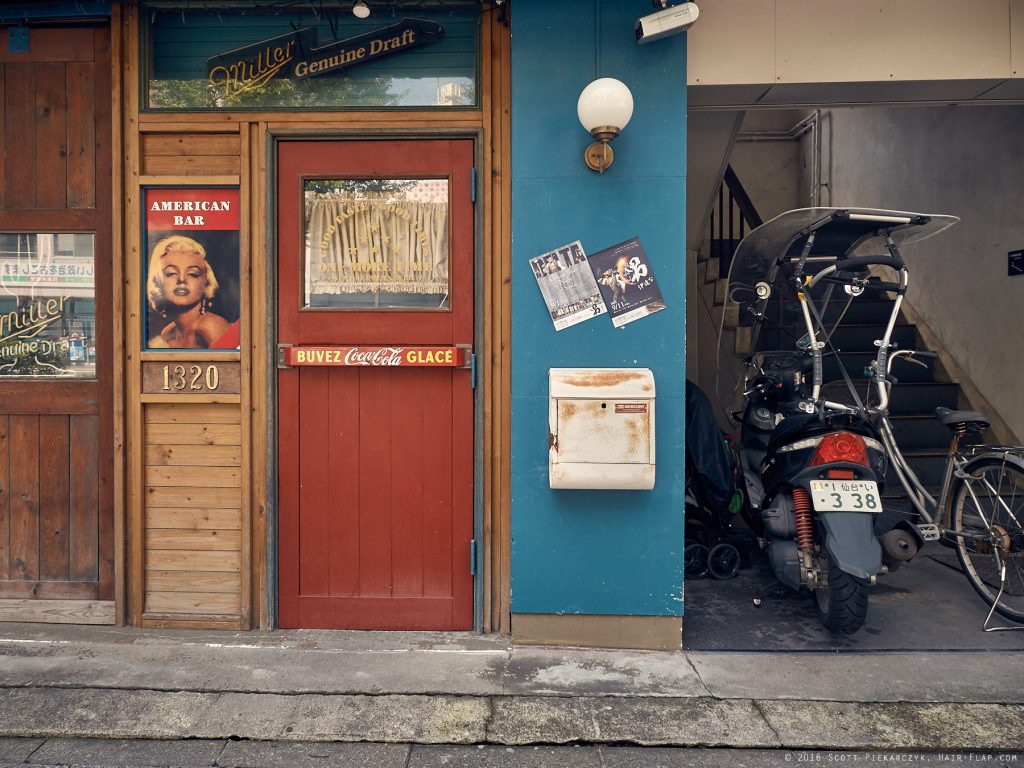 As I was waiting at a stoplight, I remembered that I wanted to go down this street as well. You can see a bridge there that crosses the river so I wanted to check it out. 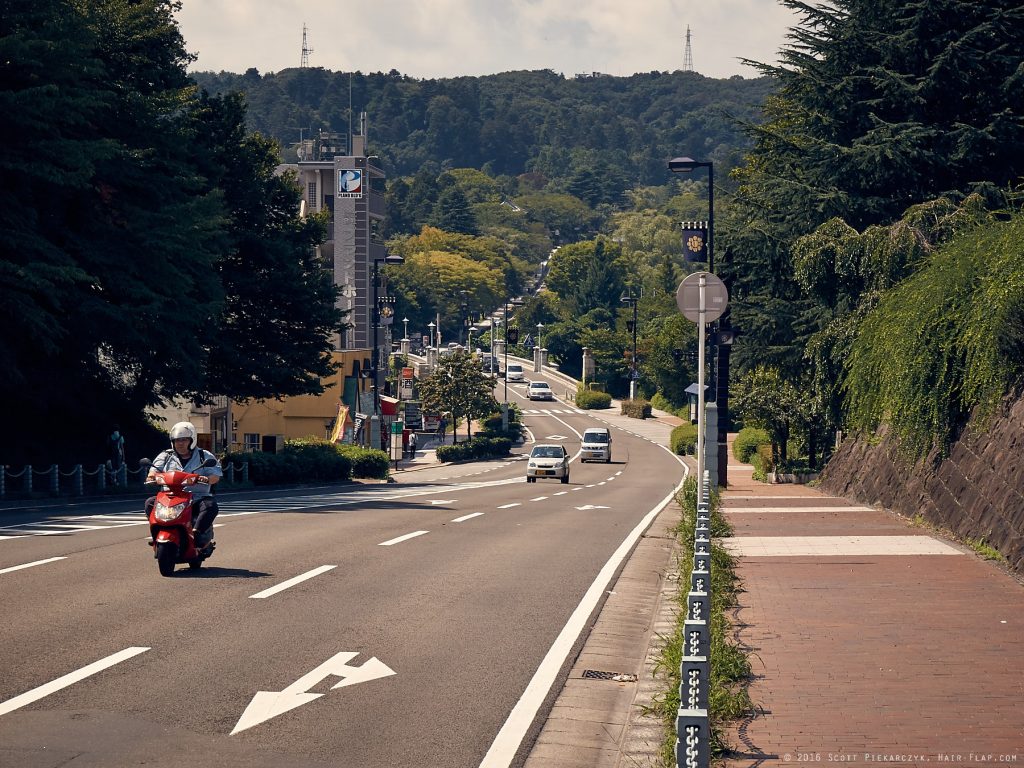 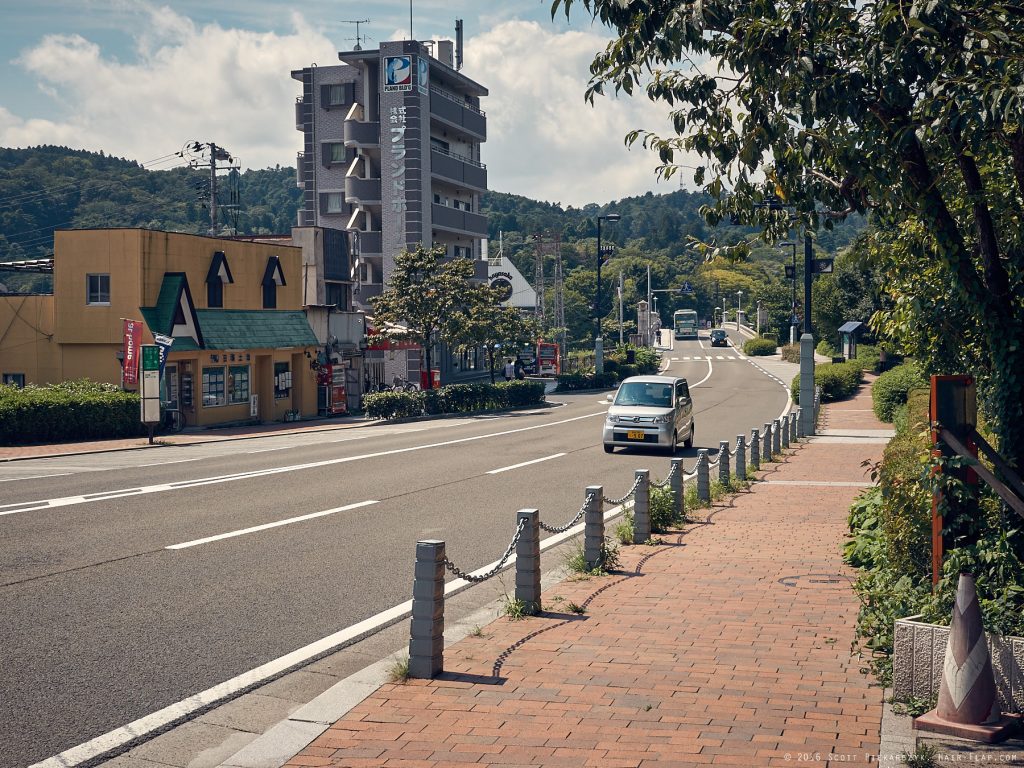 Boy, was I glad I did. Another great view, just 10 mins from the center of the city by bike. 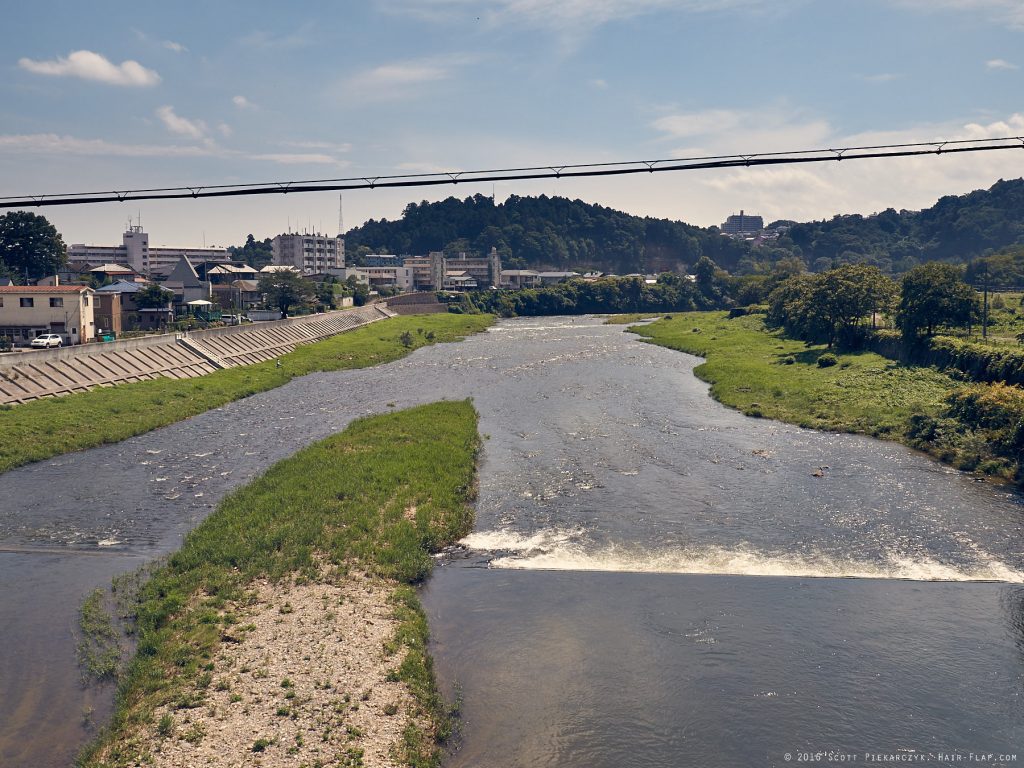 And if that’s not a wide enough vantage to paint the picture, here…

No, I don’t know who those random foreigners are. They didn’t see me though, I think my cover is still in tact. 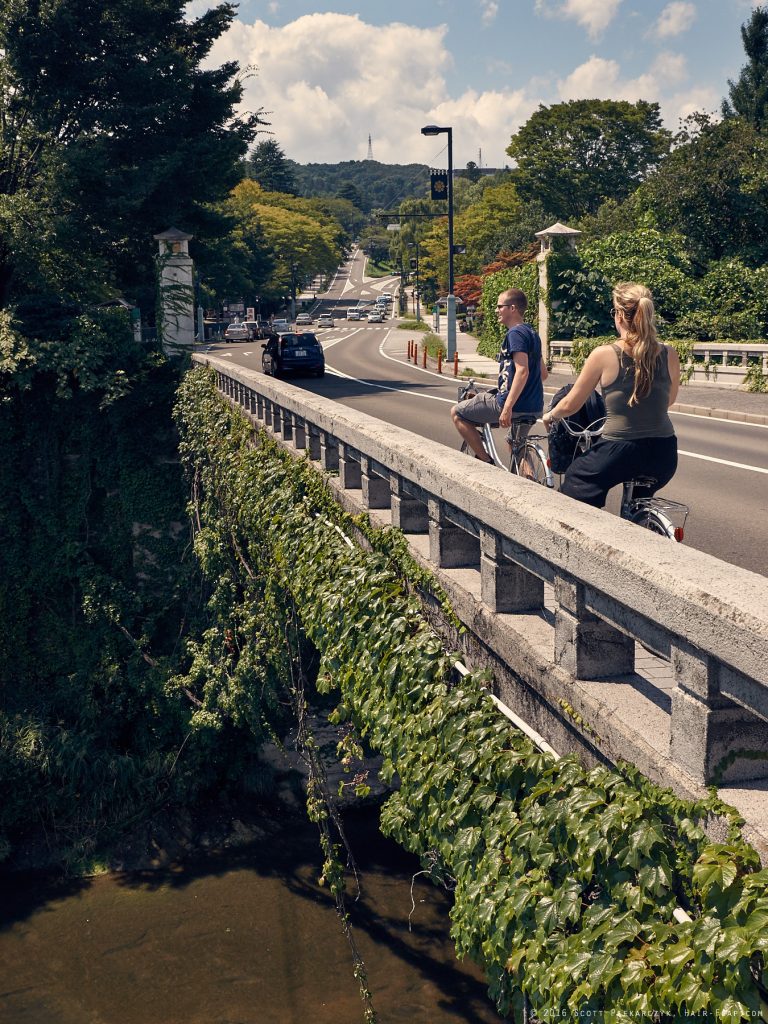 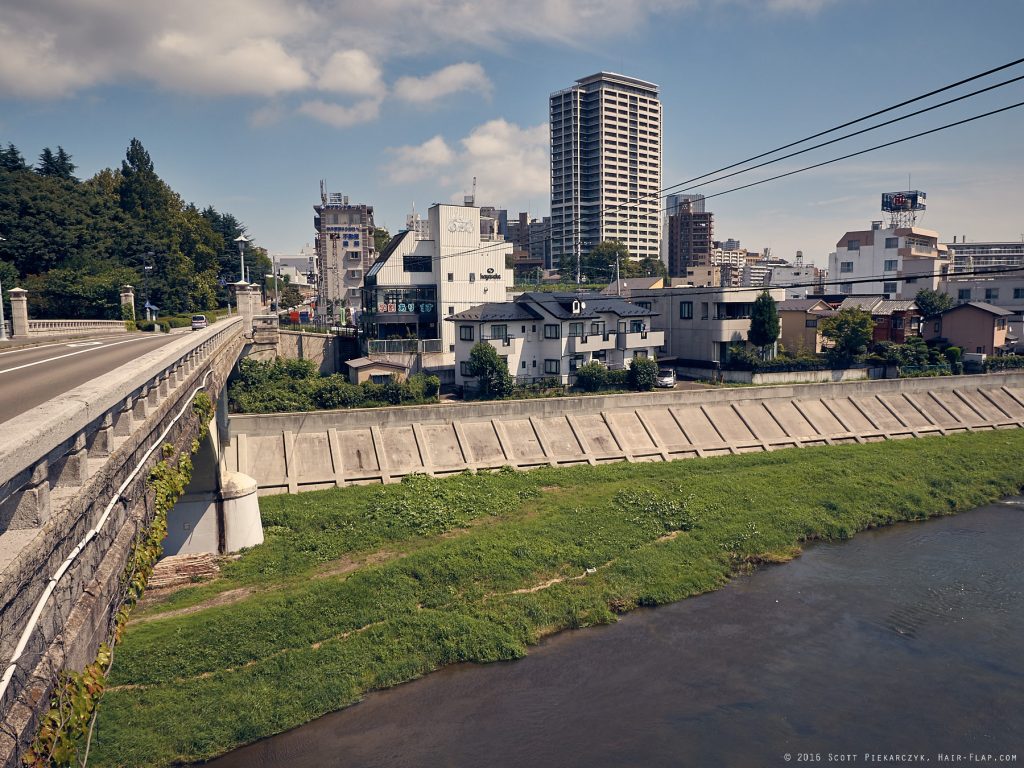 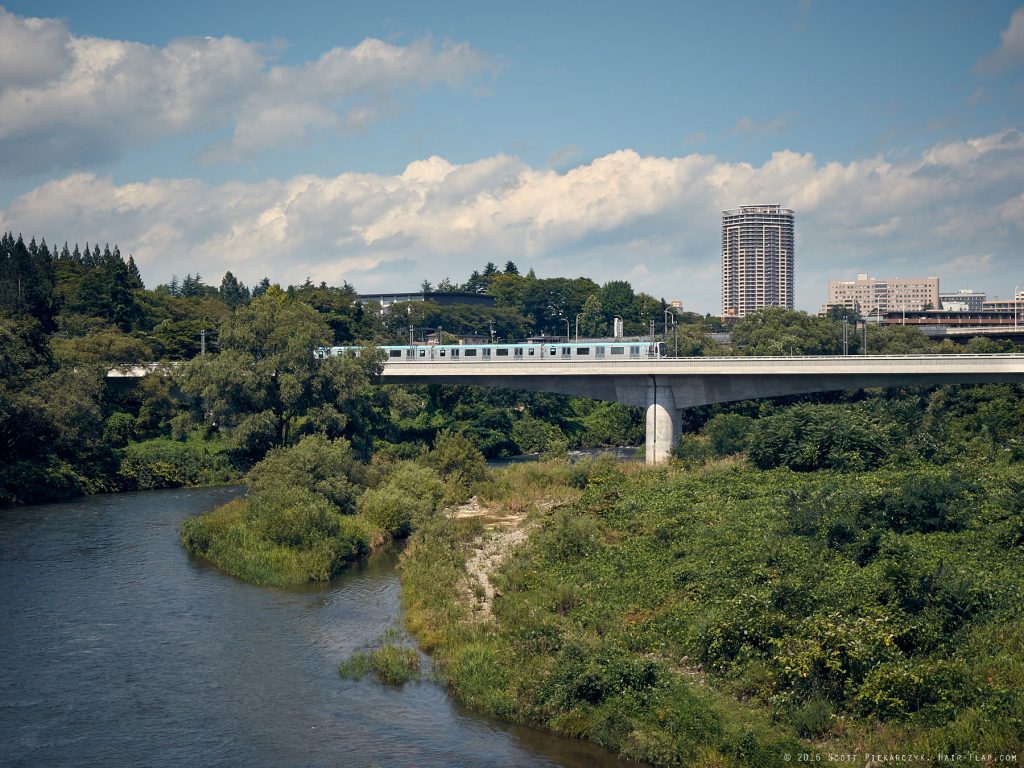 At this point, I figured this was as good as this particular expedition was going to get so I turned around and really did head for home this time. There were several other exploratory expeditions though and we’ll get around to those in the coming weeks in an effort to catch up to Osaka. Stay tuned.