A Glimpse of Imazato’s “New Road”

A while back, while I was waiting to meet my wife for an event, I found myself strolling around the neighborhood of Imazato and came across a time portal. Okay, not exactly, but it might as well have been. 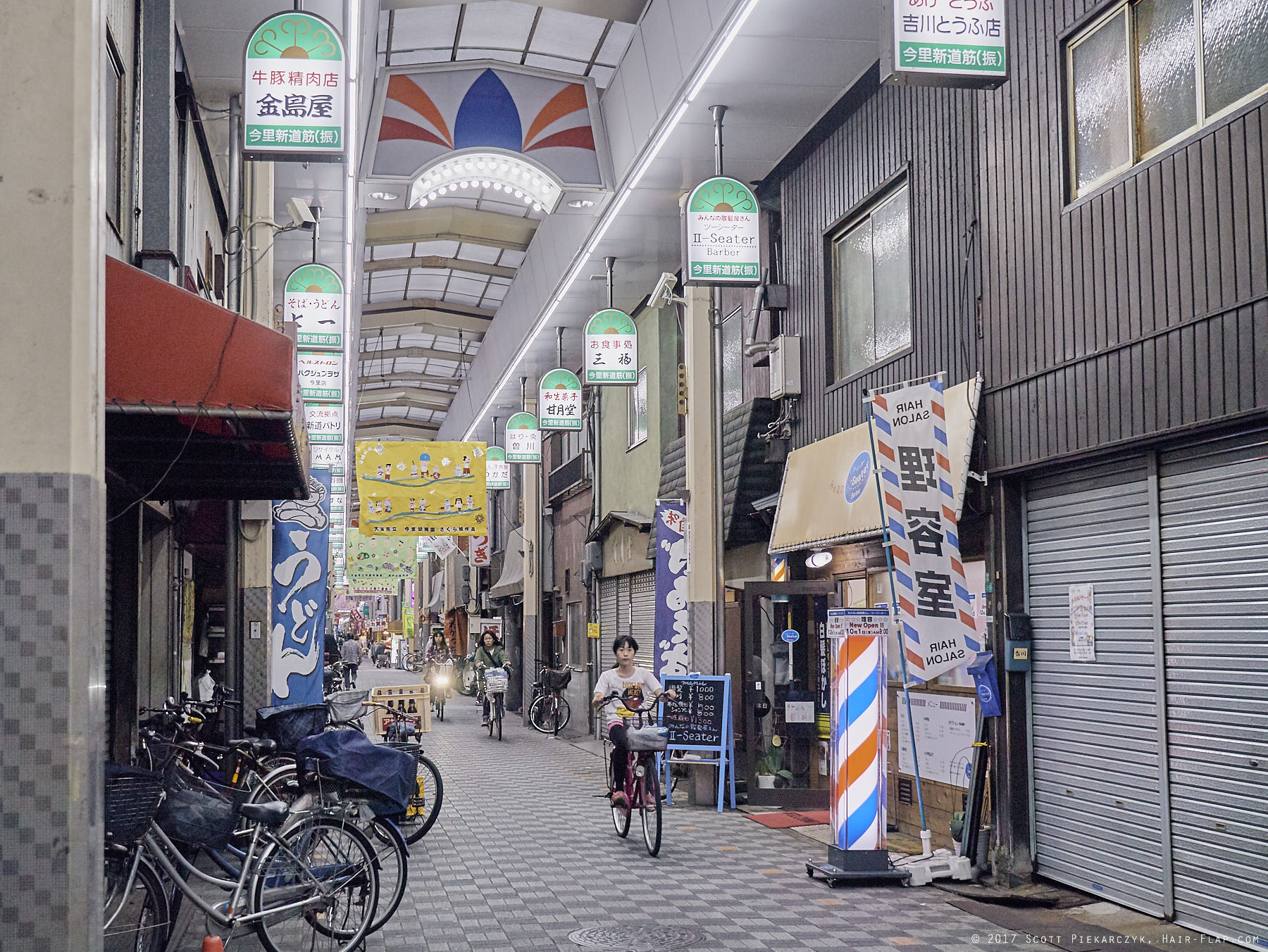 What it actually was, was a local, 1km long shōtengai (商店街), a covered shopping street, dubbed “The New Road.” 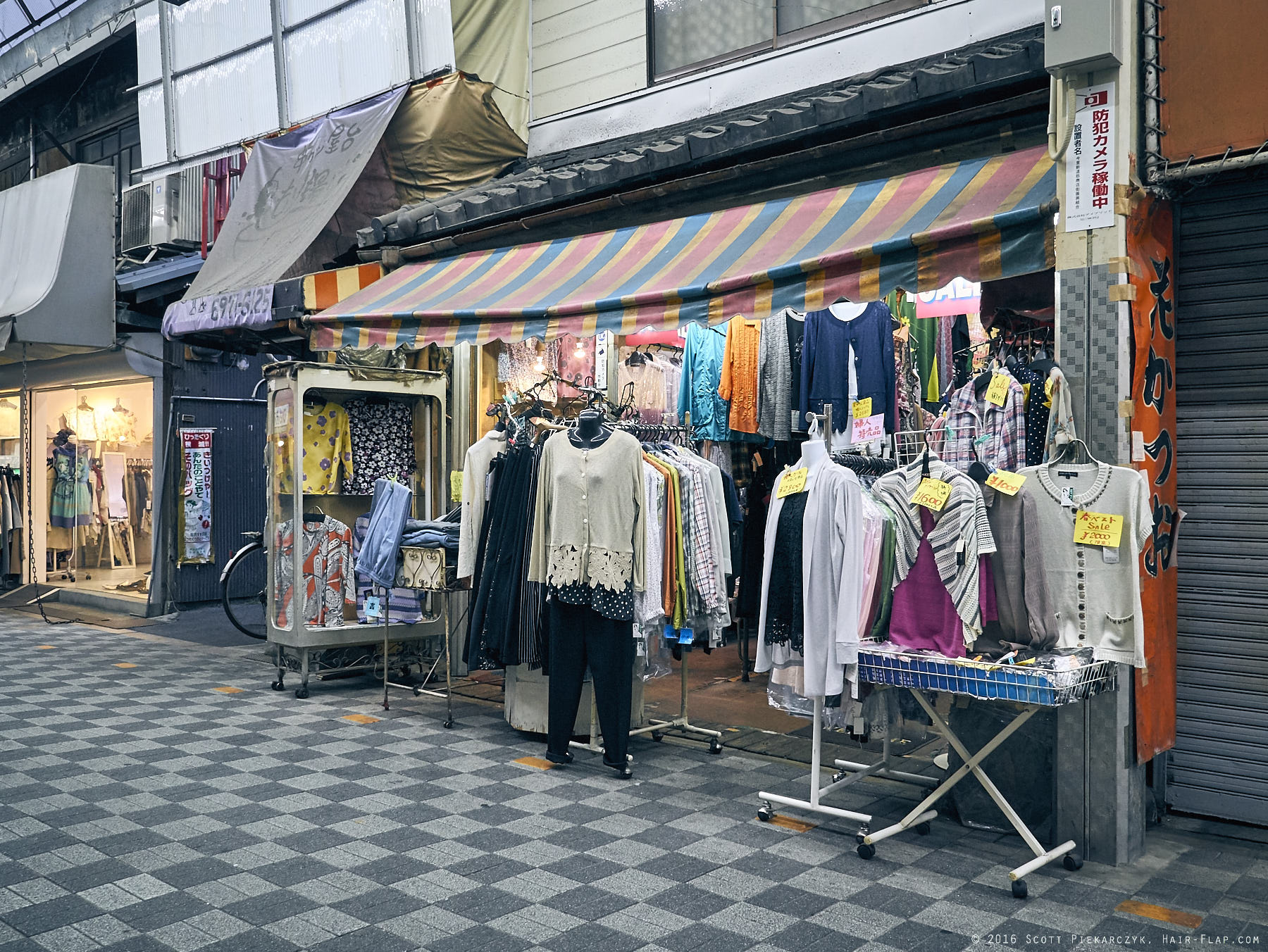 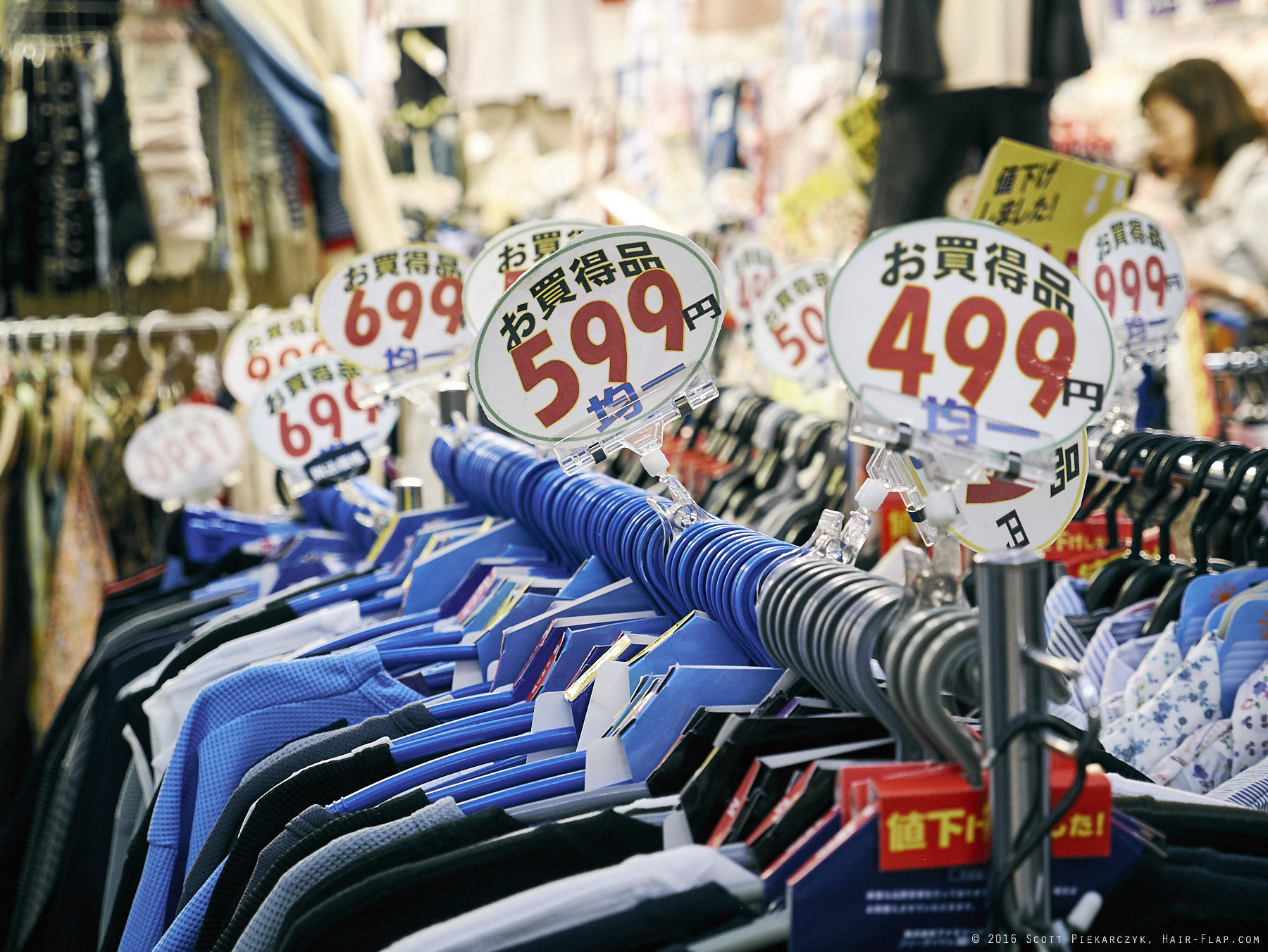 Shotengai like this aren’t rare and there’s certainly a lot in the Osaka are, though most of the ones closer to our apartment are more current, due to the fact that they’re geared for the huge amount of tourists that come through. The New Road though, isn’t for anyone but the locals, and because of that it’s free to just be itself. 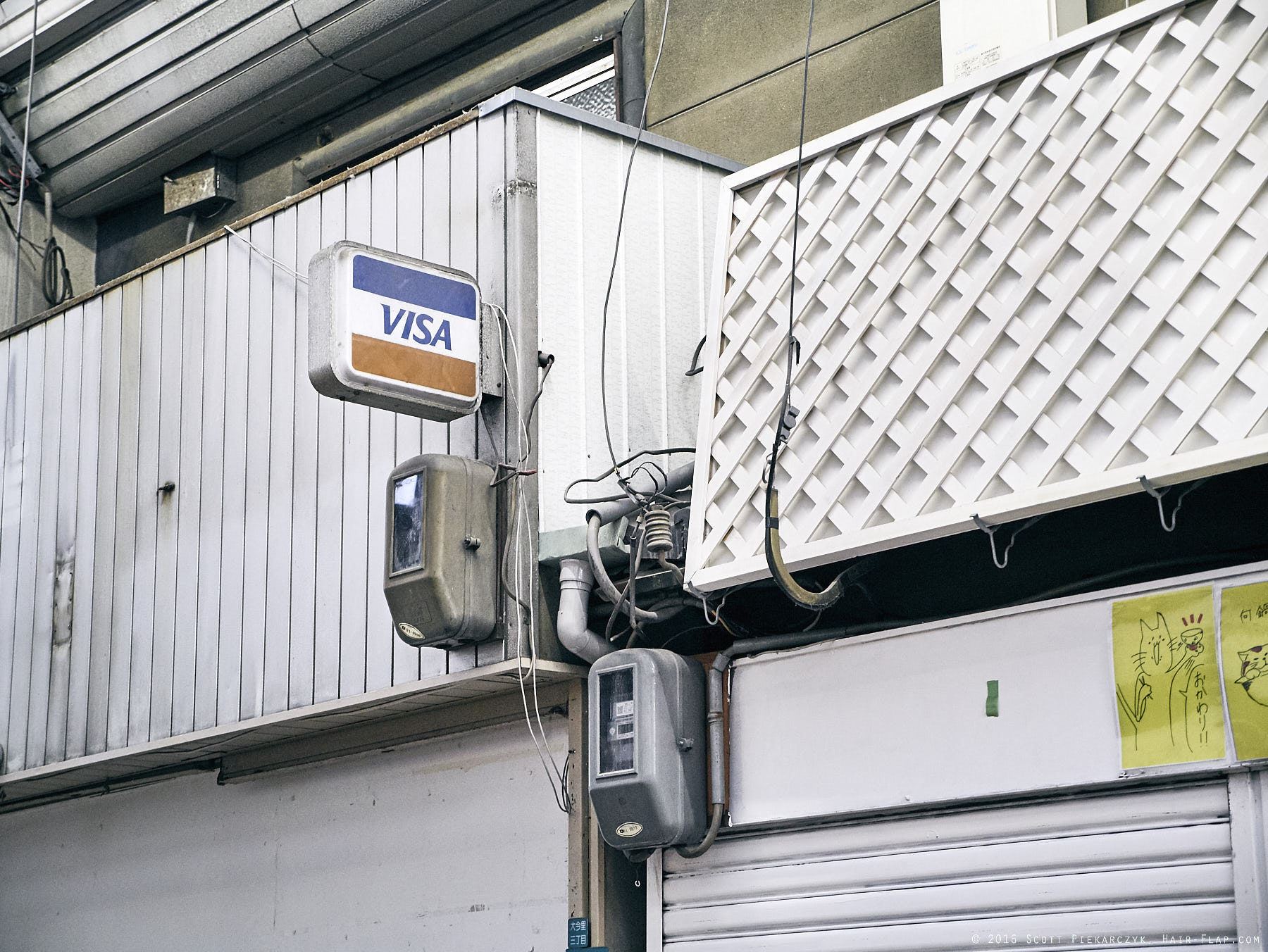 Also, there was this friendly kitty. 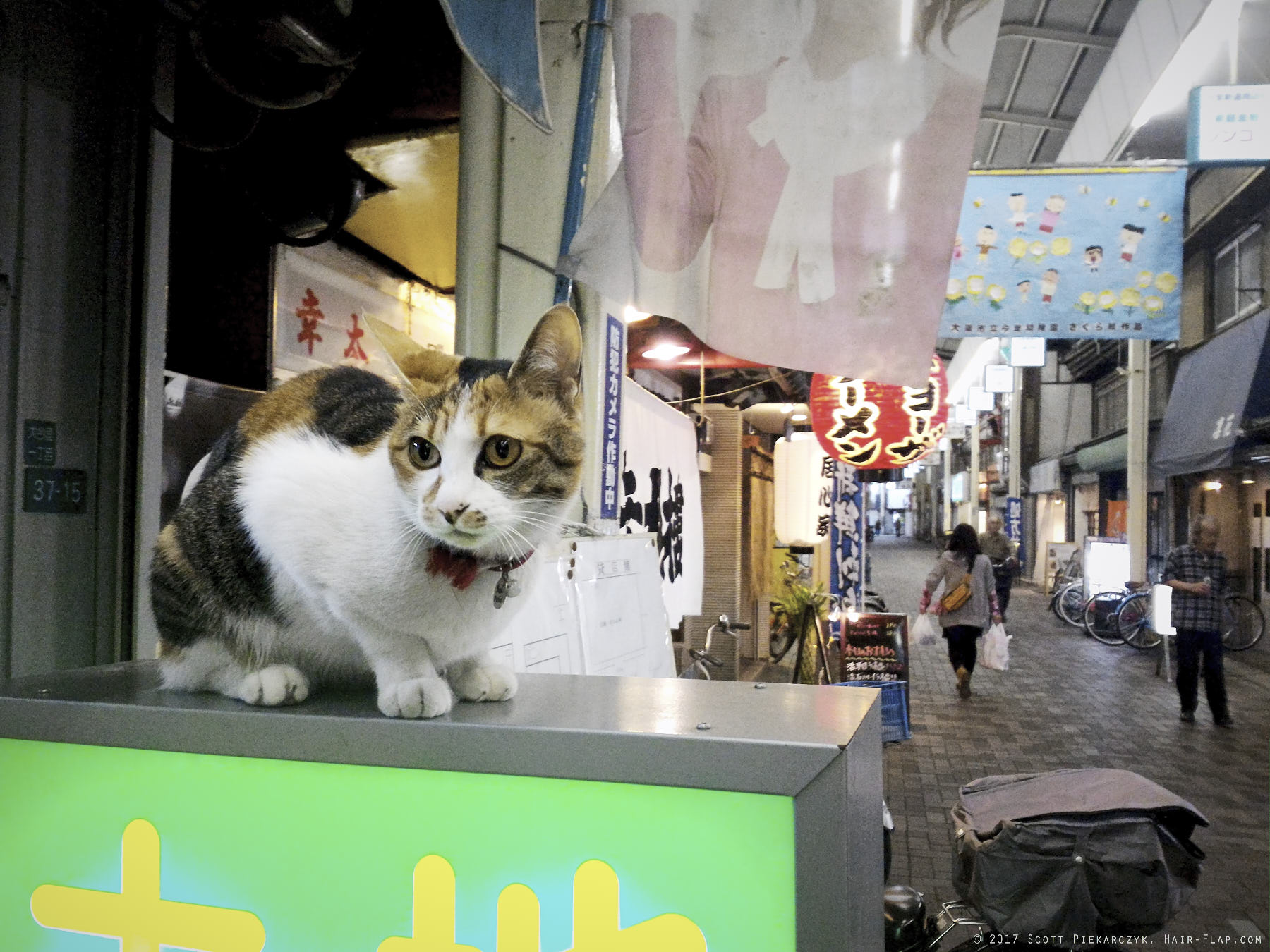 At any given time, you could be forgiven for thinking you were in any time period from the 60’s to the late 80’s. 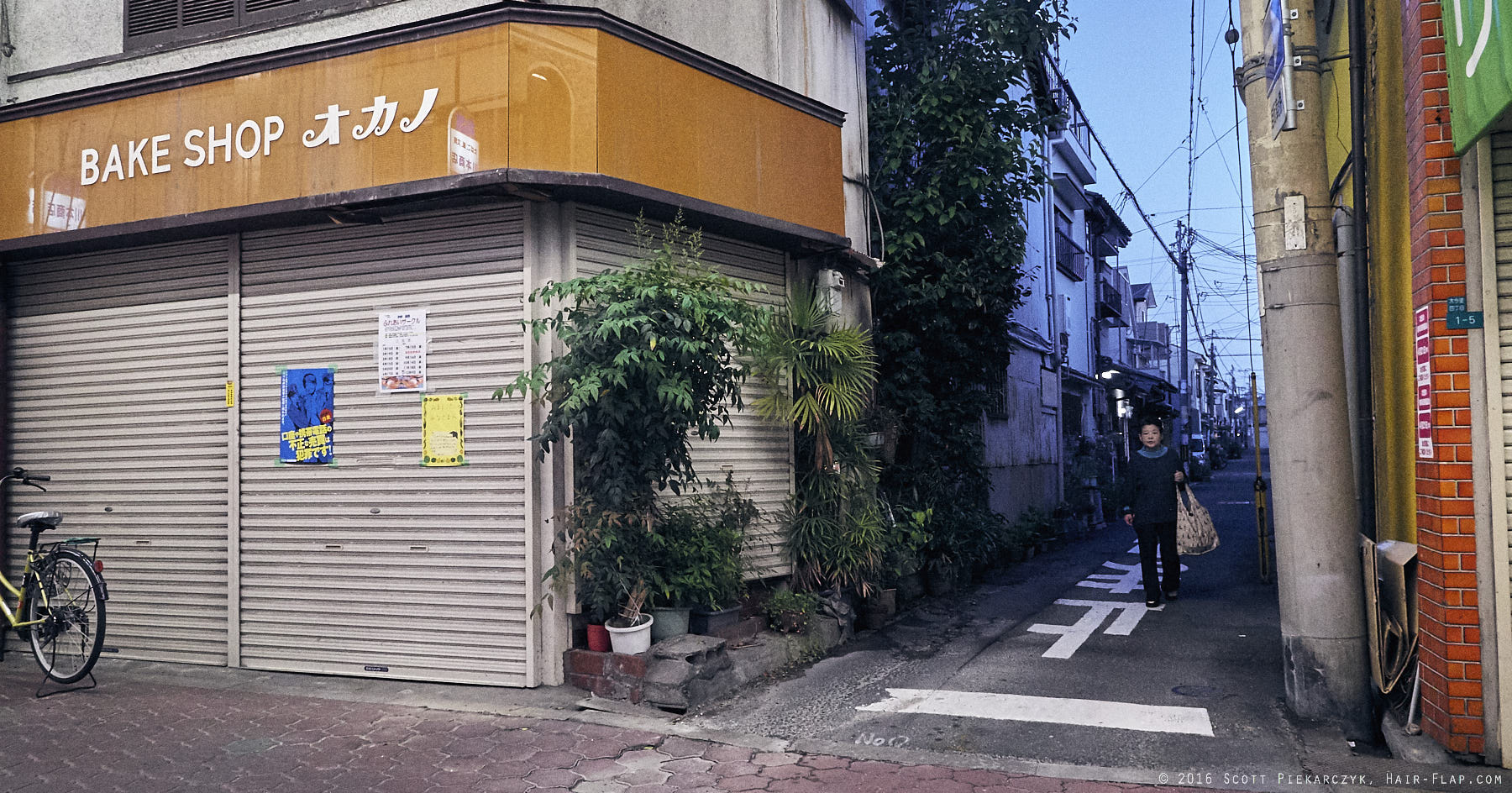 Now, what’s even going on here? 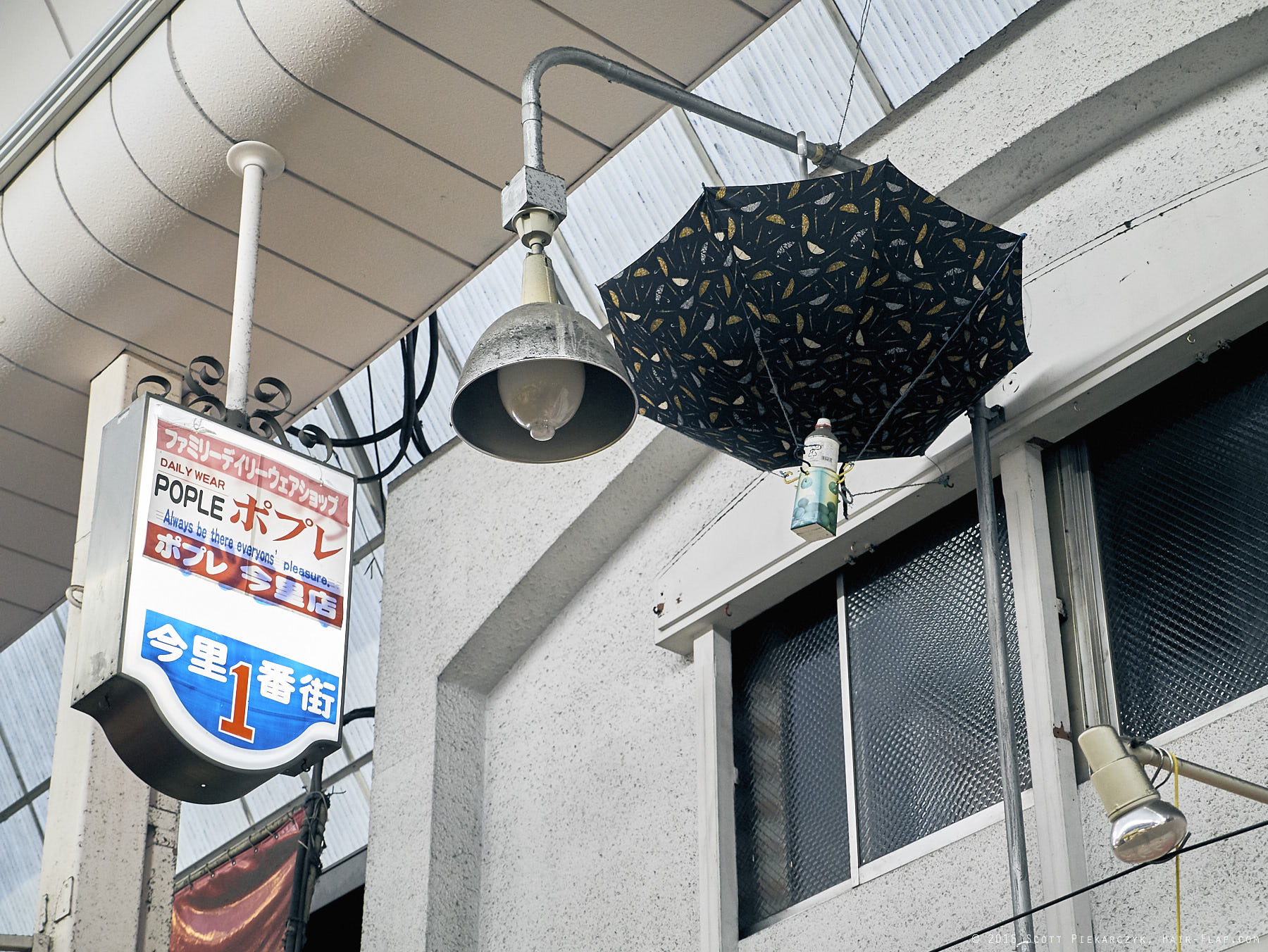 While the street stretches for almost a kilometer exactly, I only had time to take a brief stroll when I visited and it was later in the day so it was clearing out and things were closing down. I’ll definitely head back with more time and do a closer look and try and find out some more of the history of this awesome neighborhood. 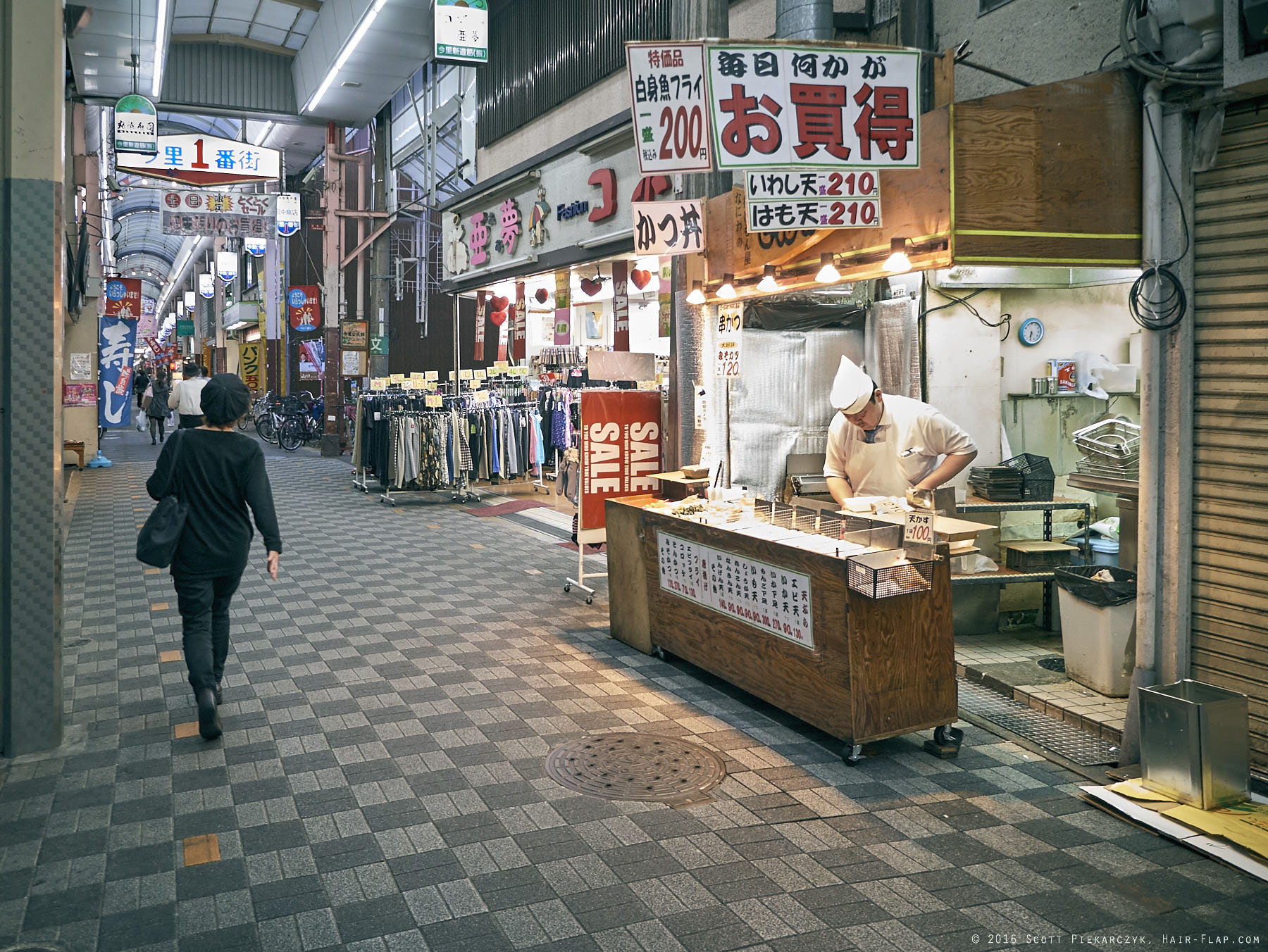 0 0 votes
Article Rating
Subscribe
Login
2 Comments
Oldest
Newest Most Voted
Inline Feedbacks
View all comments
This website uses cookies to improve the living hell out of your experience on this site. We'll assume you're OK with this, but you can opt-out if you wish. Read More Accept Reject
Privacy & Cookies Policy