Strolling Through Kobe, With Strangers & Friends [Pt 1 of 3] 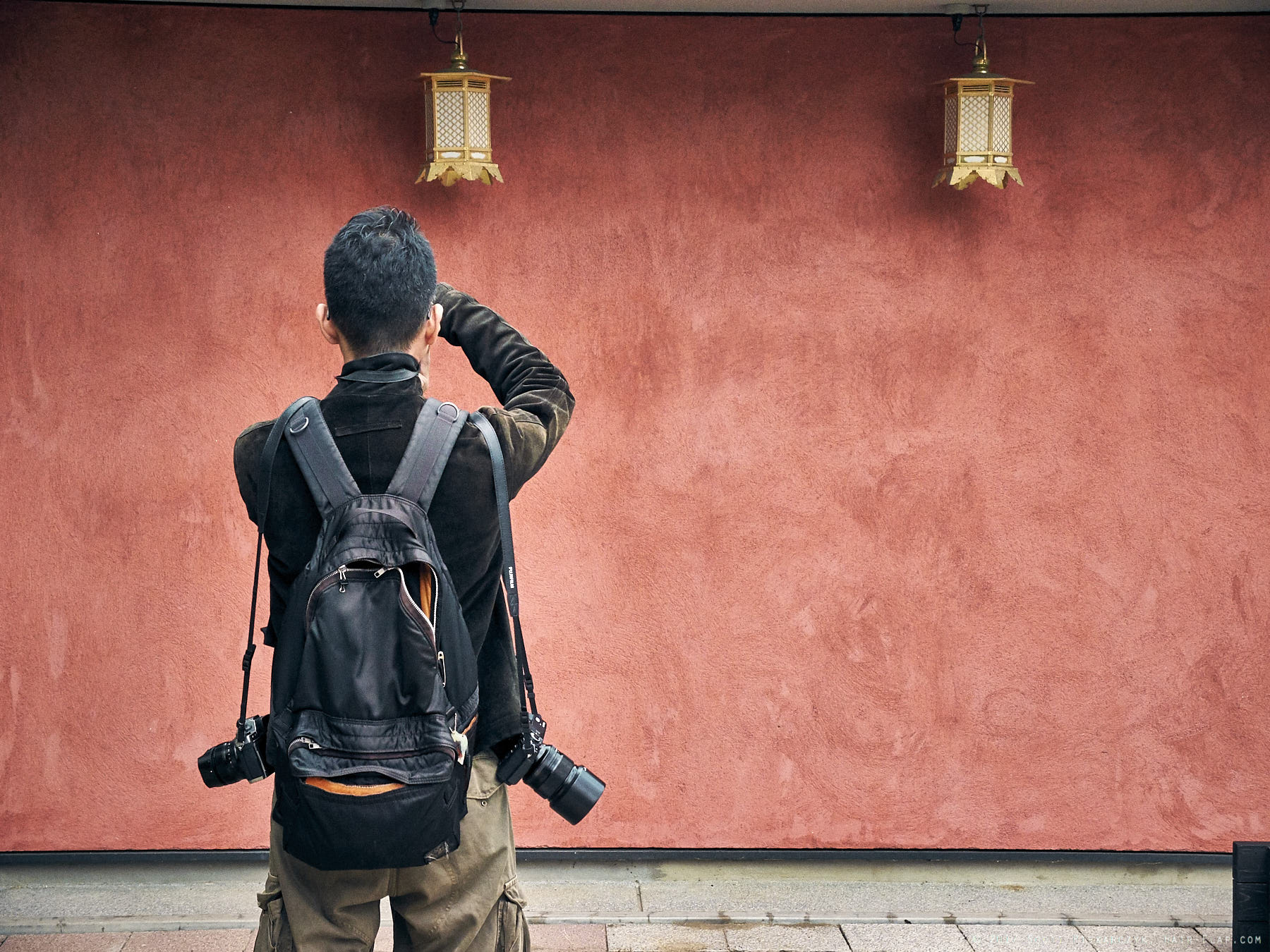 Ask most people these days where the happenin’ photo community is and there’s a better than huge chance that they’ll tell you Instagram. Ask me though and you’ll get a different answer.

I get that most of my complaints about Instagram are rooted in it’s roots as a mobile app; crappy feed with no sorting options, forced and inconsistent cropping of your images and of course the brutal abuse of hashtags and emojis all crammed right up against the image so it’s like there’s an autistic shouting match right next to even the most beautiful photo that might get posted. 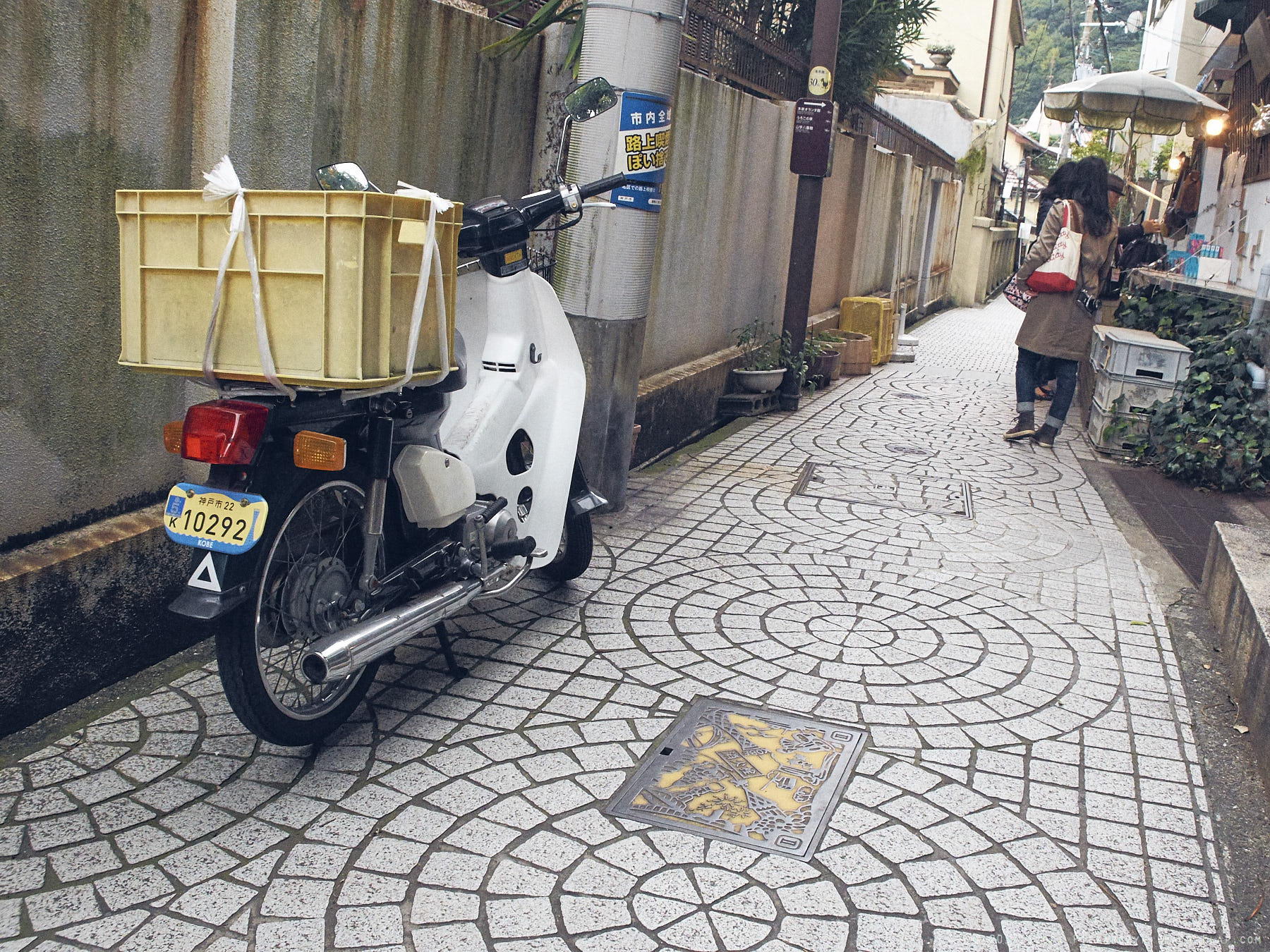 But the worst aspect of Instagram to me is the utter lack of any kind of focus or community. The best chance you have is finding a hashtag that consistently results in search results that you’re interested in. It’s ironic that a “social media” app is so hostile to the idea of it’s userbase rallying into niches where all kinds of photographers can find an interested and relevant audience for their work, and know where they can return to to find it again. It’s possible that I’m just missing the point, but honestly Instagram is such a wasteland of bots, advertising, and self-promoting follow-for-follow sycophants all looking at the same poorly-presented interface that I have trouble understanding why it’s star hasn’t faded yet. I tried it and lasted a week before deleting my account.

Nope, ask me and I’ll raise your eyebrow in skepticism as I reply, “Flickr is still the place to be.” 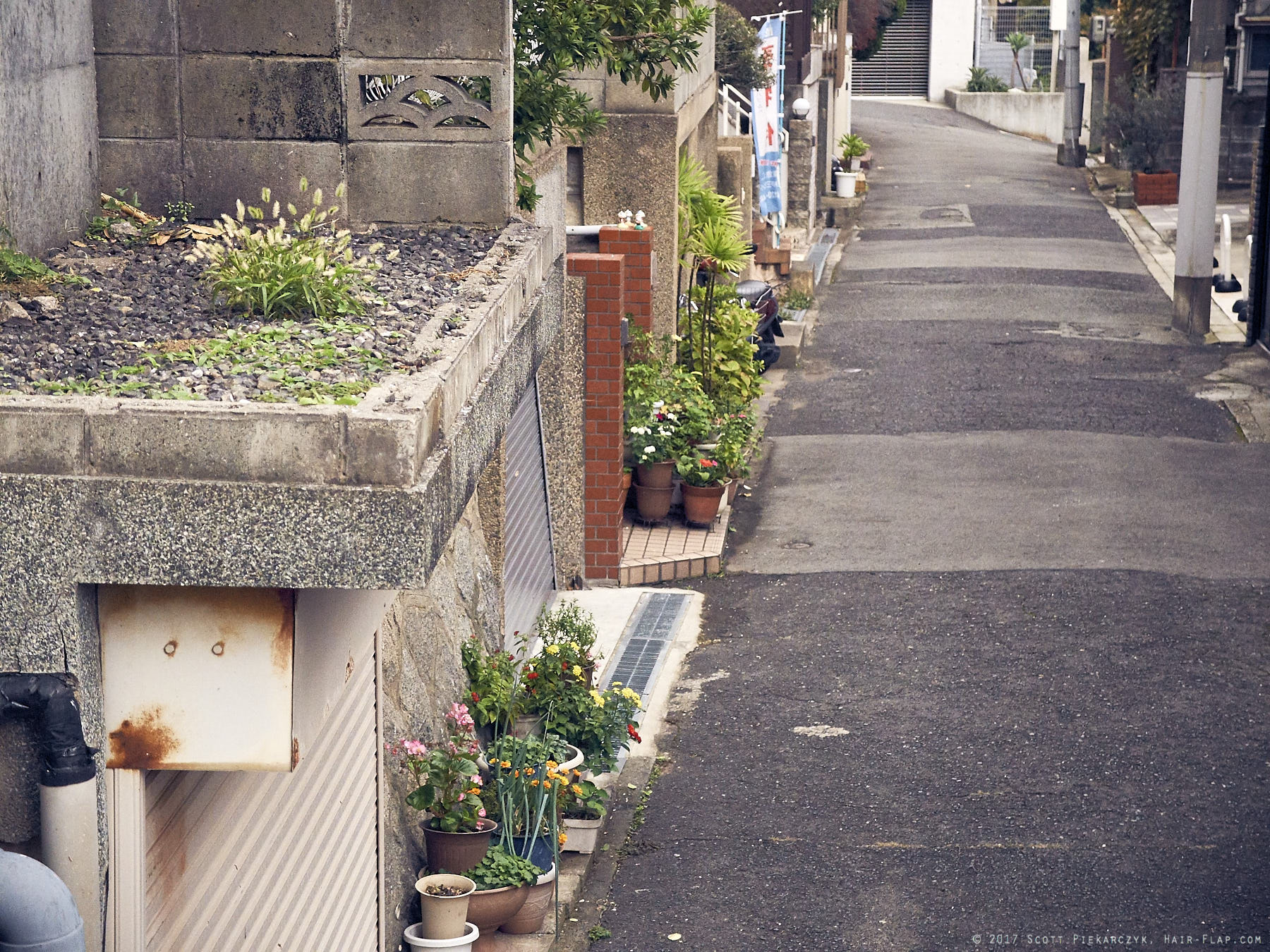 It’s certainly one of the oldest photo-sharing sites around and it’s ownership by Yahoo! certainly ain’t doing it any favors in the “current” and “relevant” departments but the truth is that if you use it right it’s still the best. What do I mean by, “use it right,” I hear you ask?

Basically, start by finding groups with topics that interest you. You’ll be shocked, shocked to hear that the first couple groups I joined and started frequenting were Urban Landscape and Japan related ones. From there I found a few artists who’s work I liked consistently enough to follow individually. Before I knew it, there’s was a small cadre of basically strangers that I was consistently commenting back and forth to as we viewed each other’s work. 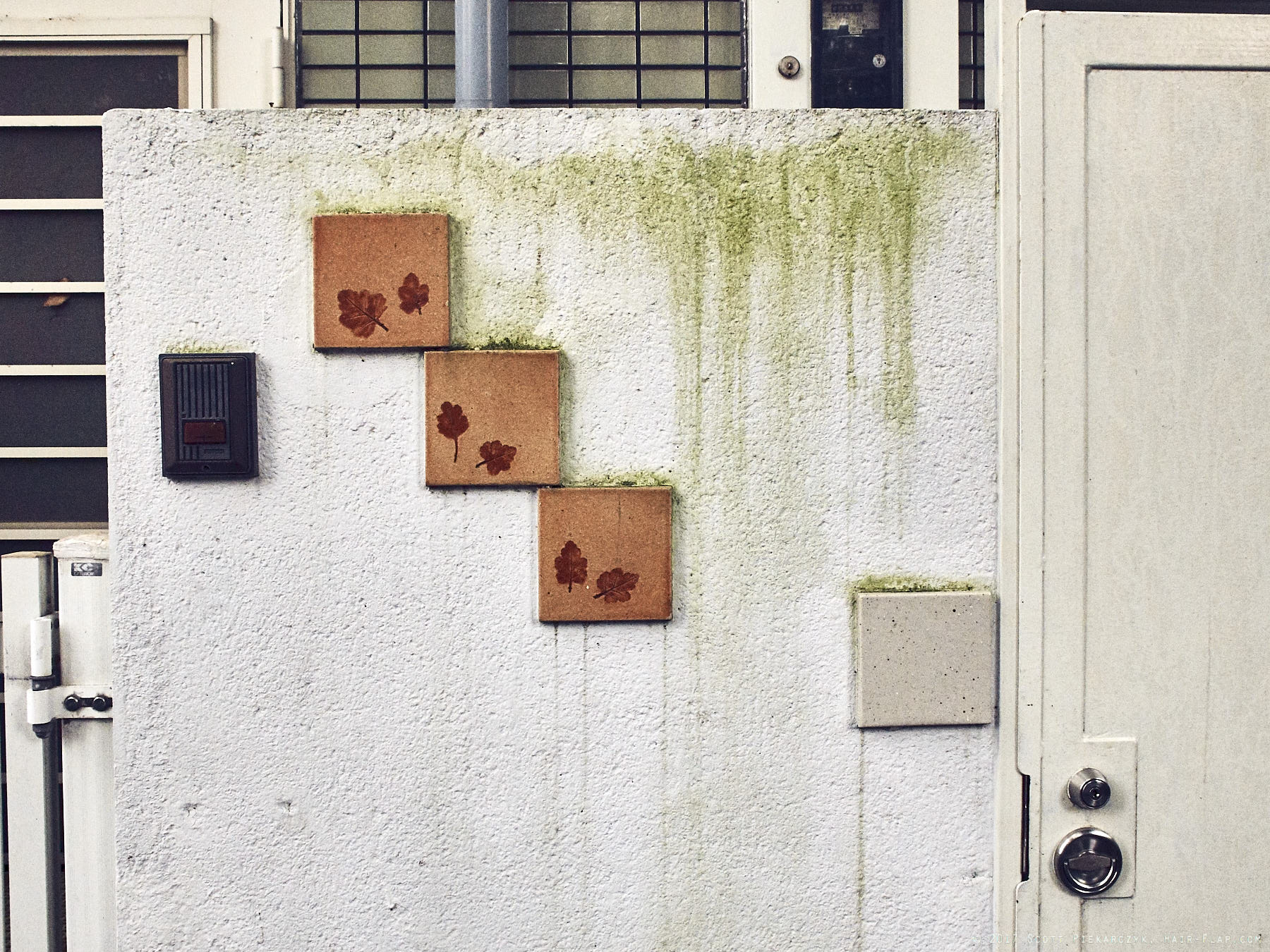 One dude, who goes by the name Eric Flexyourhead, who’s photos I always love checking out, occasionally visits Japan with his family and he makes a habit of organizing a meetup with some of the people he’s met through Flickr and with cameras in hand, they all go on a walk together, snapping shots the whole time. I was fortunate enough to join the group last fall and had a blast. It was a great mix of age-ranges, nationalities, languages and camera eras and it was fascinating to see what kinds of different things triggered everyone’s individual photographic eye. 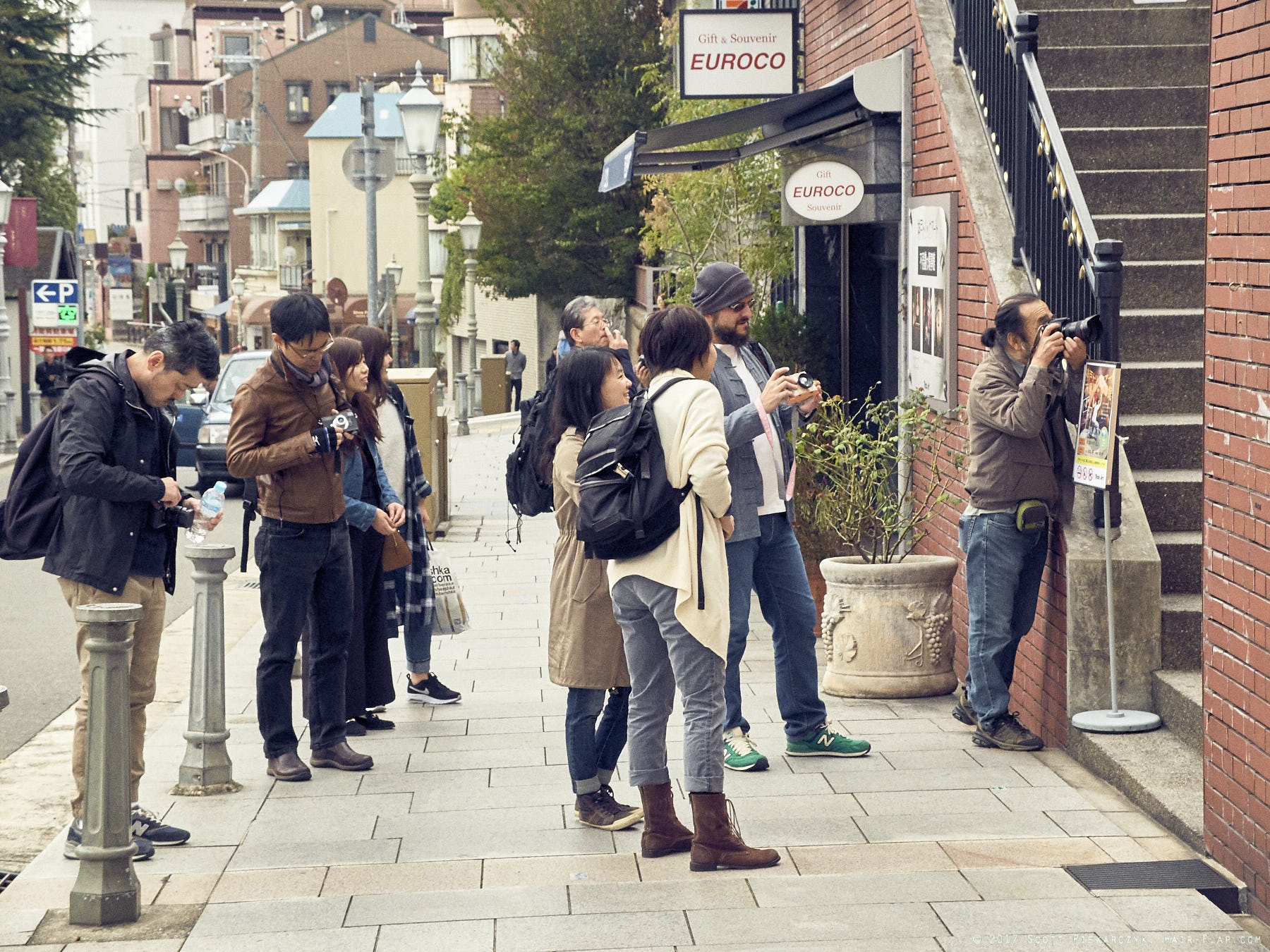 The members of our photo walk assemble. 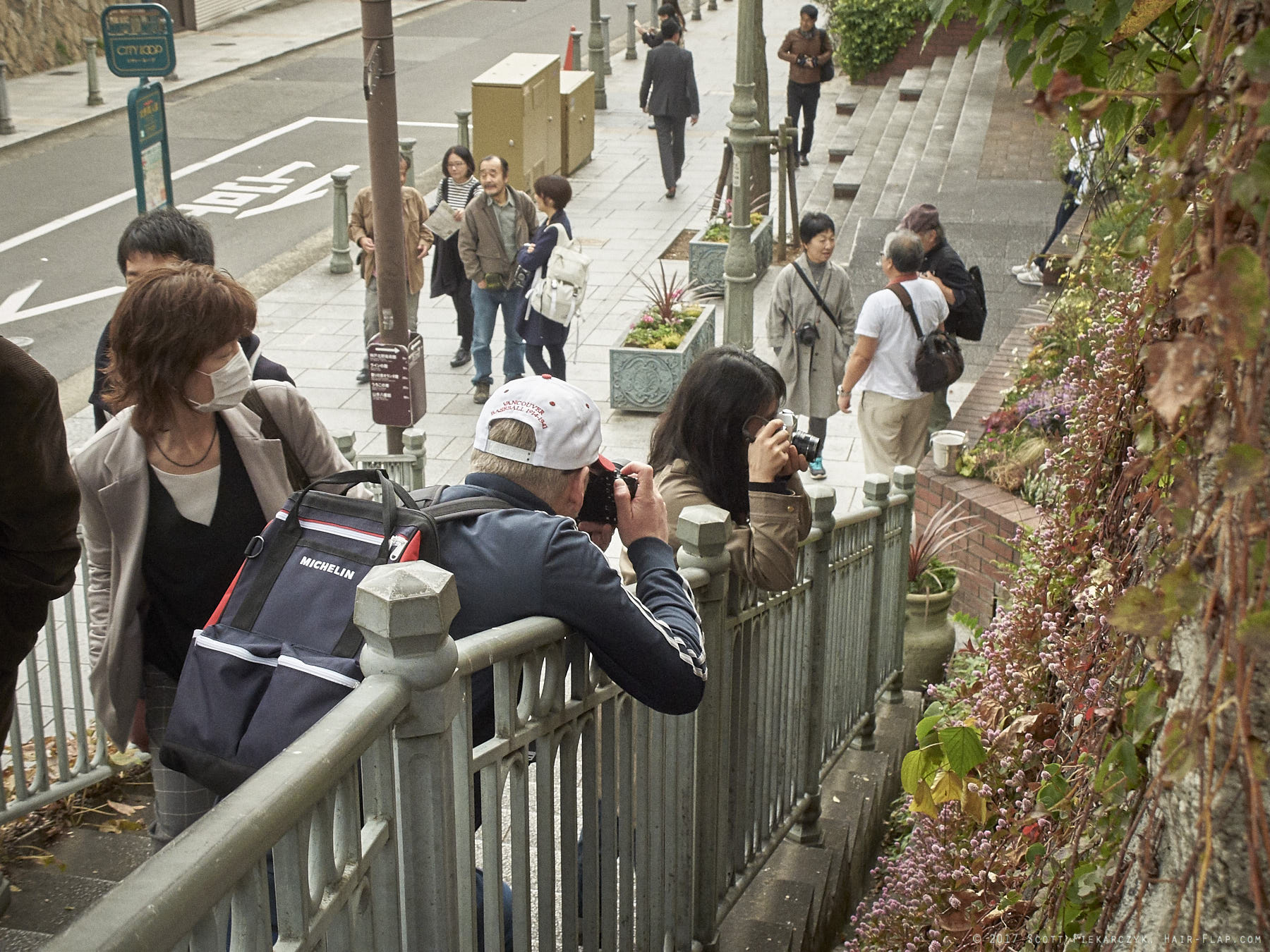 There was lots of this going on. Photoception! 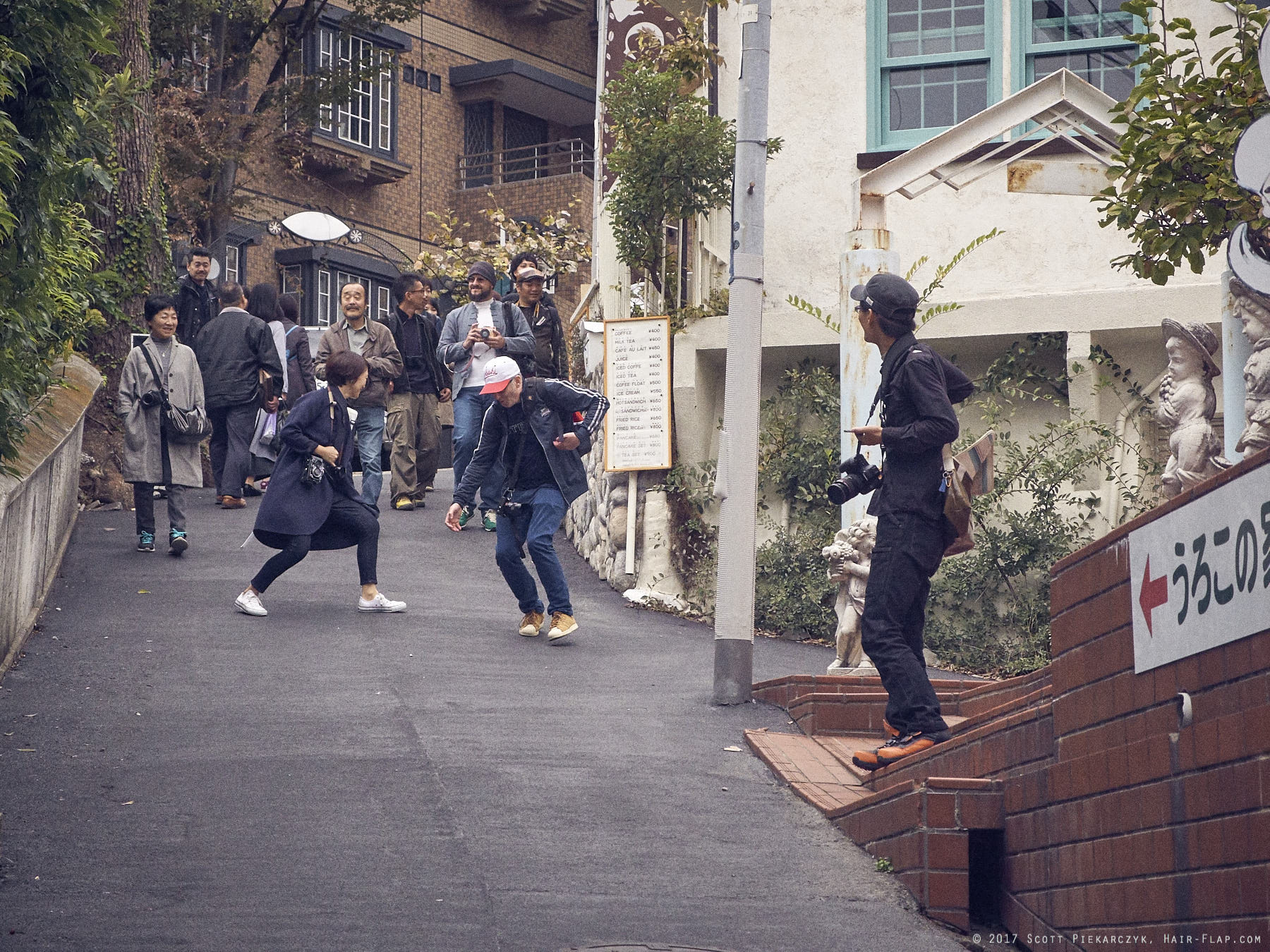 It was also not unusual for sudden dance-offs to break out!

I ended up with waaaaaaay more photos at the end than I usually come away with from a shooting session, so we’re gonna break this one up into a few different posts so you don’t get too fatigued. 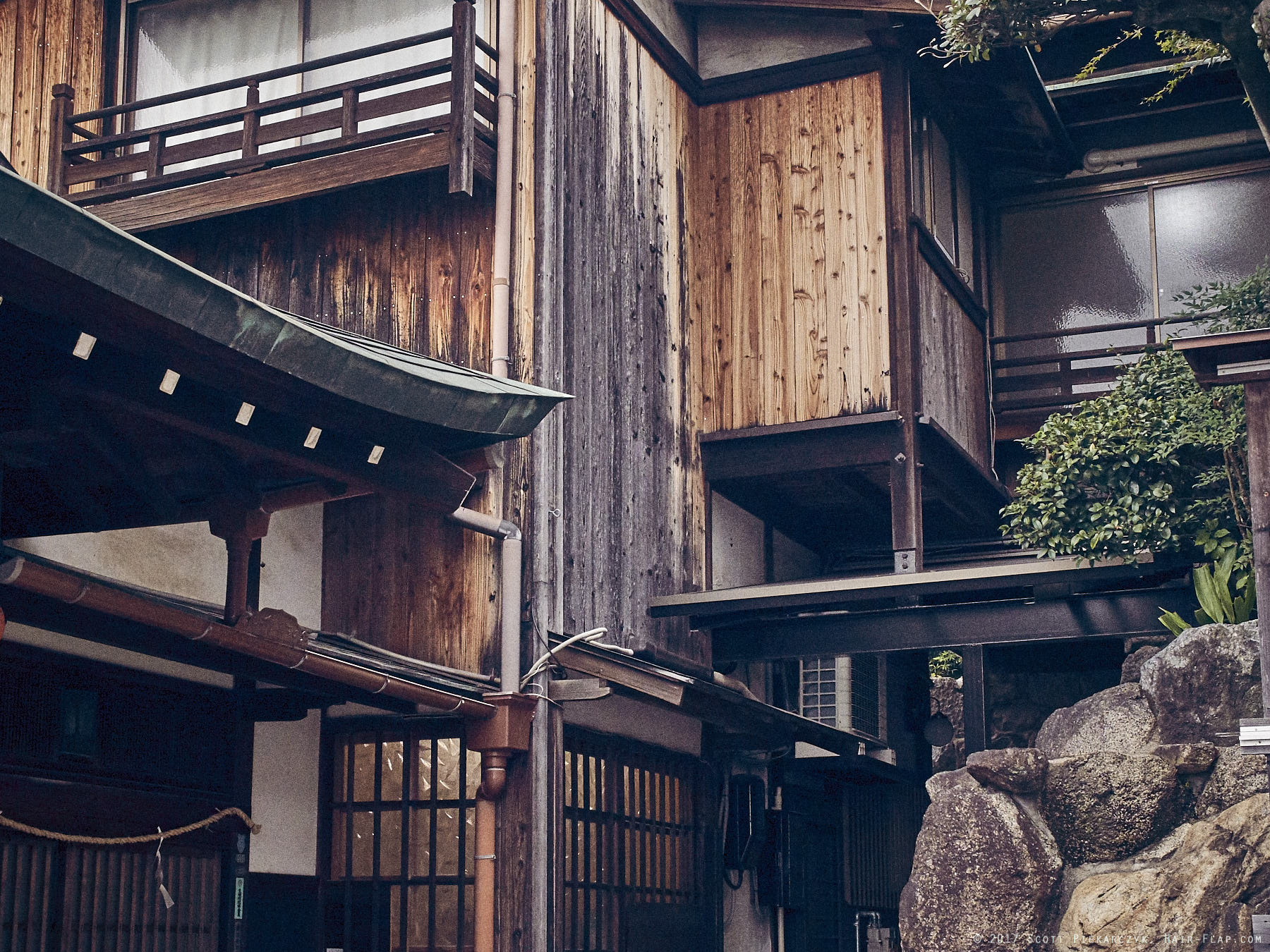 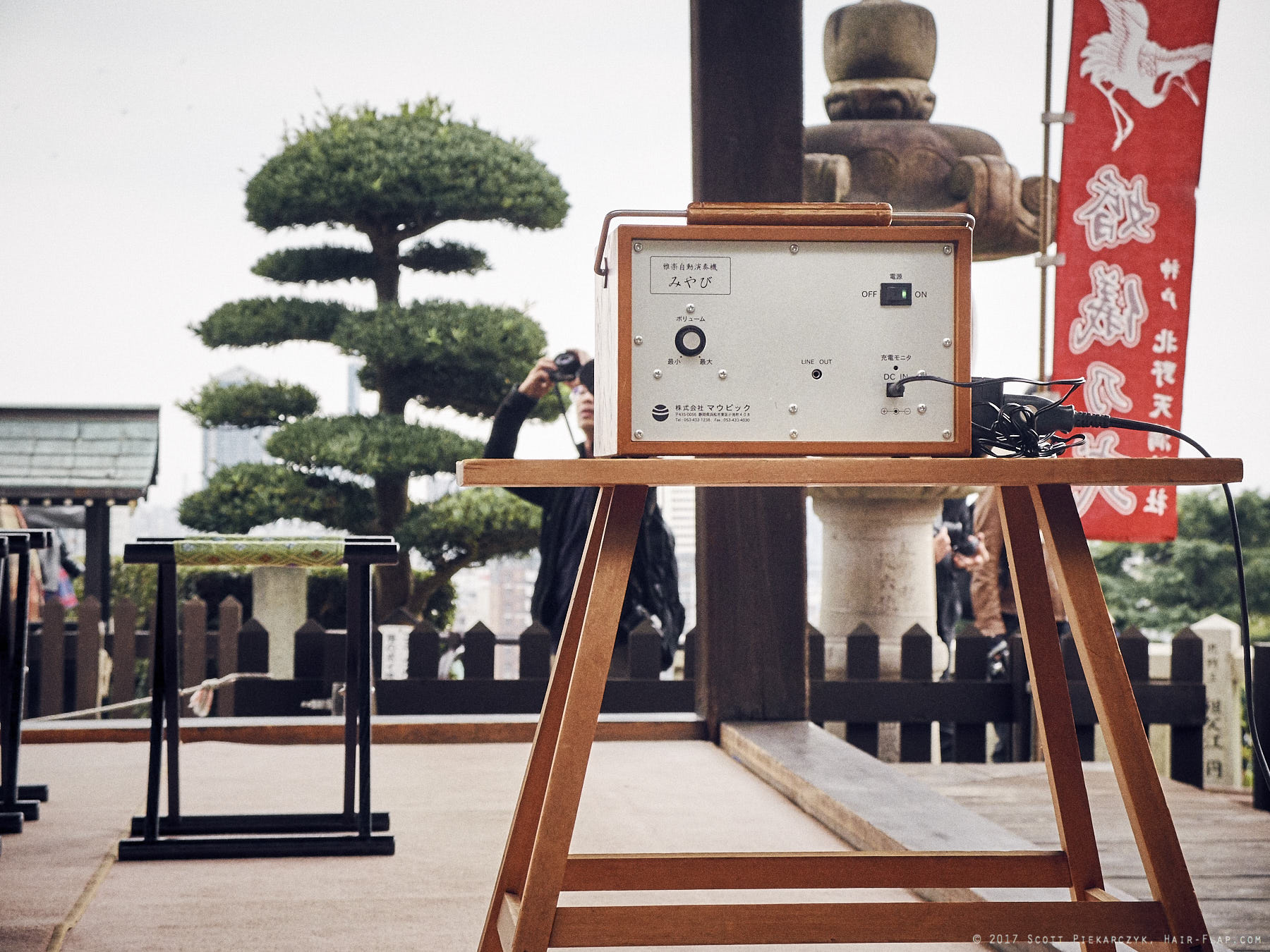 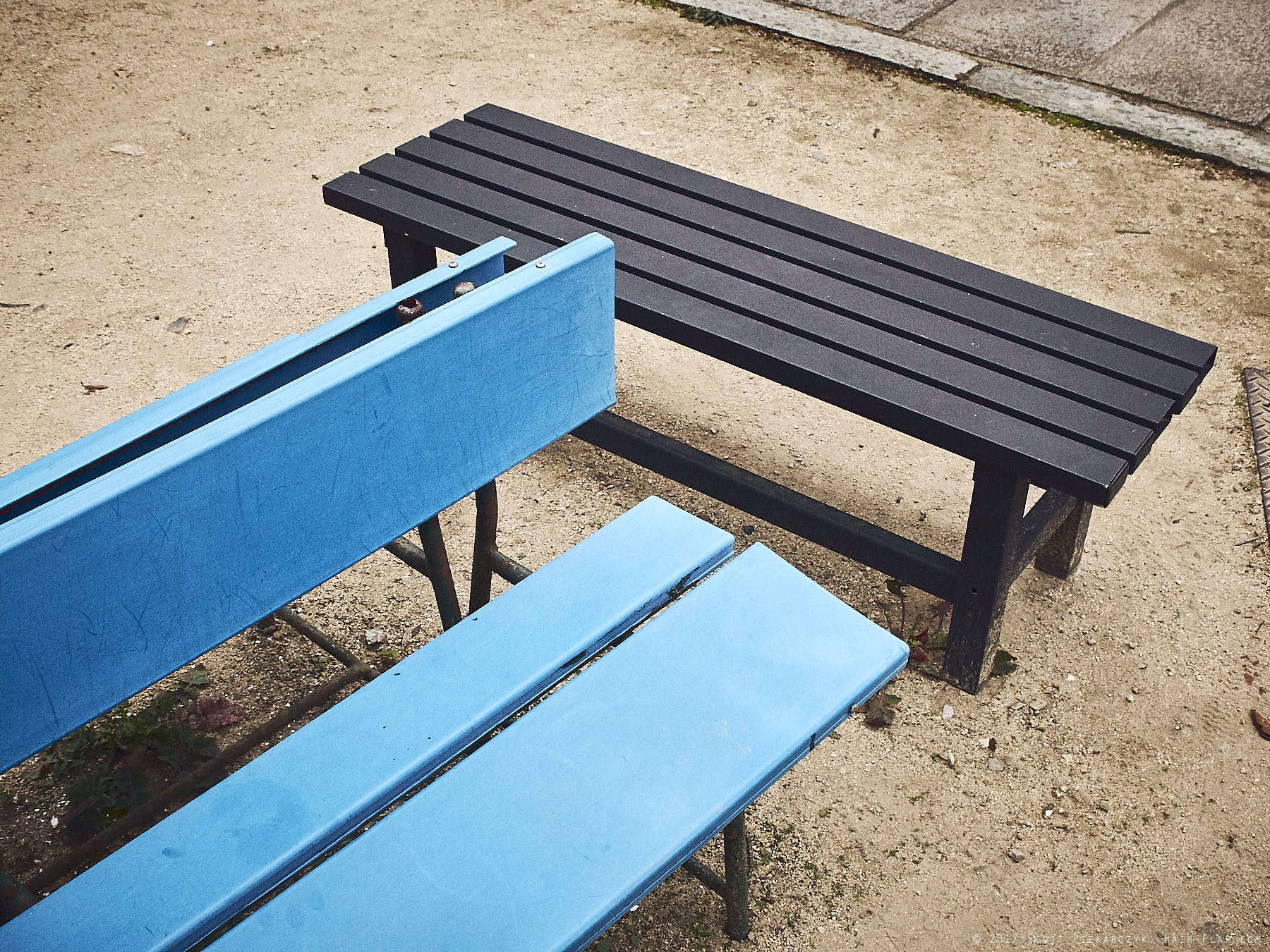 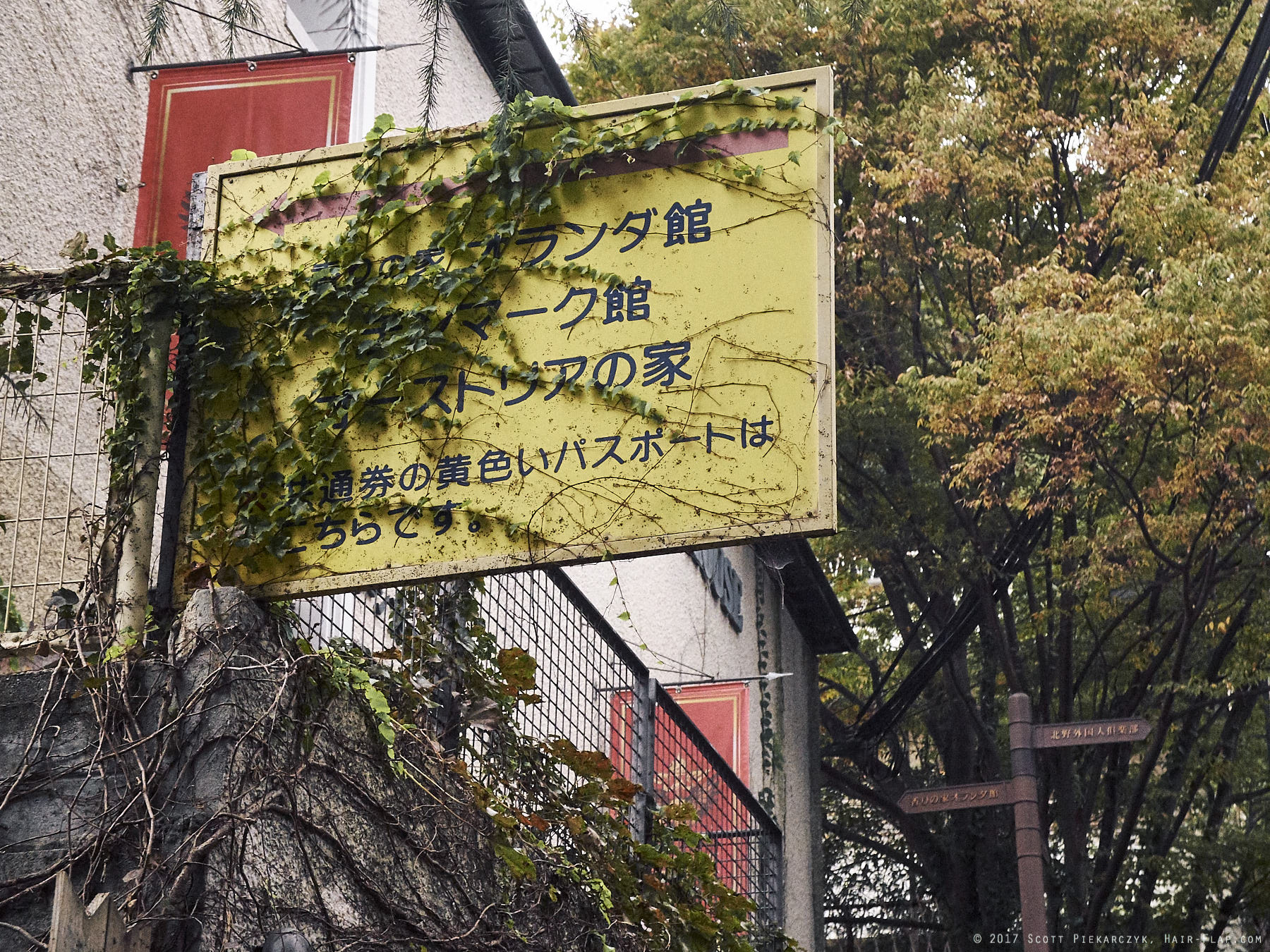 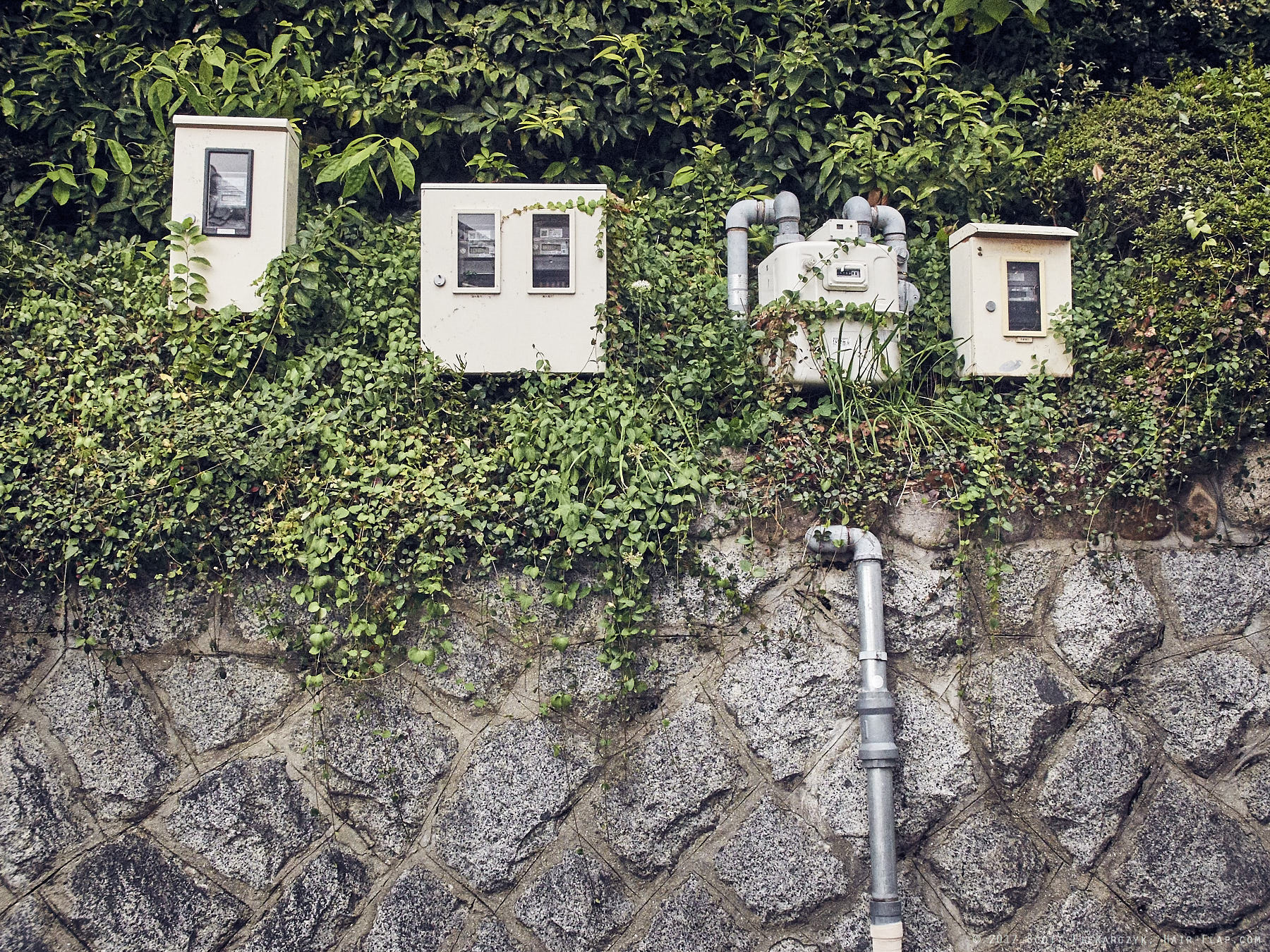 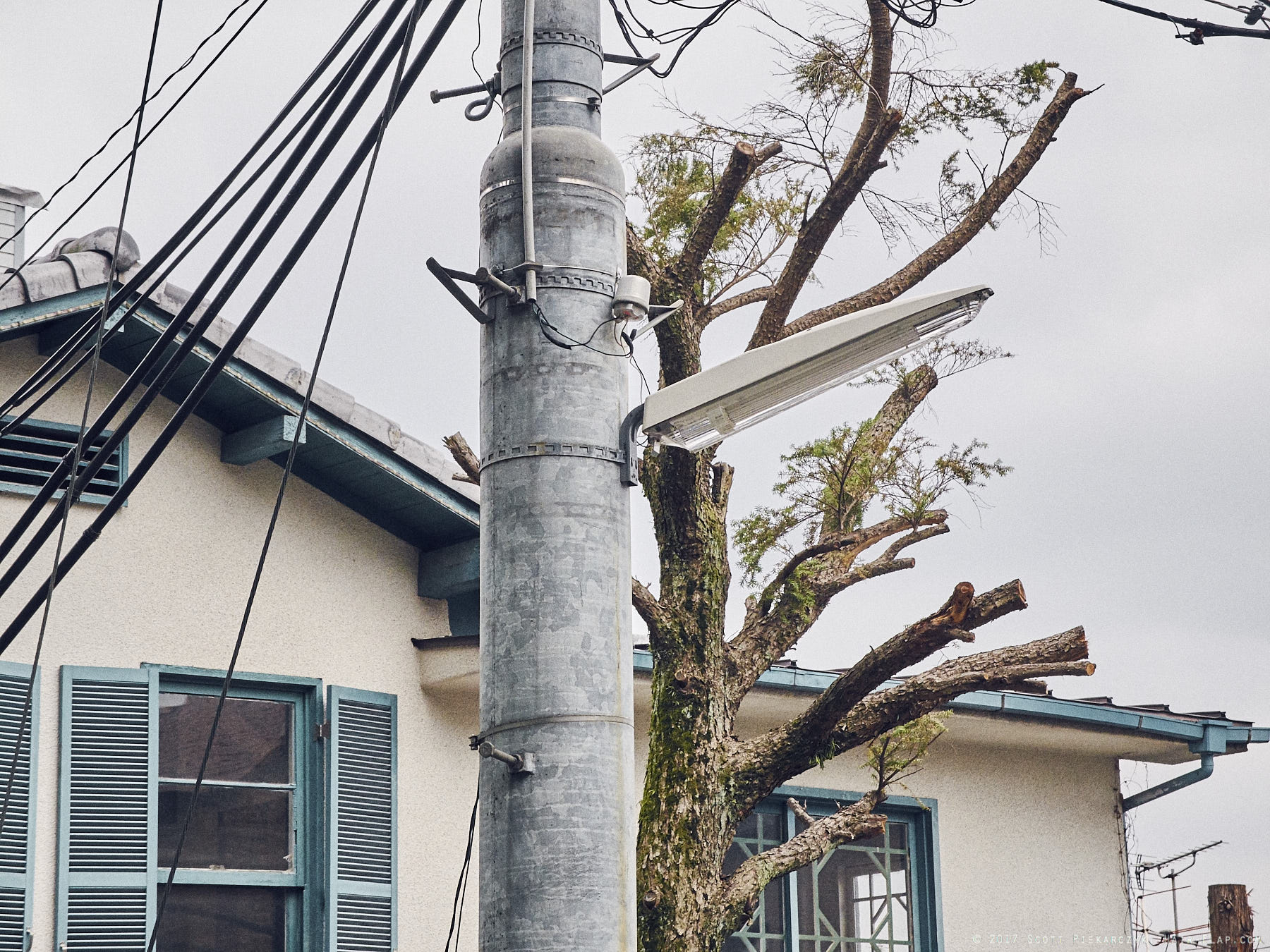 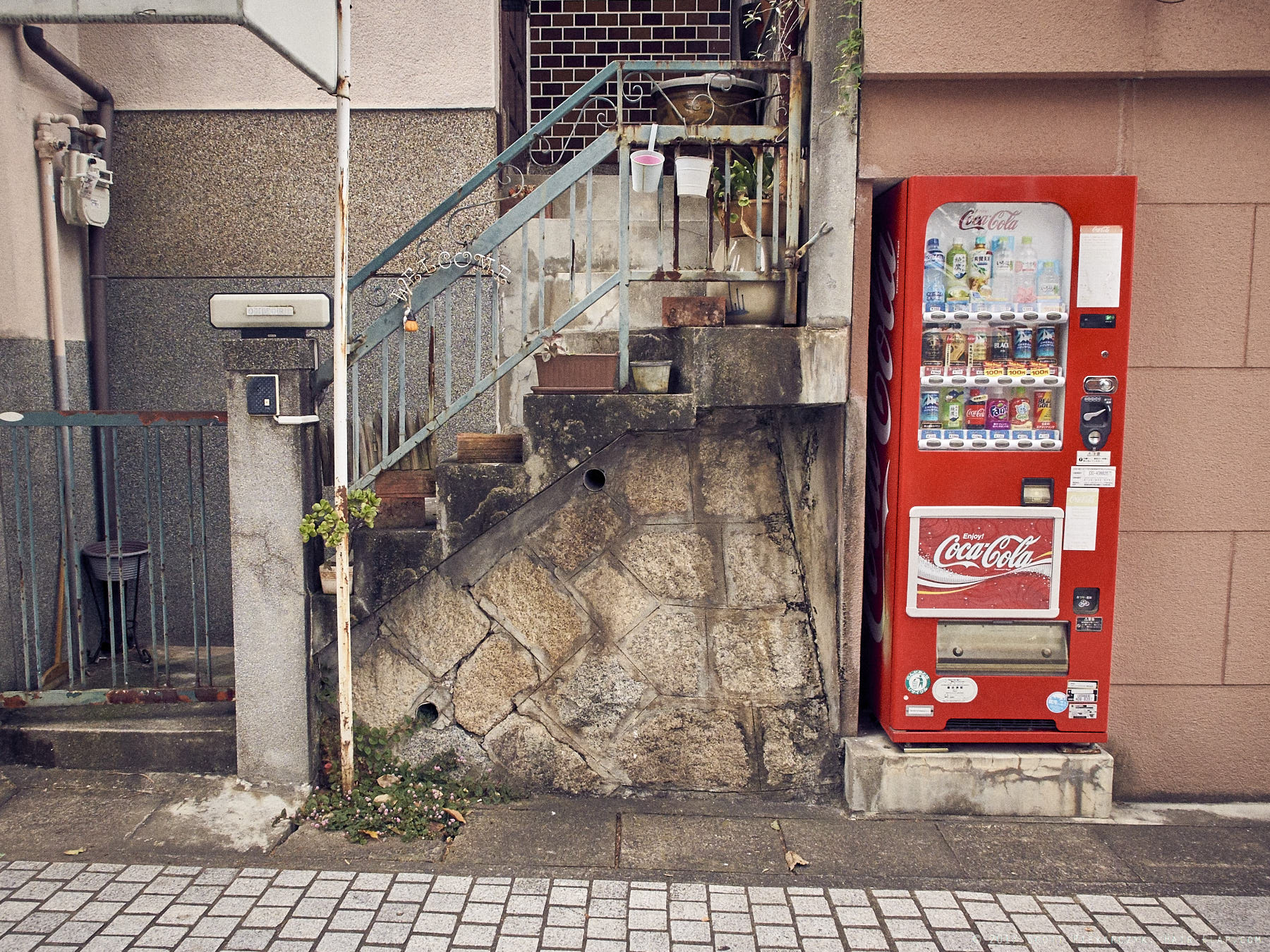 Check back next week for the next installment and thanks for stopping by.